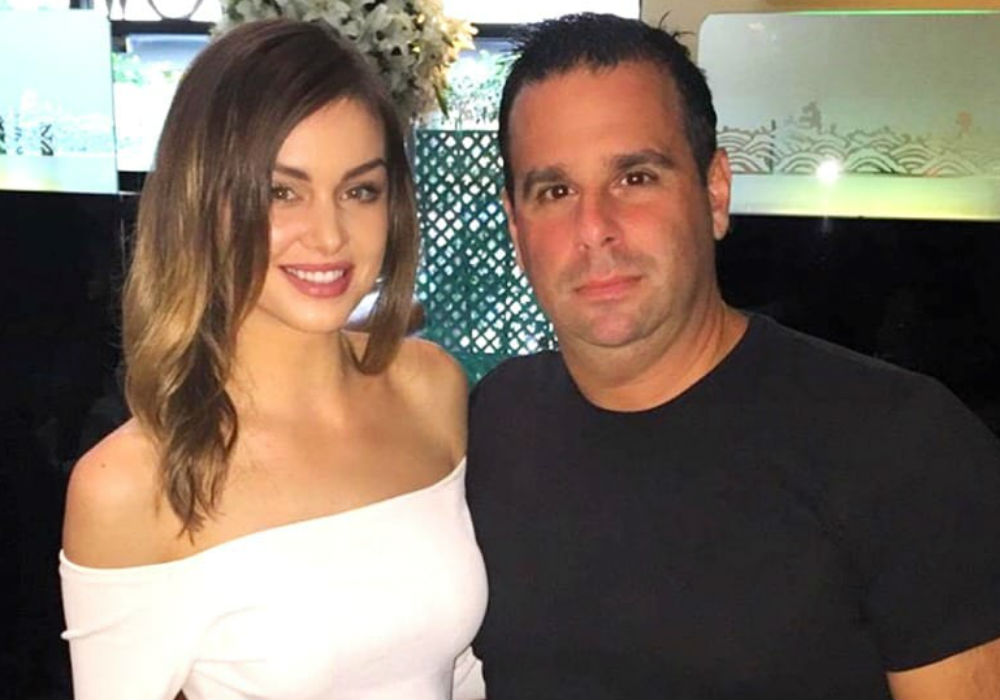 Kent added that Emmett has watched every single episode of the show. He also searches online for rumors and enjoys hashing out the latest dirt with Kent, who could not care less about what everyone is saying. Emmett even brought up how Kent slept with Ariana Madix, prompting her to quickly put an end to that discussion.

According to Bravo TV, Emmett’s obsession with the show is not a secret among the rest of the cast and crew. In fact, all of Kent’s friends on Vanderpump Rules have heard about how much Emmett loves the series.

This is also why many of the cast members believe Emmett and Jax Taylor are best friends. Per Kent, Taylor and Emmett always talk about the show when they get together and have developed quite the bromance.

Although Emmett adores the series, he is not interested in being a part of it. Emmett works as a producer in Hollywood and has appeared on reality TV in the past. It is unclear why he doesn’t want to get involved in Vanderpump Rules, though the rest of the cast reportedly thinks it is unfair that Kent gets a free pass when it comes to her love life.

Inside sources claim that several stars of the show called out Kent during the reunion because she refused to allow cameras to document her relationship.

Randall Emmett has not commented on the rumors surrounding his romance with Lala Kent. The two have been dating for several years but only recently went public with their relationship. Vanderpump Rules just wrapped up its seventh season on Bravo. 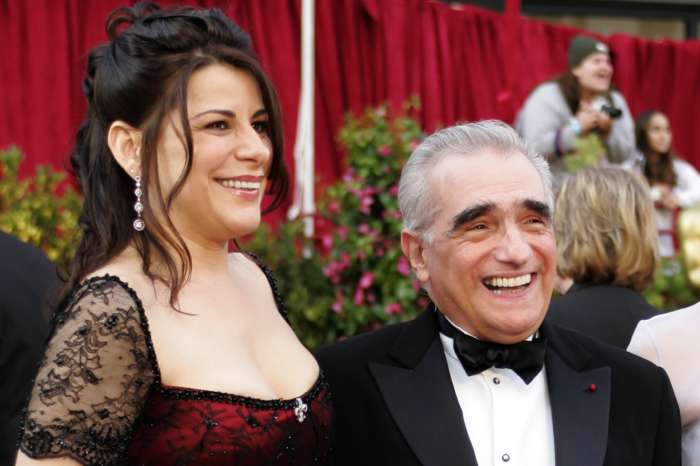