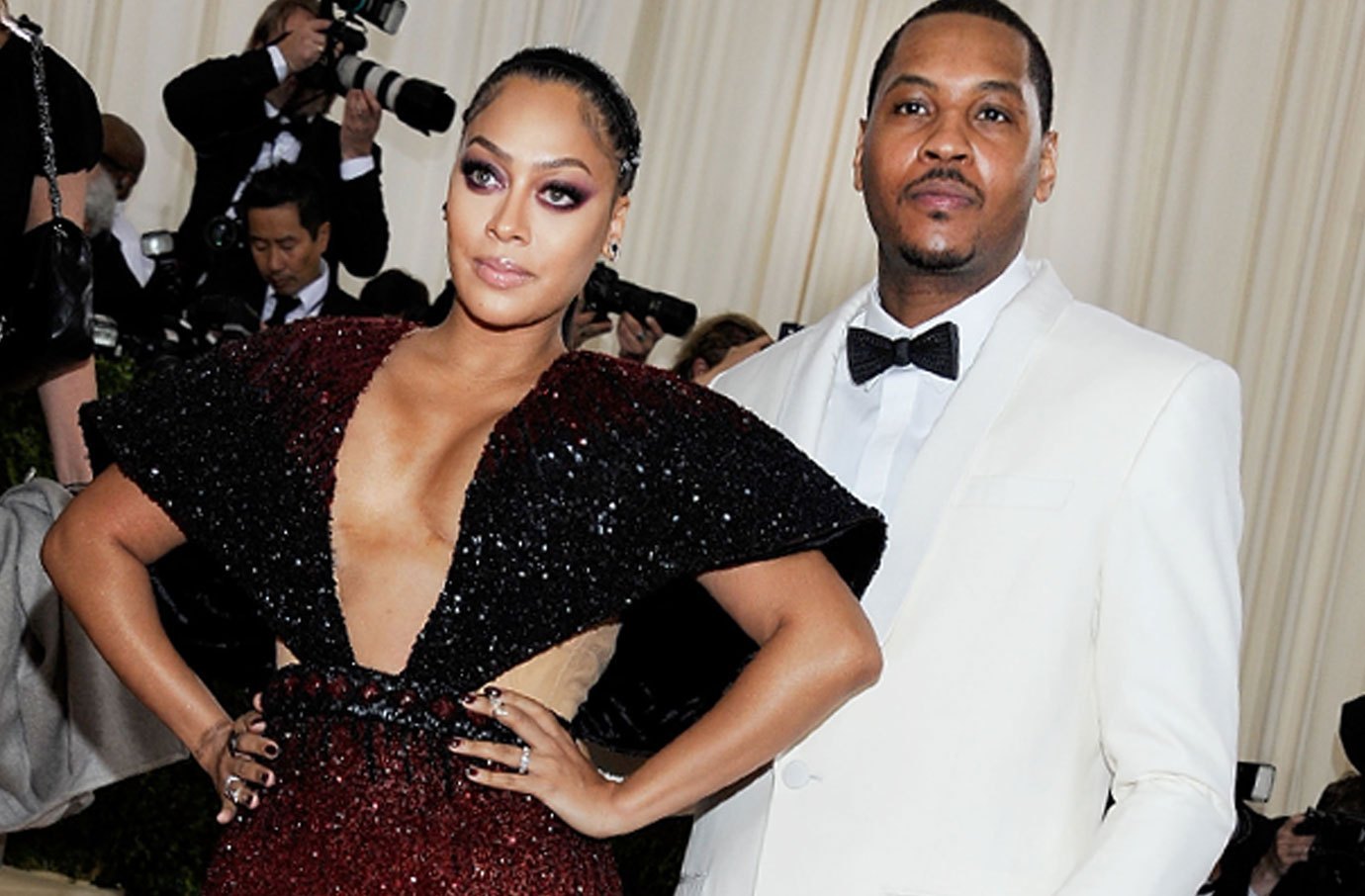 Lala and Carmelo Anthony have been through the wringer and found themselves back together after it all. Although all may currently be well in their marriage, Lala is done having kids.

The couple shares a 12-year-old son who also serves as Lala’s best friend. When asked by US Weekly if she and her husband were planning for baby number 2, Lala said that she thinks she’s done.

The actress added: “My son has fulfilled me in every single possible way, so I think I’m done, yes. [Motherhood] changed my life. My son is my best friend. I live for my son.”

She went on to tell a funny story about Kiyan Anthony.

With Mother’s Day right around the corner, the 39-year-old revealed her plans for the holiday.

“I just like doing nothing with my son — watching movies, sitting on the couch, sometimes going to eat. For the most part, when you’re always ripping and running with your kids, sometimes doing nothing is like the best.”

Carmelo and Lala married in 2010 and split in 2017 before reconciling in 2018. The split was said to be due to infidelity on the NBA baller’s part that resulted in a baby out of wedlock.

The alleged baby mama to the beautiful little girl seen above, Mia Angel Burks, recently told her followers that Carmelo is not in their daughter’s life after being asked by a curious commentator.

Mia added: “In all honesty, my daughter is good. With or without a father she’s going to BE GREAT. I responded to a comment to clear what I am asked on the daily. I promise we get to rest at night. No worries on this end.”

Do you think Carmelo and Lala should have more kids? Do you think the basketball player should step up as a father if the child is indeed his? 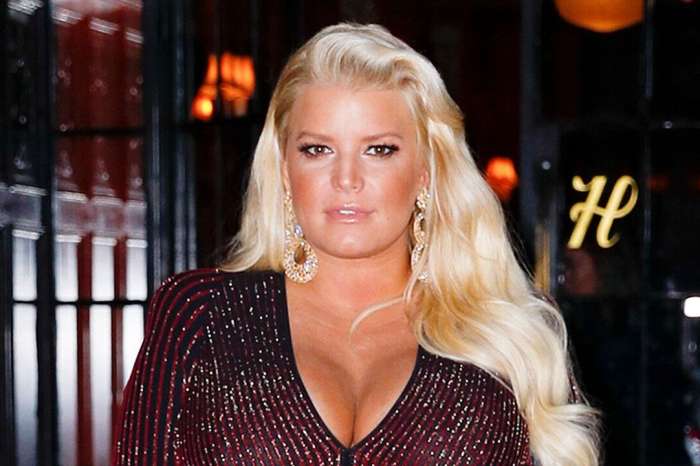