Laila Ali Reveals Why She Competed On The Masked Singer 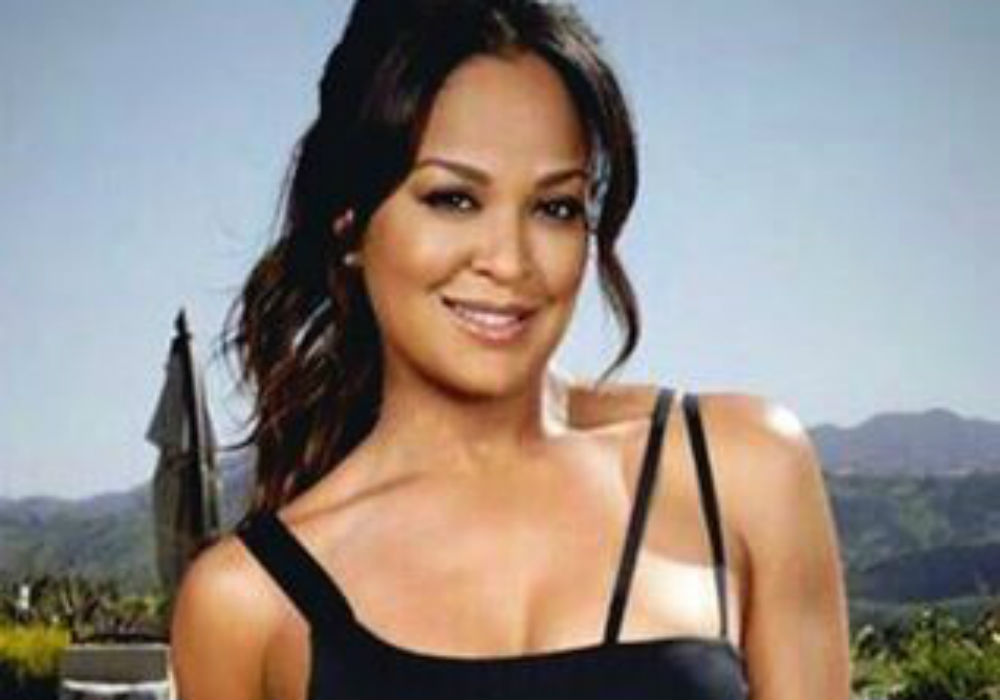 When the Panda was unmasked during the most recent episode of The Masked Singer, it turned out to be four-time world champion boxer Laila Ali, daughter of boxing GOAT Muhammad Ali. And now that her identity has been revealed, Ali is dishing about what it’s like to compete on the popular FOX show.

Ali performed Kelly Clarkson’s Stronger and DJ Khaled’s All I Do Is Win in her Panda suit, and she says the experience was tough and completely different from everything she has done before. She said the costume was hot and heavy, and you can’t put the mic near your mouth. Ali explained that you have to sing louder to project your voice, and that was very uncomfortable.

I loved being the #PandaMask on @MaskedSingerFOX! #TheMaskedSinger. I hope you enjoyed it! Thanks for all the comments and LOVE!🐼❤️

She says that contestants who have experience performing on stage have a leg up in the competition, but it was still a lot of fun. Ali retired from boxing – her first love – years ago, and now she just does what is fun for her.

Ali also revealed to Entertainment Tonight what attracted her to The Masked Singer.

“I’ve always had a secret passion for singing, not 100 percent confident in my voice, so this show gave me an opportunity just to like ‘Wow, I get to live out that passion onstage without having to be shy because of who I am.’ Nobody would know who I was. That was fun. That was all it comes down to. You can’t take the show too seriously of course,” said Ali.

The boxer said she was nervous about singing on stage, but she is the type of person who likes to conquer her fears and that gave her an extra push. Ali’s lifestyle brand and her website encourages people to create a stronger mindset for themselves so they can push past fear, and she says that she had to “walk the walk.” She added that sometimes you have to “get uncomfortable to get comfortable again.”

Ali says that The Masked Singer takes the secrecy of the show very seriously, and nobody calls you by your first name. She says that everyone called her “Panda,” and that will be her name forever.

She did admit that after being an undefeated boxer and making it far in every other show she has competed on – like Celebrity Apprentice and Dancing With the Stars – it was shocking and surprising to go home so early on The Masked Singer.

Laila Ali says she never thought she would win the show because there are some powerful, professional singers competing. But, she did think she would make it at least halfway through. She also revealed that they asked her to compete during Season 1, but she wasn’t available. 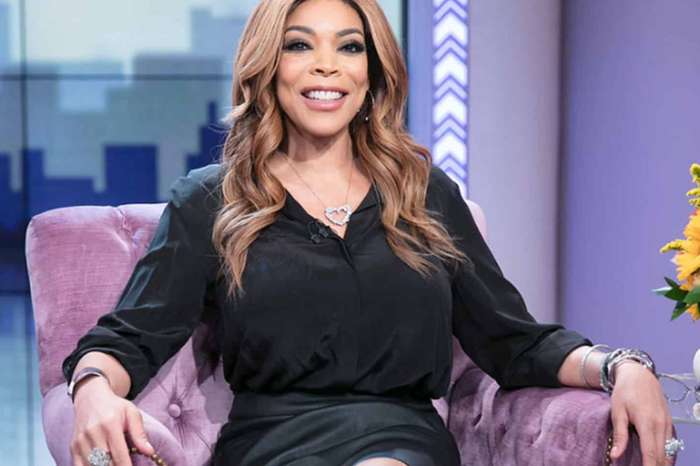 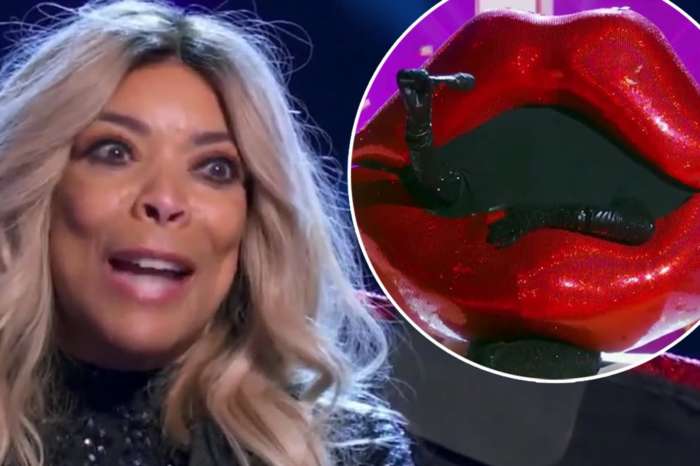 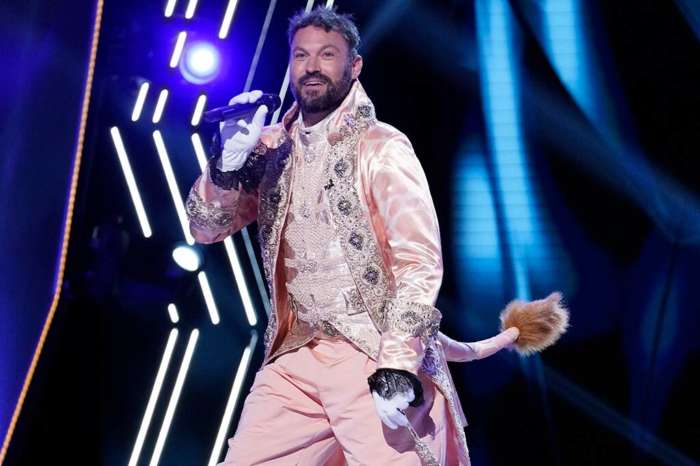 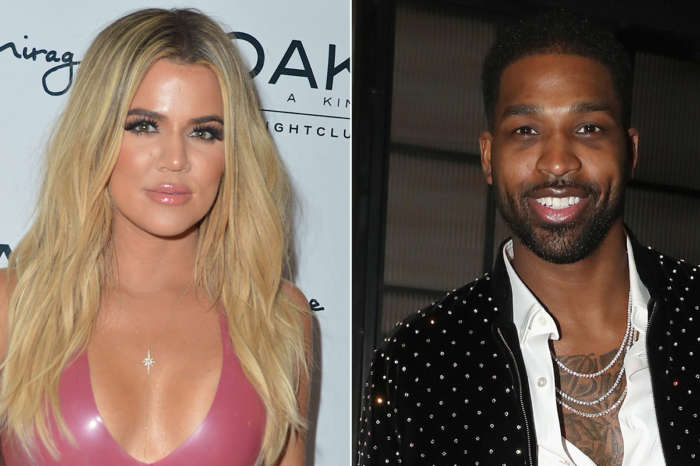