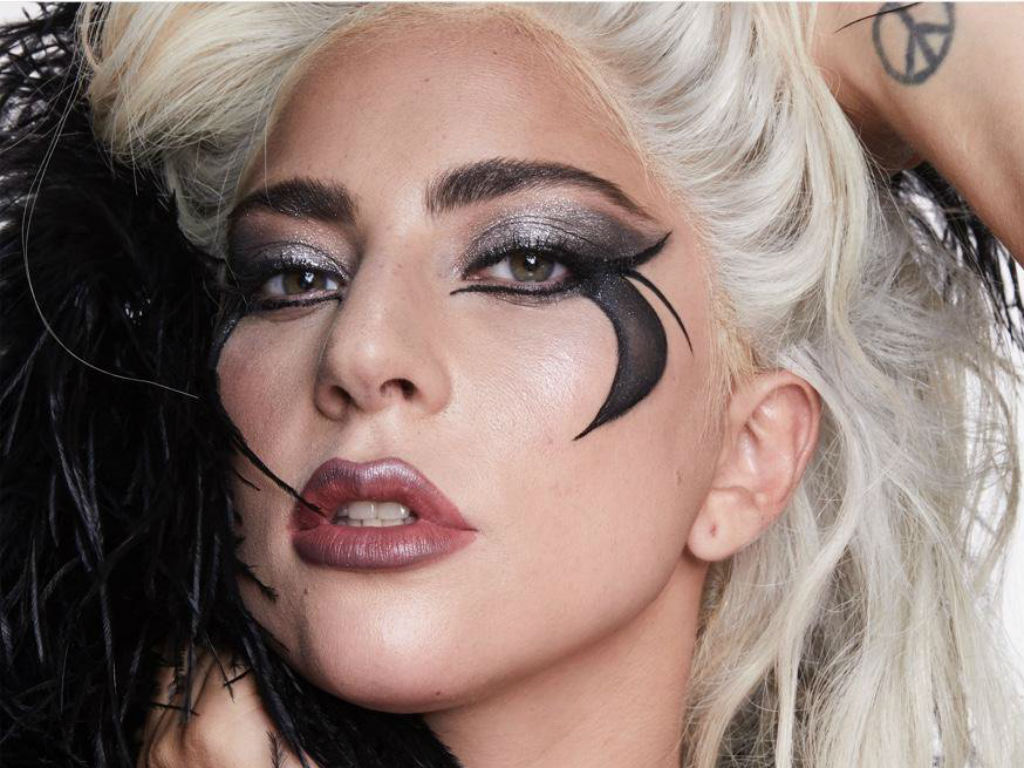 Lady Gaga is following in footsteps of fellow singer and actress Rihanna by launching her own beauty line. Oh yes, Kylie Jenner better watch her back because the A Star Is Born actress is about to take over the cosmetics world.

The singer revealed today she is gearing up to launch her own brand called Haus Labs. Lady Gaga shared a new campaign video promoting her business on social media earlier today. Fans were privy to a few quick sneak peeks, featuring some wordily looks created with her products.

Unlike other celebrities who create their own beauty line, Lady Gaga is teaming up exclusively with Amazon for the new collection. The reason she has aligned herself with the company is simple. Amazon sees her, understand her, and doesn’t want to change her vision.

“There are companies that see me, what I stand for and the way that I view the world, and if it’s not perfectly in line with what they do and they’re worried about alienating consumers. They’ll be like, ‘Can you just change half of the equation?’ which for me is the entire equation, so that we can ‘do a deal. The answer is no. No deal. No message of self-acceptance, no deal. This deal with Amazon was so wonderful because this was like, ‘Let’s make a deal, let’s make a deal to change the world with their beauty,” the ‘Born This Way’ singer revealed to Business Insider.

Lady Gaga went on to explain that with every project she does, the actress wants to remain true to herself and her values. It was also important to her that Haus Labs be aligned with a company that is all-inclusive and all over the world.

When I was young, I never felt beautiful. And as I struggled to find a sense of both inner and outer beauty, I discovered the power of makeup. I remember watching my mother put her makeup on every morning, basking in the glow of her power to put on her bravest face as the hard working woman she was. I then began to experiment with makeup as a way to make my dreams of being as strong as my mother become true. It was then that I invented Lady Gaga. I found the superhero within me by looking in the mirror and seeing who I wanted to be. Sometimes beauty doesn't come naturally from within. But I'm so grateful that makeup inspired a bravery in me I didn't know I had. I've come to accept that I discovered my beauty by having the ability to invent myself and transform. They said I was just weird, but really, I was just Born This Way. Love, Lady Gaga

The new beauty line will officially launch in September, but Amazon will begin taking preorders on July 15th. Lady Gaga’s new beauty line, Haus Labs will include multi-use items for cheeks, eyes, and lips in six shade families. Kits containing all three products will be priced at $49.

“Color is completely transformative; it’s powerful, it’s beautiful, and it’s how I found my voice with makeup. I discovered myself, but also other people discovered me, for me, through the way that I was expressing myself,” the Shallow singer said in terms of the color palette consumers can expect from her cosmetics line.

Will you be checking out Lady Gaga’s beauty line? 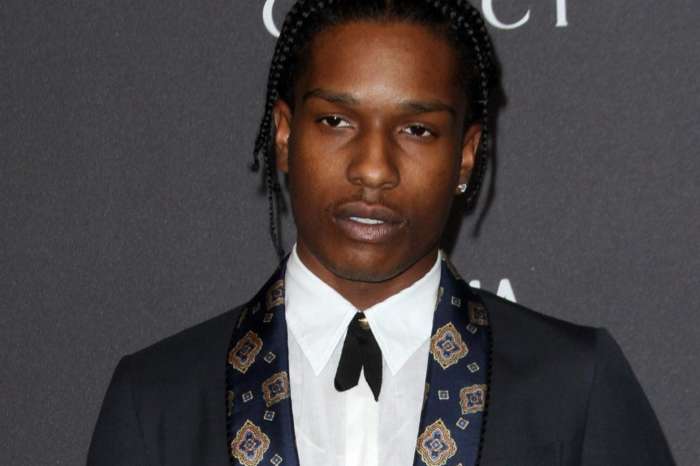