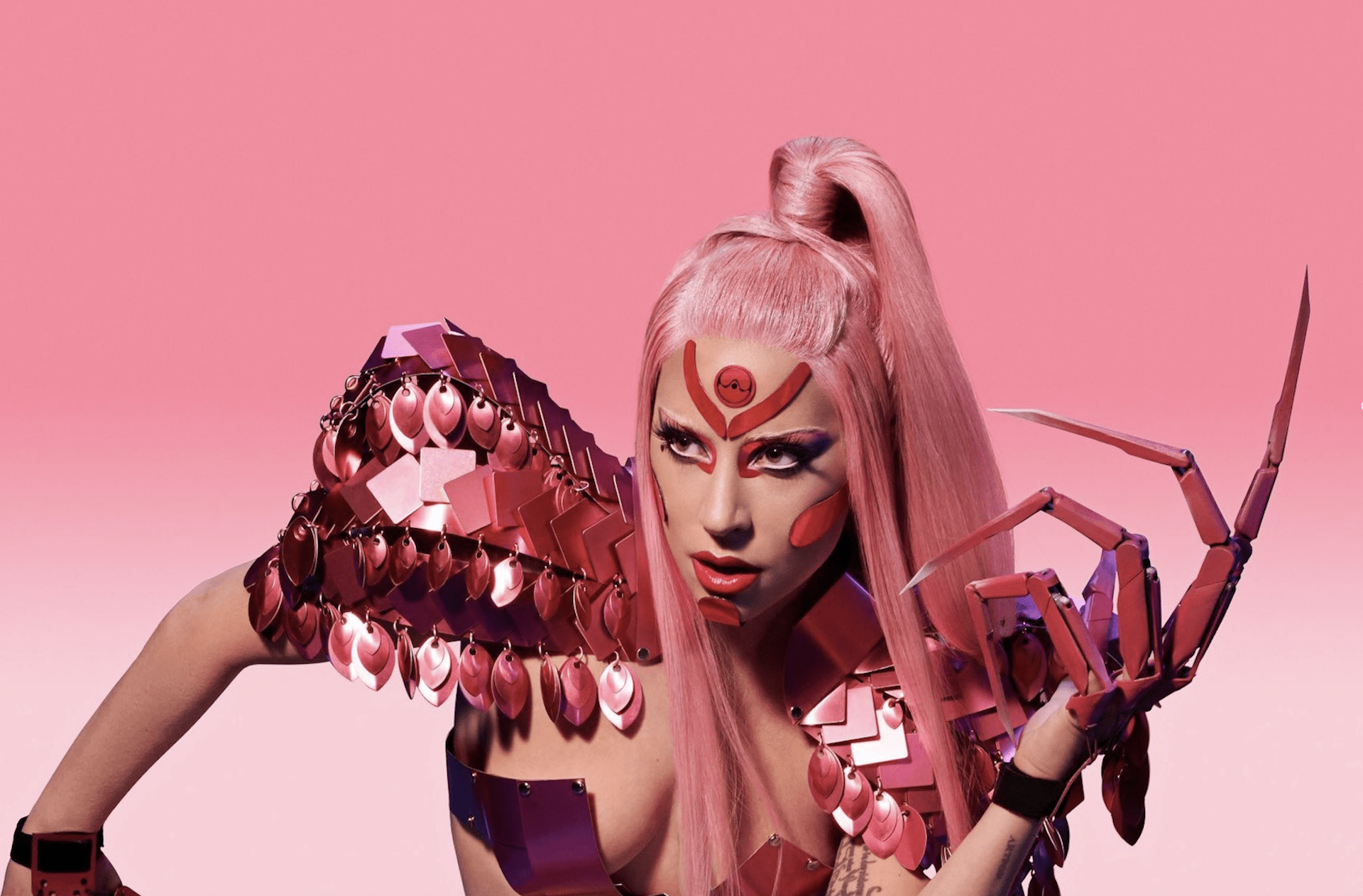 Lady Gaga was slated to make her big pop return when she dropped Stupid Love — her first single from her new album Chromatica. Her plans for the big comeback  were halted when the Coronavirus officially made the majority of the world go on lockdown.

Although she has decided to push her release date back until this is all over, she is still going forward with her promotional run.

Between having virtual interviews with Jimmy Fallon to being on the cover of magazines, she is in full promo mode.

Her latest interview comes from her feature in In Style Magazine where she gets candid about the substance of her album and her personal plans for the future.

When it comes to Chromatica, it seems she will be making an autobiographical piece of work.

‘I made this music, and then I listened back to all of it, and it told the story of my life like a tapestry. I’m very proud of it because while it’s fun and celebratory, if you listen to those lyrics, you really will know my heart. It’s like the music is giving you permission to go on. Even if you’ve had the worst day ever, it’s OK to dance.’

The singer — who has been engaged multiple times — hasn’t given up on love. She definitely wants to tie the knot. She also reveals what else she plans to put her focus into.

‘Marriage. More music, more movies, more charity with the Born This Way Foundation. I want to do way more philanthropy. I want to help fund more research about fibromyalgia and neuropathic and chronic pain by putting a team of doctors together. I have a lot of dreams and hopes. What I will actually accomplish, I have no idea, but I know that I’ll be doing it with the people I love.’

Mother Monster definitely loves her fan base who serve as her first kids, but she wants biological offspring in the future.

‘I will say I am very excited to have kids. I look forward to being a mom. Isn’t it incredible what we can do? We can hold a human inside and grow it. Then it comes out, and it’s our job to keep it alive. It’s so funny — everyone works out of my house every day. When they come in, I always say, ‘Welcome to the Womb!”

Gaga also opened up about her fight with depression. She looks back on pictures of herself when she was in a low place and realizes that she was putting on a facade. 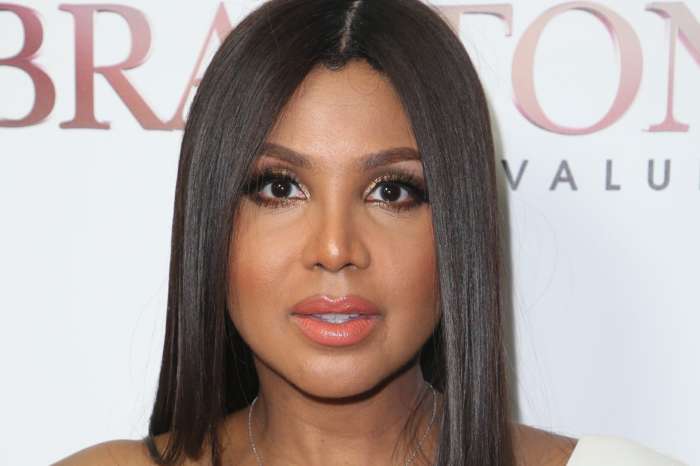 Toni Braxton Debates The Efficiency Of Plaquenil Treatment For Coronavirus