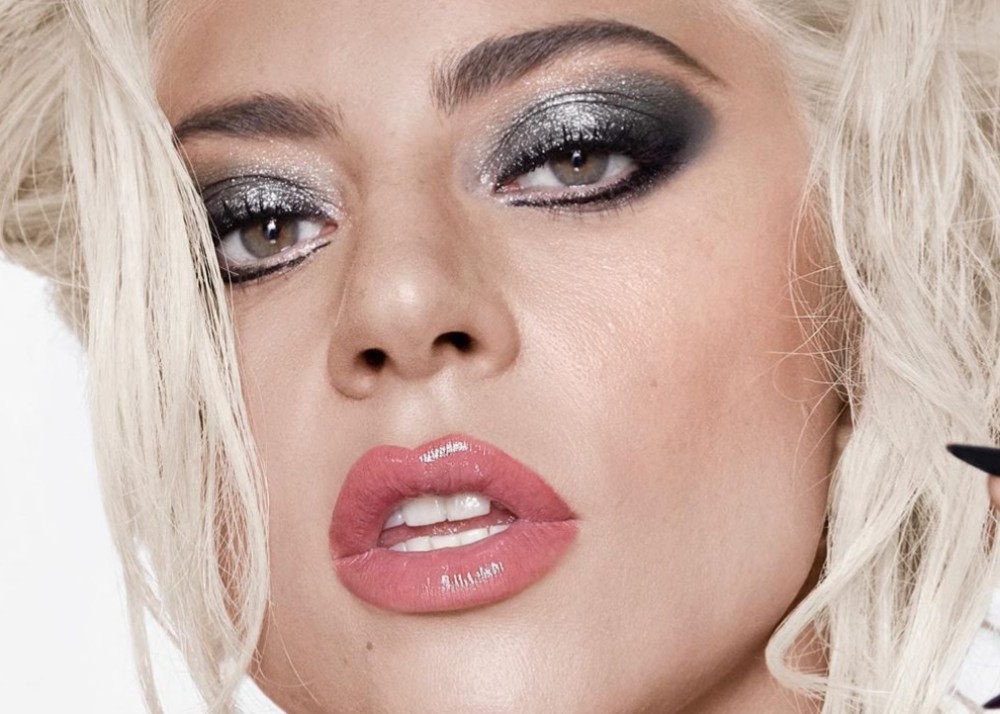 Lady Gaga has a new man in her life and to much dismay, it isn’t Bradley Cooper. People Magazine broke the news with an exclusive report that Lady Gaga was spotted kissing sound engineer Daniel Horton. The photos came to the shock of many who had had their hopes up that Bradley Cooper and Lady Gaga would become an item. It appears that Lady and Daniel are getting serious and though both are single, Daniel’s ex-wife shared a message on her Instagram that has the Internet talking.

Lady Gaga was engaged to Christian Carino, but the two split up during awards season as Lady Gaga was earning critical acclaim for her portrayal of Ally in Bradley Cooper’s A Star is Born. Daniel Horton was married to actress Autumn Guzzardi who seemed to take an unusual approach to the news that her ex was with Lady Gaga.

You may see the viral photos of Lady Gaga and Daniel Horton kissing that People Magazine published and shared below.

Autumn Guzzardi may be cashing in on the media attention, or she may be sending a cryptic message to her ex Daniel and his new lover Lady Gaga.

Sharing a beautiful headshot where Autumn rivaled any supermodel, she wrote the caption Poker Face and included a heart emoji. Some fans aren’t sure what to make of the comment while some of Lady Gaga’s supporters are taking it as a jab against their Mommy Monster.

Neither Lady Gaga nor Daniel Horton has made public statements about their relationship and whether they are seeing each other exclusively or not.

Autumn Guzzardi’s post is getting her plenty of media attention and many of the comments are from people remarking on her beauty.

You may see a photo of Autumn Guzzardi below.

One commenter made light of all the jokes and jabs towards Autumn and suggested that she should date Bradley Cooper.

The commenter left the following.

What do you think of all the drama? Were you surprised to see the photos of Lady Gaga kissing Daniel Horton? Do you think Autumn Guzzardi had negative connotations with her “Poker Face” caption? 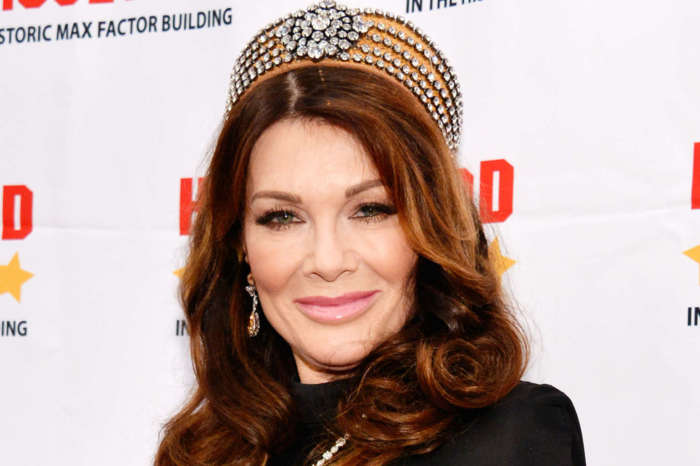