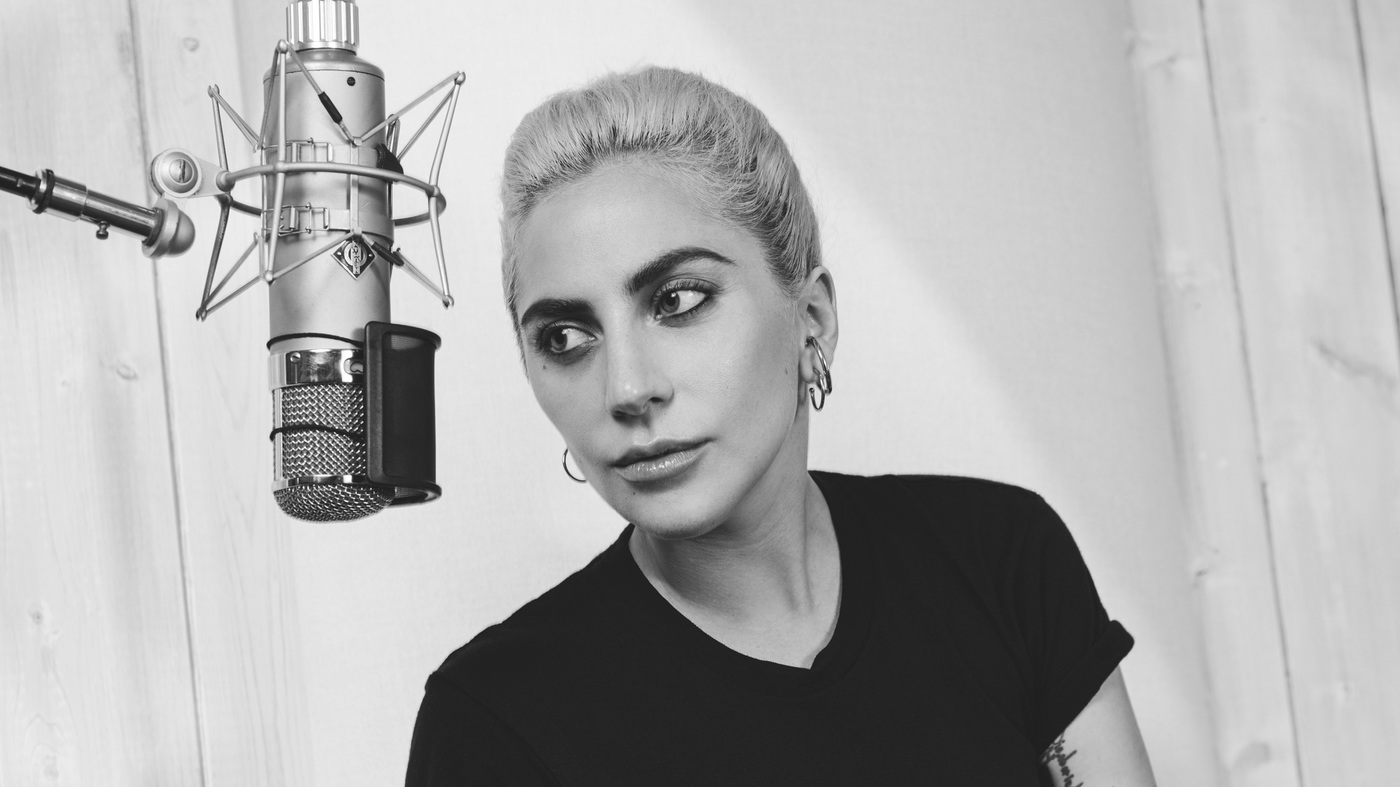 Oprah Winfrey is kicking off 2020 in a big way. The superstar officially started her 2020 Vision Tour with Lady Gaga.

The two spoke in front of a huge audience in Fort Lauderdale, FL where they spoke about mental, physical and emotional health.

For those of you who don’t know, the singer was sexually assaulted at a young age and has been determined to speak out and help others who share her story.

Speaking to the powerhouse, Gaga explained: ‘I was raped repeatedly when I was 19 years old, and I also developed PTSD as a result of being raped and also not processing that trauma. I all of a sudden became a star and was traveling the world going from hotel room to garage to limo to stage, and I never dealt with it, and then all of a sudden I started to experience this incredible intense pain throughout my entire body that mimicked the illness I felt after I was raped.’

Fort Lauderdale, thank you for your warmth and fantastic generosity. And @ladygaga: Your willingness to ‘go there’ with your vulnerability opened all our hearts today. Watch our full interview this Wednesday 1/8 on @ww.now’s IGTV. #BigBiteOfBravery

She also opened up about her fibromyalgia disease that causes flare ups that go hand in hand with her mental health care. She’s had to cancel numerous concerts after she received the diagnosis for what was really going on in her body.

As far as rumors of her off-screen romance with Bradley Cooper leading up to his split from Irina Shayk, Gaga was never romantically involved with him but had this to say.

‘We did a really good job at fooling everyone. We created that.’

The Shallow singer added that she is focusing on both her mental health and new music.