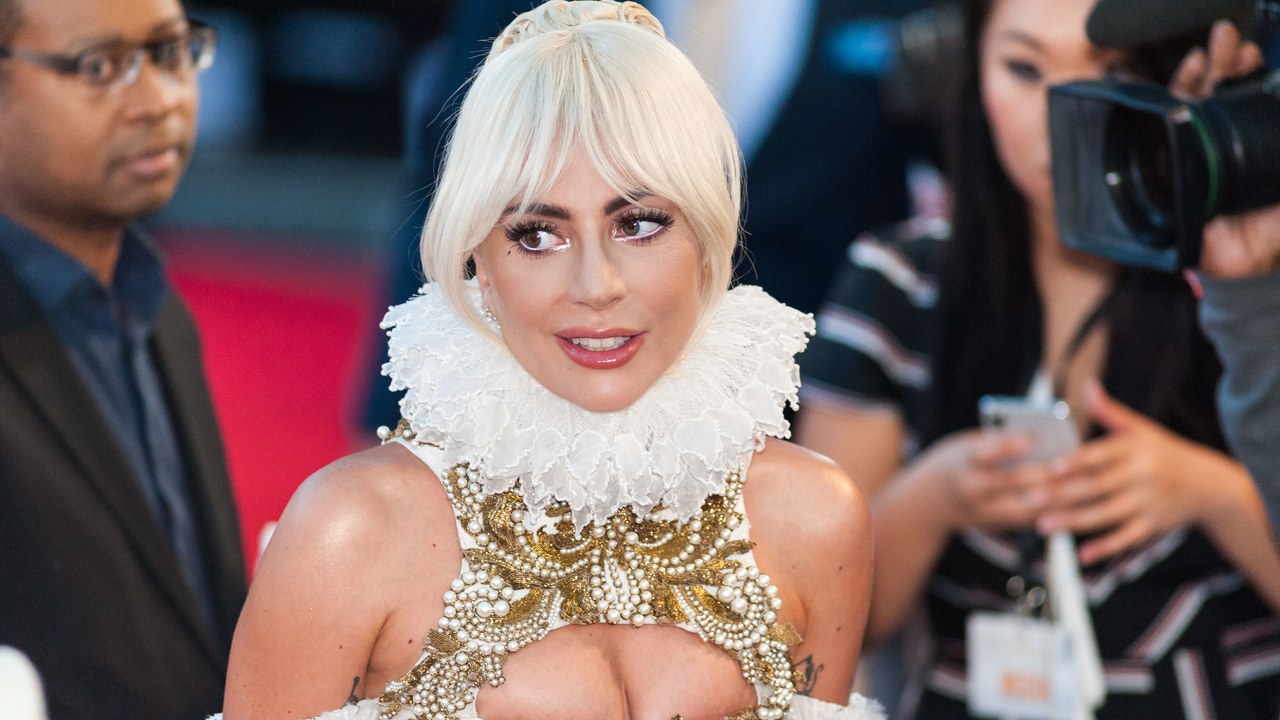 Lady Gaga has been making headlines for more than just her music. The musician kissed one of her trumpet players who just so happens to be a married man.

The forbidden kiss happened last night during one of her shows for the Las Vegas residency. It turns out his wife was totally fine with it because she is a longtime friend to both of them and it was simply part of her performance.

However, social media took it as an opportunity to drag the pop star especially when it happens during the same time that she is being blamed for breaking up her A Star Is Born co-star’s relationship.

One person commented on US Weekly’s social media page: ‘No. If she is not “acting” then it’s not justified. We don’t go around kissing married man. Not even if one is Lady Gaga.’

Another said: ‘OMG! I keep reading the wife was ok with it, but come on … have enough respect for the sanctity of marriage and for yourself not to do things like that! Part of the act is an excuse what was the wife going to do put her foot down and if she did she’s be unsupportive ect.. really don’t put yourself or others in that situation.’

One social media user added: ‘I love Gaga but it seems to me she needs to cool her panties with other women’s guys. I don’t give a s*** if it’s “part of her act”.’

This comes just days after Bradley Cooper and Irina Shayk called it quits after there was clearly trouble in paradise for a few months.

A report from Radar Online claimed that the rumors that something was going on between Brad and Gaga were at the core of their split.

‘Bradley’s relationship with baby mama Irina began to really fall apart when he started filming with Gaga and she accused him numerous times of cheating on her with his co-star.’

Do you think the kiss was inappropriate? 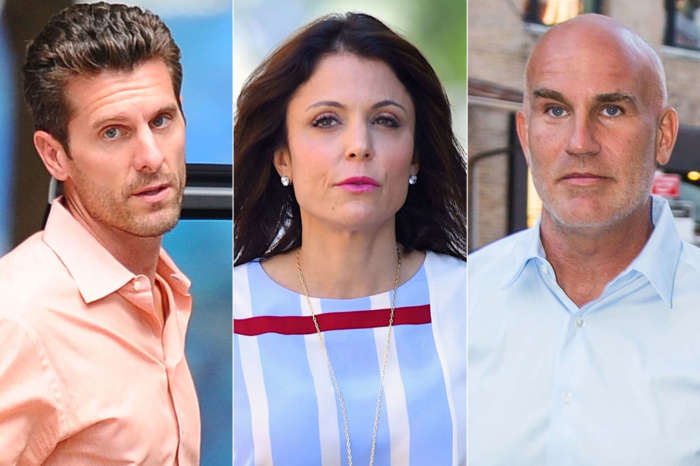