Lady Gaga Says Not Much Has Changed Since Hitting Superstardom 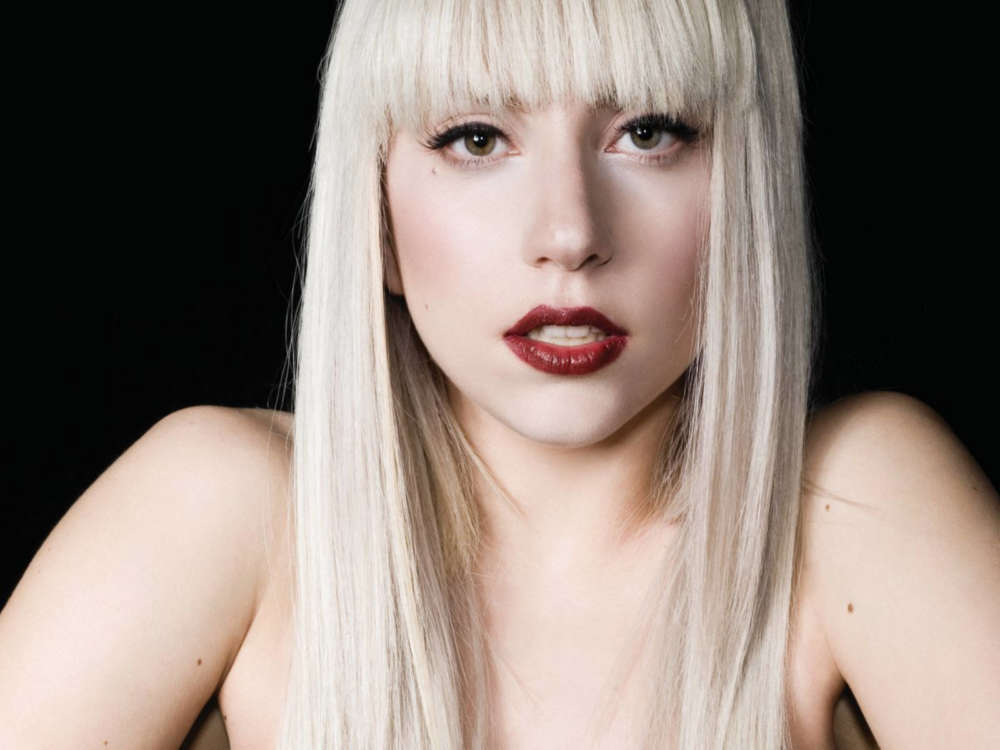 According to a report from Page Six, while performing at Harlem’s Apollo Theater on Monday night for the very first time, the star admitted that many things in her life didn’t change when she achieved worldwide infamy and success. The star reflected on her journey from a struggling singer-songwriter to the winner of an Academy Award.

The 33-year-old singer, during her concert, put on by the SiriuxXM + Pandora collaboration this past Monday night, said to her fans that this has been a “historical moment” in her life, and it’s part of her very important “personal history.”

Lada Gaga said to her fans that she was “just a girl in an apartment on the Lower East Side with a keyboard,” and it feels great to be performing in front of her audience. Despite many things changing in her life, “a lot of s**t hasn’t changed,” the singer remarked, especially her love and respect for the fans.

Thank you @tiffanyandco for the perfect necklace for my looks 🦋😘

Reportedly, there were many stars in the audience including Neil Patrick Harris, Camila Mendes, John Oliver, Adam Lambert, Amy Poehler, Catherine Zeta-Jones, and Michael Douglas. Lady Gaga described her path to success as saying that she used to sit in her home and write songs about her life, including fame, and she finally made it.

Lady Gaga said people tried to stop her success, however, she put her head down and continued to work hard until one day she had an Oscar in her hand. The singer-songwriter urged her fans to chase their dreams because they can achieve anything they set their mind to.

As it was previously reported, Lady Gaga has encountered controversy in the last few months, following insinuations in the media that she and Bradley Cooper were hooking up behind the scenes during the filming of A Star Is Born.

Some people on social media wholeheartedly believe Lady Gaga’s alleged romance with Bradley Cooper is what led to Irina Shayk and Bradley’s deteriorated relationship. Bradley and Irina broke up earlier this month after months of speculation.

The reason for their breakup isn’t entirely clear, but some insiders have claimed it was due to a difference in lifestyles, and not actually because of Lady Gaga. 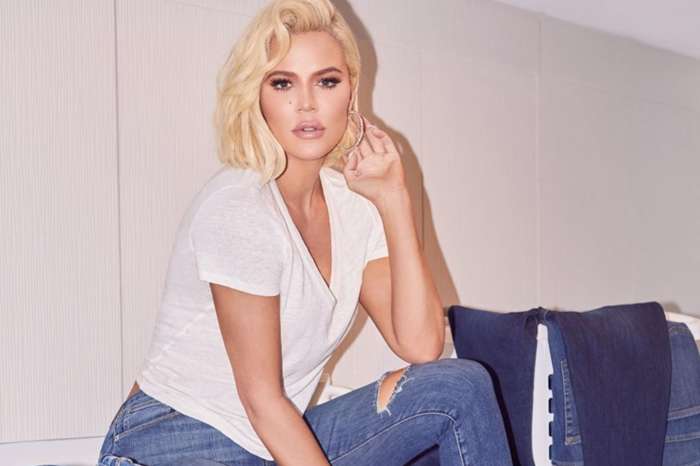 Khloe Kardashian Might Want To Settle Some Scores After Tristan Thompson, But Fans Think It Is Time For Her To Move On Ahead Of New 'KUWTK' Episode