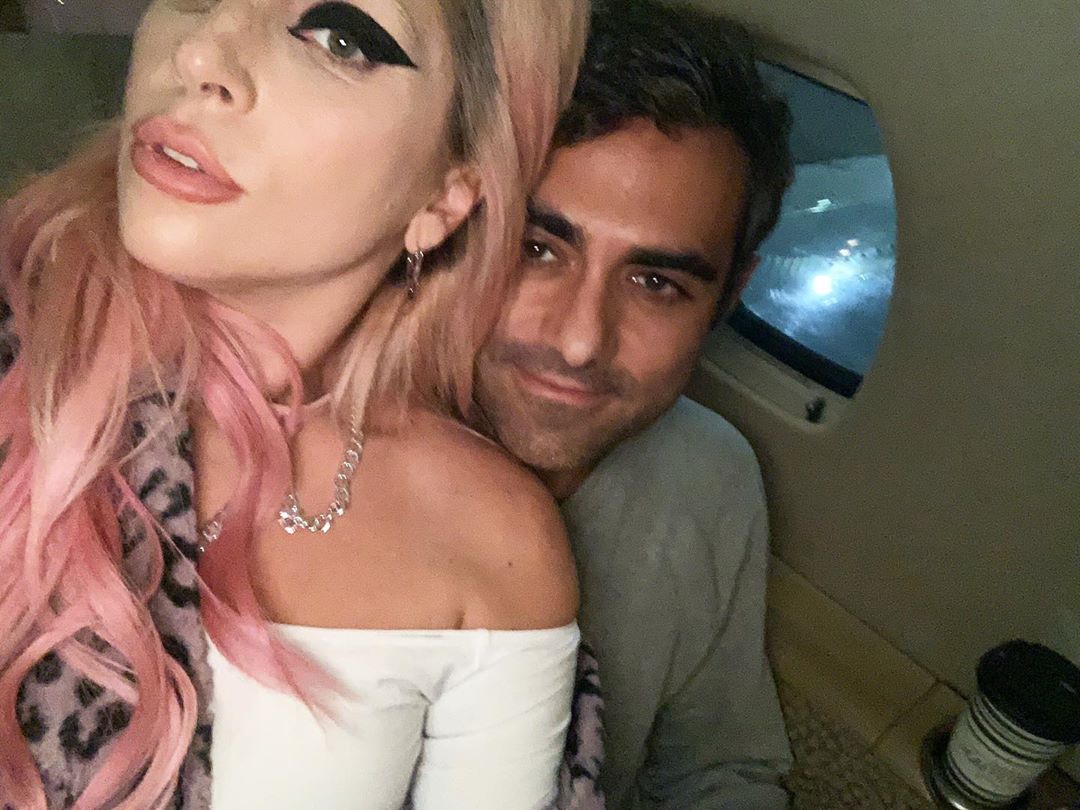 It sounds like Lady Gaga could not be any more in love with her current boyfriend, Michael Polansky. The singer took to social media to gush over him, making it very clear that she is head over heels with the man.

The celeb posted a selfie that featured her and the entrepreneur and investor himself, looking like the cutest couple out there!

Furthermore, in the caption, she told her many followers that she has a ‘stupid love’ for her boyfriend.

The two have been in a relationship at least since December when they were linked romantically together for the first time.

It came after she had just broken up with audio engineer Dan Horton in October so it looks like she did not struggle at all to move on from him.

The sweet pic that she posted on her Instagram page shows the happy pair cuddling up together and showing off their affection as they pose for the camera.

The pop star can be seen looking straight into the camera while the entrepreneur puts a sweet smile on his face for the shot.

As mentioned before, Gaga wrote in the photo’s caption that ‘I’ve got a STUPID love💕,’ obviously gushing over her relationship all the while referencing the title of her new single.

I’ve got a STUPID love💕

Speaking of, she also promoted her new project in a separate post the day before.

It was in the form of a funny video showing Gaga and a friend spray painting a car with the words, ‘Stupid Love’ and dancing around to the beat.

After doing that to the vehicle the pals go to a Taco Bell drive thru while the song plays on full volume!

‘When you are so tired from working nonstop u end up spray painting your whip 🤪🤦‍♀️💞,’ the artist wrote alongside the clip.