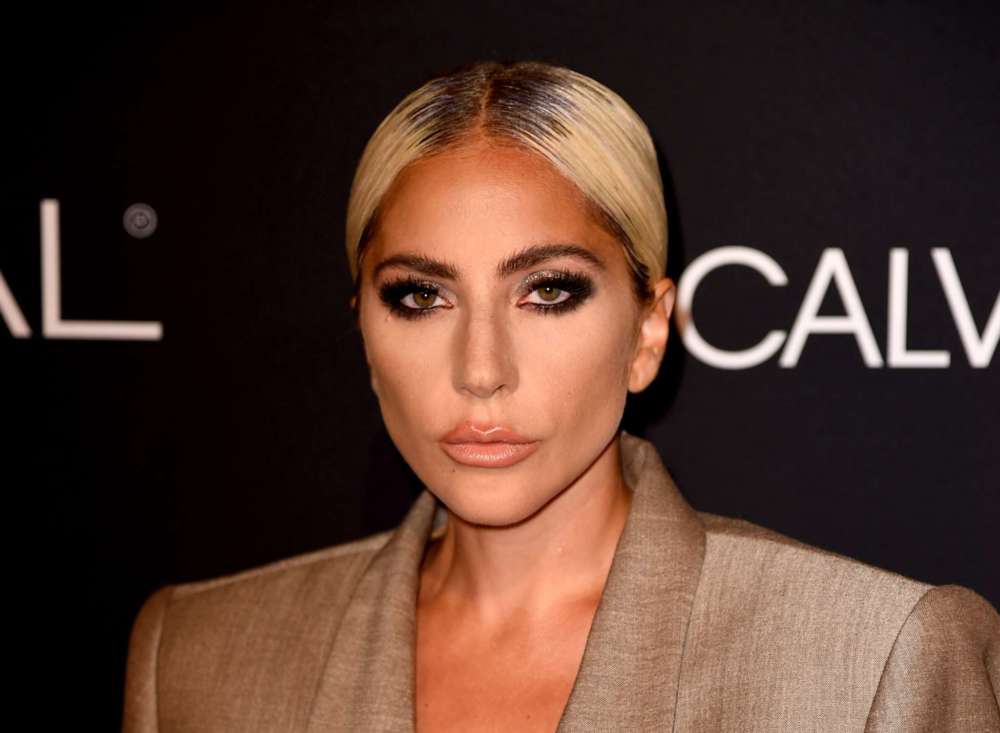 According to a report from Time.com, Lady Gaga was in the middle of her performance during her Las Vegas concert earlier in the week when she and a fan went tumbling off the stage. The singer brought up a “Little Monster,” as she calls them, as part of her Vegas residency at Park MGM’s Park Theater, and gave the man a hug.

Probably on account of his enthusiasm and joy at the moment, the man appeared to slip and fall, and accidentally pulled Lady Gaga down with him. Many of the people in the audience captured the moment on video and it was shared on social media.

Lady Gaga said after the tumble, “everything’s ok, everything’s ok,” before going on to joke that the only thing that needed fixing was the lack of stairs to get back up on the stage. Reported first by People Magazine, Lady Gaga reportedly cared more about the man’s well-being than her own.

Following the fall, Gaga shared her post-concert recovery routine, in which she showed her fans she was taking an ice-bath, a hot bath, as well as sporting a compression suit with ice packs. However, it’s hard to tell whether Lady Gaga does this recovery routine after every show, or maybe it was just a way to deal with the stress during the concert.

Lady Gaga was all over the headlines this past summer following her A Star Is Born co-star’s split with Irina Shayk. Fans on social media were entirely convinced that Bradley Cooper and Germanotta had begun hanging out behind closed doors.

In fact, some people went so far as to speculate that the Mother Monster was pregnant and living with him. It was reported by Charisse Van Horn back in July 2019, that social media users believed the primary reason for Irina and Bradley’s split was Lady Gaga’s supposed pregnancy.

Additionally, a picture of Lady Gaga holding her stomach went viral, with many people thinking she was hiding a baby bump. Later, Gaga addressed the allegations directly by explaining it was all part of the marketing for the film. 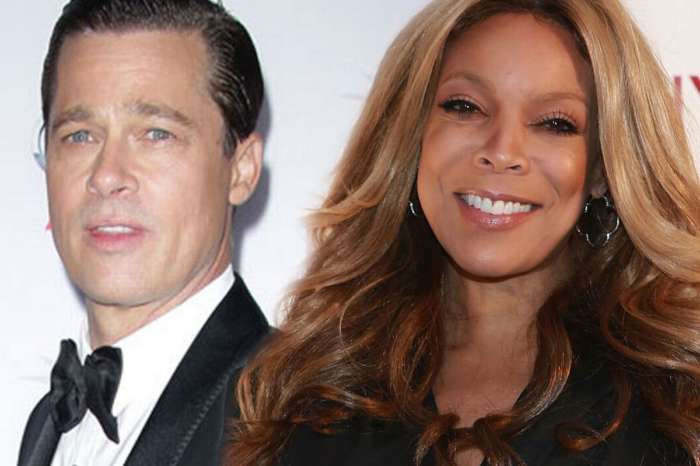 Wendy Williams Thinks Brad Pitt Should Just ‘Stalk’ Maddox While In South Korea At College Until They Fix Their Father-Son Relationship!