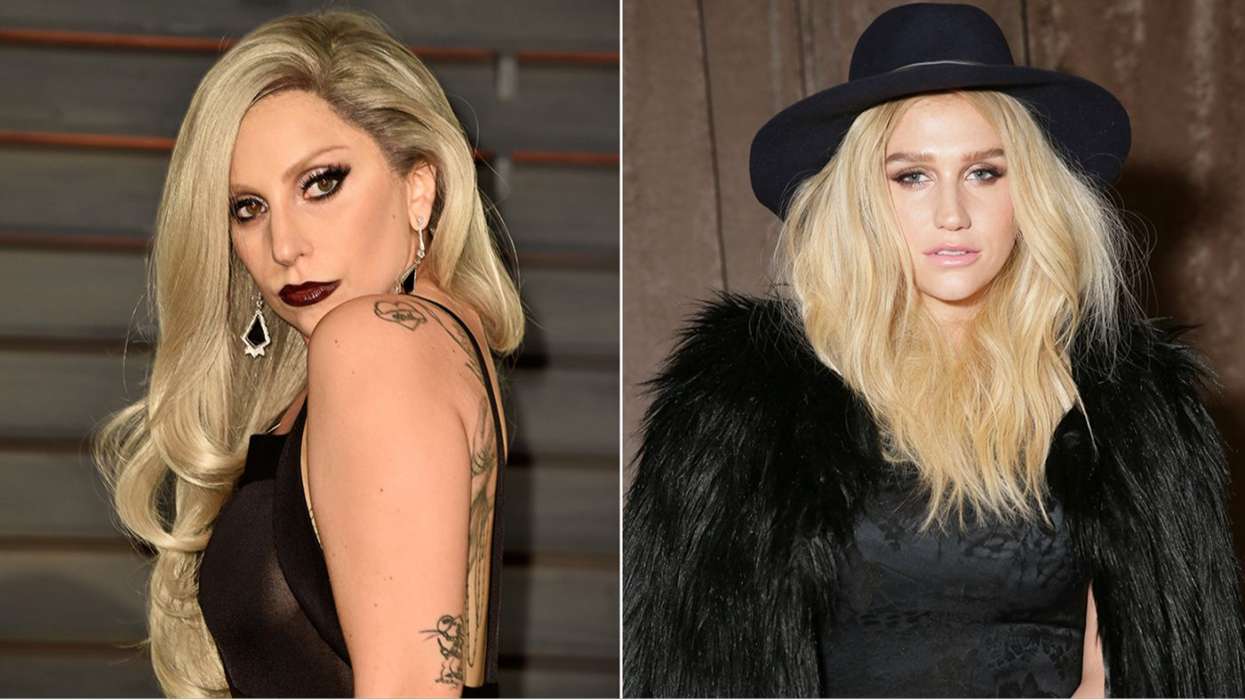 This past week, the court case between Dr. Luke and Kesha has been busted open for all to see. Documents have finally become unsealed amid the legal battle between the former Sony producer and the “Tik Tok” singer. Kesha accused Dr. Luke of rape, sexual assault, and harassment, as well as refusing to release her from her contract.

Obtained by The Blast, the documents reportedly show that Gaga defended Kesha against Dr. Luke’s lawyers after being interrogated. Gaga claims she is also the victim of sexual assault and suffers post-traumatic stress disorder; the deposition proved to be a “trigger event” for her.

According to Lady Gaga, the first time she met Kesha she was only wearing underwear in the backroom of Dr. Luke’s studio. She claimed that Kesha told her about the supposed abuse that went on over the next few years between her and the producer.

Gaga said she could easily see that Kesha was feeling “immense sadness, depression, and fear.” The situation became “combative” when Dr. Luke’s attorneys asked if Gaga believed the allegation had hurt the producer’s reputation.

Gaga responded that her view of his reputation had already been created when she saw her in the back room. She added, “I felt and knew in my heart that she was telling the truth, and I believe her.”According to the award-winning singer, sexual abuse in the industry is usually kept secret and is compounded by record contracts which prolong the abuse.

The situation in court inevitably became heated when Dr. Luke’s lawyer asked Lady Gaga whether she had any “factual knowledge” regarding Dr. Luke and Kesha’s relationship, to which Ms. Germanotta responded that she has “factual knowledge of her depression,” and added other self-help platitudes.

Currently, Lady Gaga is part of a defamation lawsuit in which Dr. Luke claims Kesha irreparably harmed his career following the release of text messages between Lady Gaga and Kesha. Gaga and Kesha said they had heard rumors that Dr. Luke raped Katy Perry.

Katy Perry and Dr. Luke both denied the allegations, but this Tuesday, Kesha’s legal team said that just because they denied the situation, it doesn’t mean the rapes didn’t occur. 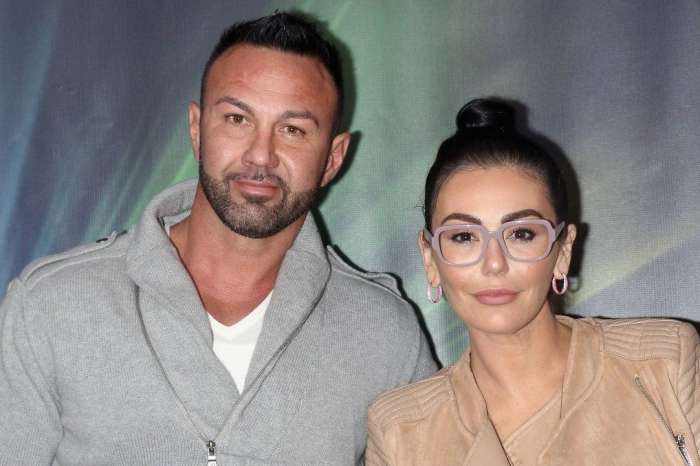 JWoww Says Her Ex Roger Mathews Is 'An Abuser To The Core' In Shocking Message!