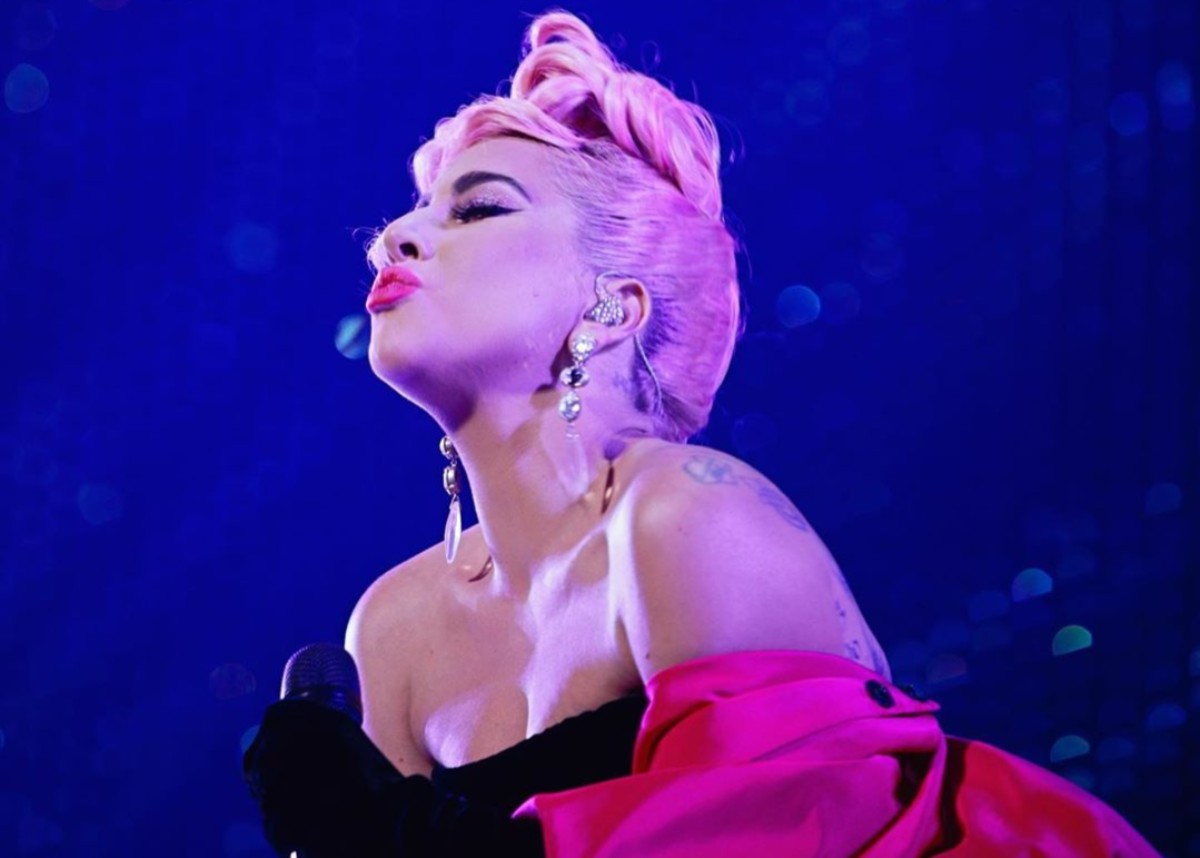 Lady Gaga gave her fans an amazing year in 2019 when she continued her Las Vegas residency at Park Theater where she holds two shows: Enigma and Jazz and Piano. The two shows have different themes. Enigma is where Lady Gaga’s pop persona shines as she performs her biggest songs. With Jazz and Piano, Lady Gaga performs standards from the Great American Songbook, along with her own songs, and brings her own, unique jazz twist to the stage. On New Year’s Eve, 2019, Lady Gaga will be in Las Vegas treating lucky audience members to the final Jazz and Piano performance of the decade.

The multi-hyphenate had an amazing 2019. She launched her beauty line Haus Labs, she won an Oscar award for Best Original Song and won three Grammy awards. Now she is ushering in 2020 on another incredible note and fans are thrilled to see what Lady Gaga has in store.

Though fans would love to see Lady Gaga collaborate with Bradley Cooper in 2020, there doesn’t seem to be any indication there are plans underway. She is slated to play Patrizia Reggiani in an untitled, Gucci project that is still in the script stage.

You may see a video performance from one of Lady Gaga’s Jazz and Piano Las Vegas shows where she performed “Don’t Let Me Be Misunderstood” and “Paparazzi” in the video player below.

Since Lady Gaga teamed up with Tony Bennett, fans have longed to hear her sing jazz. Her Las Vegas residency has been one of the highlights of her career and fans were ecstatic when she announced she would be performing her show.

The Jazz and Piano portion of her show has opened up the Great American Songbook to some of her fans who weren’t familiar with the music and her performances continue to draw rave reviews and praise.

Have you seen one of Lady Gaga’s shows? Either Enigma or Jazz and Piano? Are you looking forward to seeing what 2020 has in store for the singer, songwriter, and actress?

What do you think of her Jazz and Piano performances of “Paparazzi” and “Don’t Let Me Be Misunderstood?”