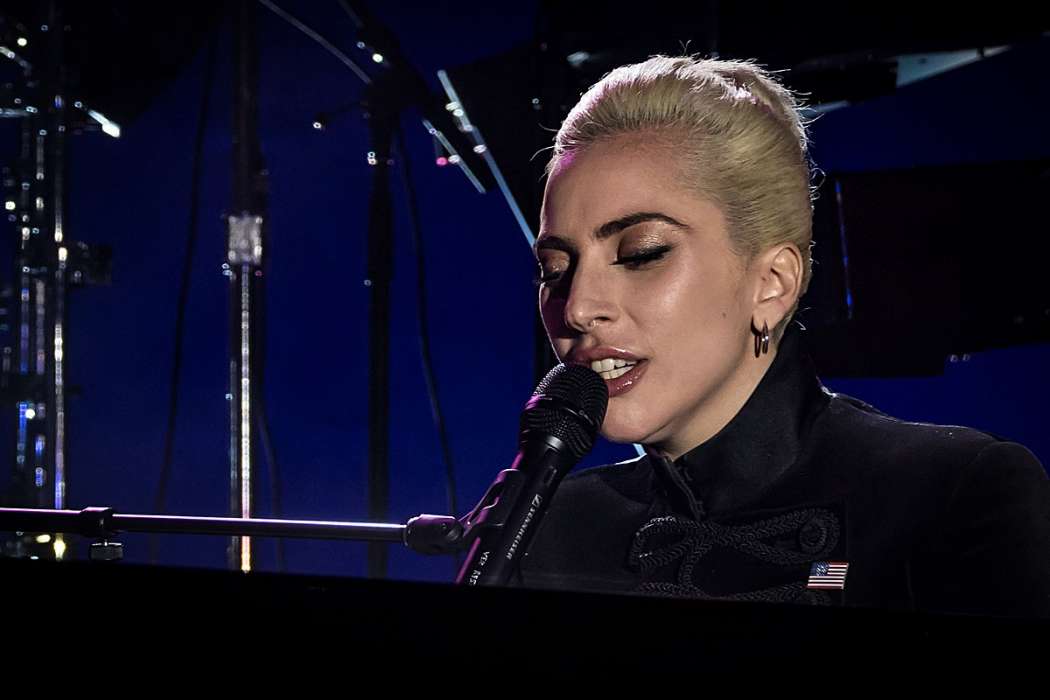 According to news reports, rumors have been circulating that Lady Gaga and Jeremy Renner started dating following her split with Christian Carino. Supposedly, the star has been hanging around Jeremy and his 6-year-old daughter, Ava. A source revealed this information to Us Weekly.

When speaking with Us, the insider claimed that Chris didn’t treat Gaga as well as he should’ve towards the end of their two-year romance. During that time, and especially during the final weeks, she really leaned on Jeremy for support.

As it was reported previously, Lady Gaga and her fiancé called off their romance back in February, around a week before she accepted the award for Best Original Song at the 91st Academy Awards for A Star is Born‘s “Shallow.” Unfortunately, the film never picked up the accolade for Best Picture.

Us Weekly first revealed their engagement back in November 2017 after months of rumors. Regarding Gaga and Renner, apparently, the two aren’t actually dating; they’re just good friends and “support each other.”

Friday… looking directly where I want to go… where are we heading? #friday #freedom #gratitude #excited

Renner has a daughter, Ava, with his ex, Sonni Pacheco. This comes after weeks of speculation that Gaga and Bradley Cooper had started dating. Bradley actually has a young child with his Russian supermodel girlfriend, however, that didn’t stop social media users from gossiping about a potential Cooper/Gaga romance.

It was at the Academy Awards when the Bradley and Gaga rumors started. The way they looked at each other during their performance sparked fans’ curiosity.

Bradley is dating Irina Shayk, the Russian supermodel, and they share a daughter together. In the past, Bradley has stated that he refuses to talk about his child with Irina, including before one episode of The Ellen DeGeneres Show.

But, Ellen, being the host that she is, pried him on the subject anyway, much to the actor’s chagrin. Lady Gaga, on the other hand, had been linked to Christian for approximately two years. Due to the fact he’s not that famous, the celebrity tabloids rarely talked about their relationship. 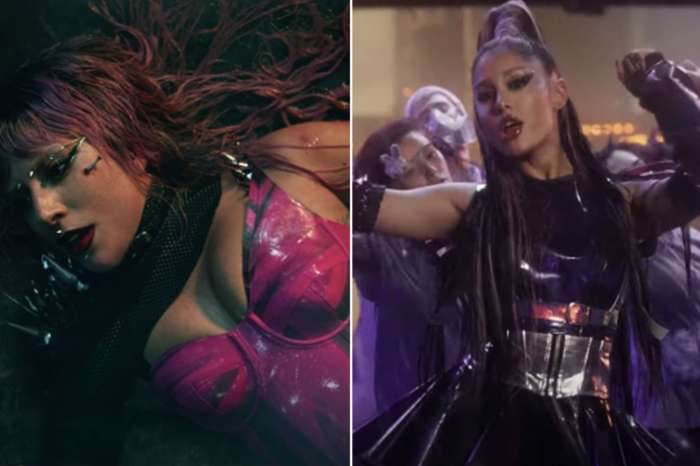 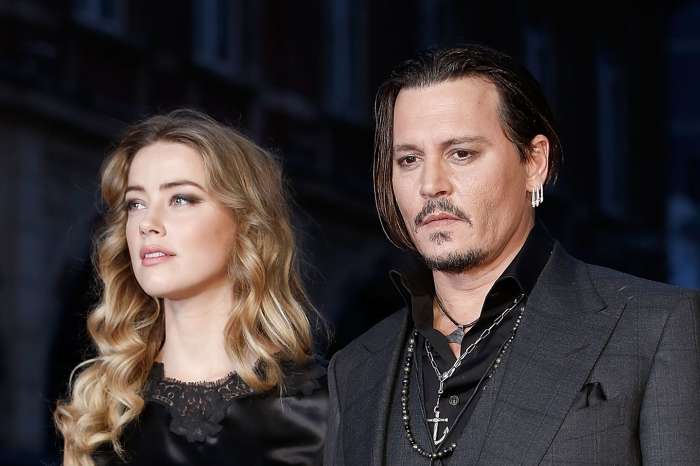