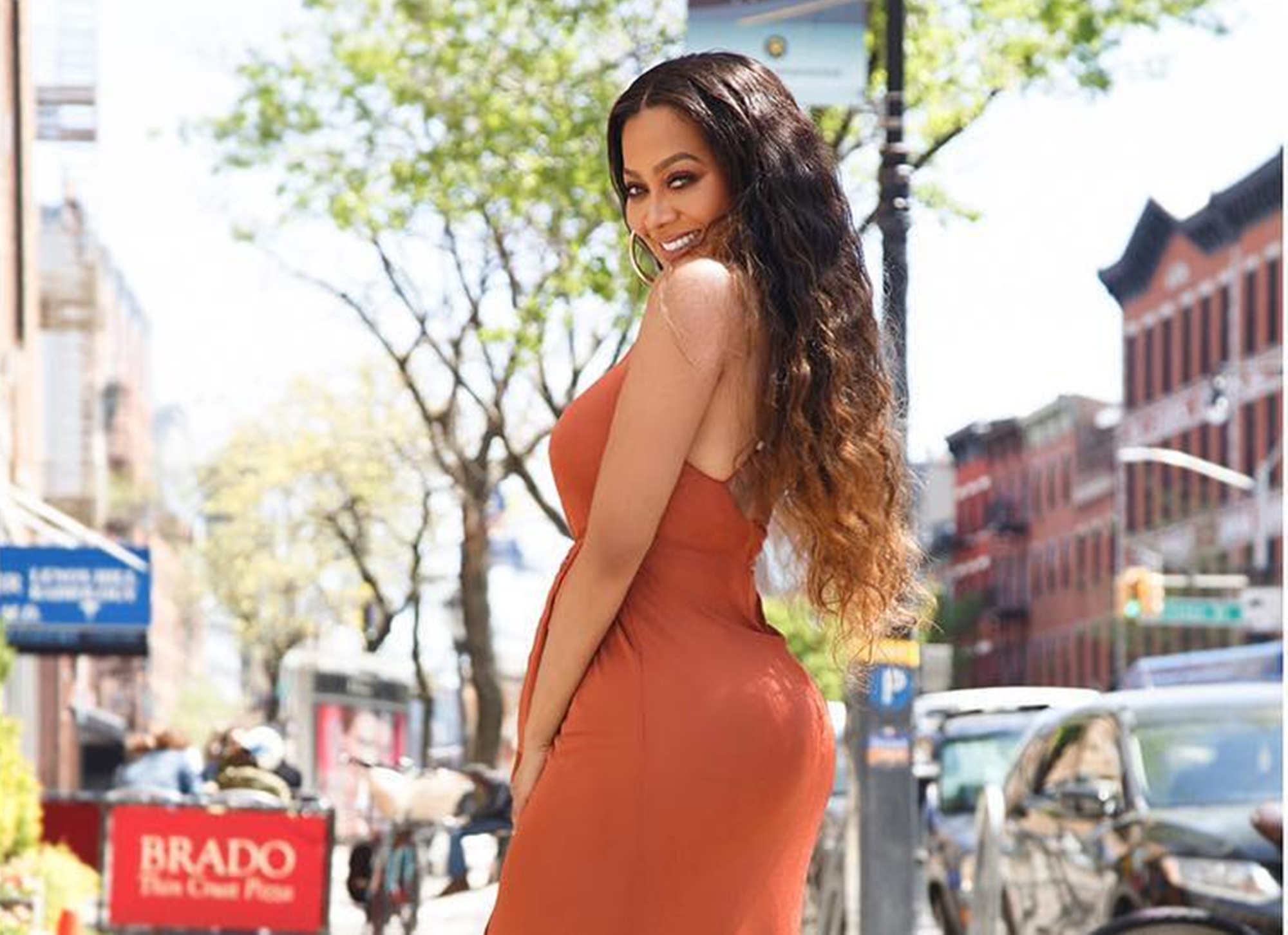 Actress La La Anthony made sure she stepped out in style at the 2019 Met Gala held at the Metropolitan Museum of Art on Monday in New York City.

The Power star came up with the theme — securing the bag — and cooked up a sexy strapless dress inspired by a 100 dollar bill that featured a thigh-high leg slit on one side to show off her toned leg.

To complete the look Carmelo Anthony’s wife had a headpiece made with coins and money nails. Fans agree that La La had one of the best looks of the night.

All in the details 💵 #metgala #camp #getyourCOINSsis

One supporter stated: “I actually like it 💆🏾‍♂️ … Half of y’all don’t even know the theme of these galas 🙄🤣Clickity clank clickity clank!!! Money goes in the 🐷 bank!!”

Another person had this to say about the bankable outfit: “Oh my God La!!!!!! You look unbelievably fantastic 💜💜💜💜It’s all about the Benjamin’s baby. Thank you for wearing those money nails that inspired me. The headpiece is Quarters and Nickels come thru Dolla Bill. 🔥🔥🔥🔥”

This follower told the mother of one: “Babe…everything is on the table. I’m all in. Whewww, you did not come to play! Now that’s how you do a ponytail look.✨”

La La and her husband recently reconciled after she filed for divorce over the cheating scandal.

In a new interview, La La explained how she was able to fix her marriage: “I think that marriages are hard and I always see whoever tells you differently, they’d be lying. I’ve been with my husband for 14 years now, so if you think you’re going to go through 14 years without no bumps or bruises in the road, you’re fooling yourself. It’s about how you respond to it, and sometimes things happen just to make the unit stronger and help you guys grow. And I think that’s been the case for us…we’re still working through some things, but I’m happy to be in a much better place right now.”

An insider told Hollywood Life the following about the couple: “With Carmelo away from the NBA the last few months (he was released from the Houston Rockets in November), he realized a very important thing. — He was missing with La La. He would be the first to tell anyone that there were times he took her for granted.”

La La is expected to take her career to new heights in the upcoming months. 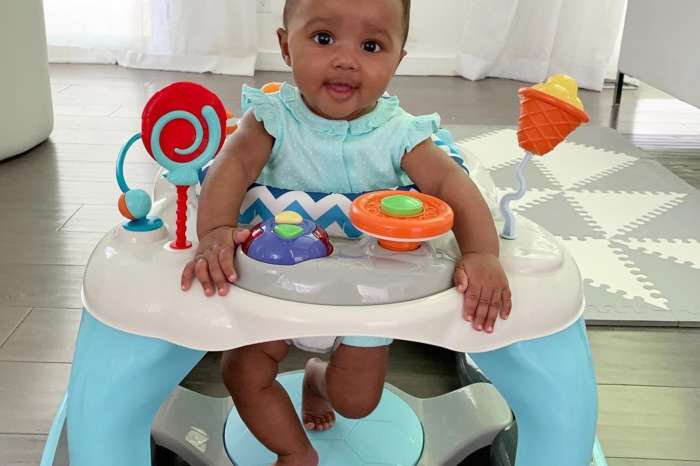 Kenya Moore's Daughter, Brooklyn Daly, Has Adults Rolling On Their Backs And Cheering Her On Because Of This New Adorable Video