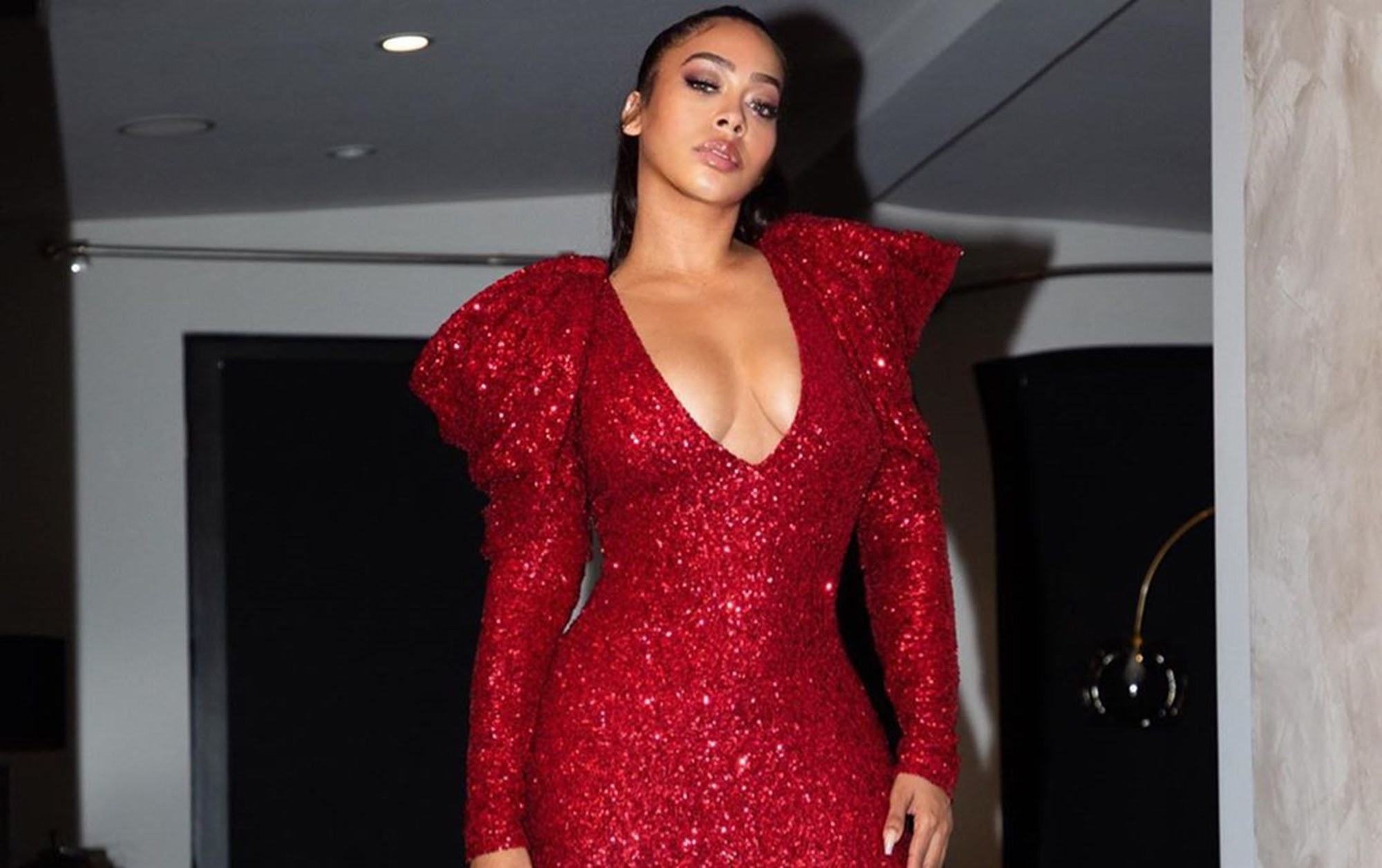 The former MTV announcer took to Instagram to post the new snap, where she posed in an elegant two-piece swimsuit.

In the picture, the bottom part of La La’s attire accentuated on her toned curvy hips, as it included sections of sheer fabric near the edges.

The top part of the swimwear fit Anthony’s assets perfectly, and the piece of clothing offered a twist with its additional strap that circled the model’s toned stomach.

The Power star’s makeup for the occasion consisted of lipstick in a matte color, while for her eyelids, she preferred darker but still natural-looking nuances.

In the snap, Anthony struck a provocative pose as her hands were lifted towards her head, and lush green scenery could be seen in the background behind the media personality.

It seems that Anthony did not plan the photograph, though, but instead took it in the spur of the moment, because she titled her post with the words, “Cuz I feel like it…”.

Anthony’s Instagram activity was instantly noticed by her numerous followers, and the image quickly generated thousands of Likes and comments.

Among the well-wishers of the actress were a couple of other celebrities as well, such as Kim and Khloe Kardashian, Sevyn Streeter, and Romany Malco.

However, Anthony received some backlash for her post, as some users of the popular social media platform remarked that the diva’s curvy body was the product of plastic surgery, and one person even stated: “People need to stop getting this surgery.”

In a recent interview, Anthony said this about being her own woman and creating her own path: “For so long, people tried to put me in a box. I was told, ‘You’re an MTV VJ, you’re a radio host, you’re a reality-TV person — you can’t do anything else.’ I was adamant in proving to people that I could. I’m proud that I was able to break those barriers and show people I can be good at more than one thing. You have more control when you create your own content because you’re not waiting for someone to give you a chance.” 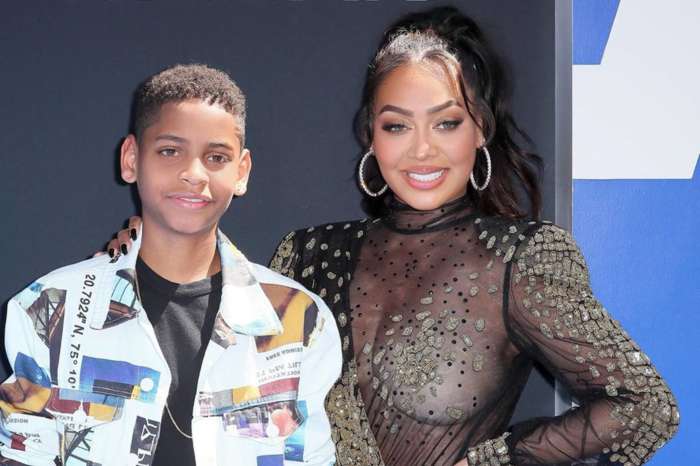 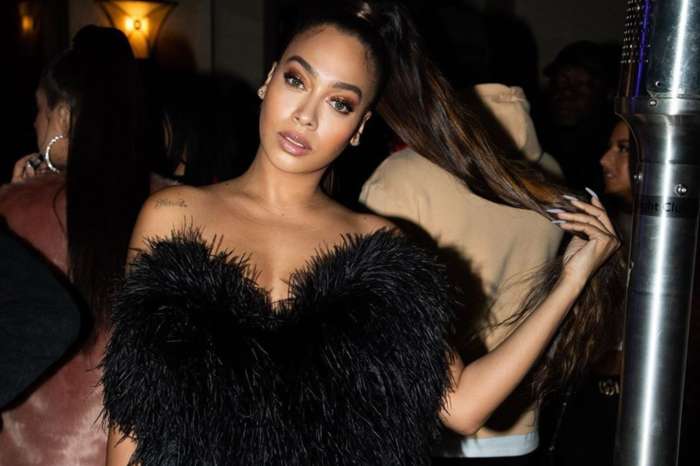