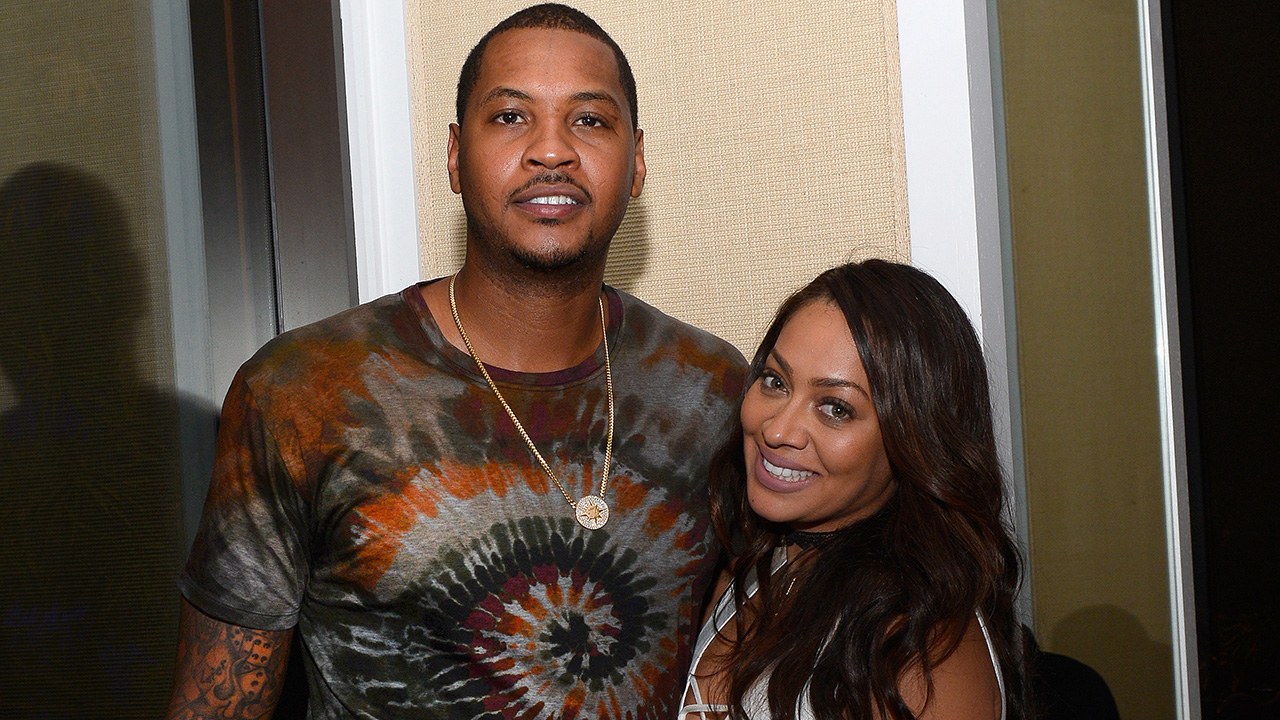 La La Anthony took to social media to share a super sweet tribute to her hubby Carmelo on his birthday. As fans know, the man turned 35 years old!

She also took this opportunity to call out the ‘blame it on Melo’ trolls, asking people not to ‘count him out just yet’ and raving over the NBA player’s strengths.

La La always has her man’s back and this time was no different!

She posted a pic of Melo holding a basketball and in the caption, she wrote: ‘No matter how much you have been ‘blamed’, ‘underestimated’, ‘overlooked,’ ‘scapegoated’, ‘blame it on Melo’ (you do see how that turned out right?) regardless of all of the things that ‘they’ say. You have stayed solid. You have never lashed out. You have never even spoken a single bad word. You stay humble.’

And the praise did not stop there!

She went on: ‘You stay in the gym 24/7. A lot of people could learn from you becuz by now most would’ve been broken down. Happy Birthday to a real one. Do not count him out just yet..there’s more to come. Happy Birthday…love you always.’

No matter how much you’ve been “blamed” “overlooked” “underestimated” “scapegoated” “blame it on Melo” (you see how that turned out right?) regardless of all of the things “they” say. You’ve stayed solid. You’ve never lashed out. You’ve never even spoken a single bad word. You stay humble. You stay in the gym 24/7. A lot of people could learn from you bcuz by now most would have been broken down. Happy Birthday to a real one. Don’t count him out just yet..theres more to come. Happy Birthday @carmeloanthony…love you always. #stayme7o

With such amazing support, he can definitely do anything!

Soon after the post was shared, fellow celebs and friends of the couple left their own birthday wishes in the comment section.

The list of famous pals that did this includes Tiny Harris, Kim Kardashian and Gabrielle Union.

As for how he celebrated turning 35, it’s not clear but he did share a pic of him heading to Havana via a private jet on May 28.

It’s not sure if his wife joined him or not however since she’s been involved in quite a few projects, posting from Vancouver, British Columbia most recently! 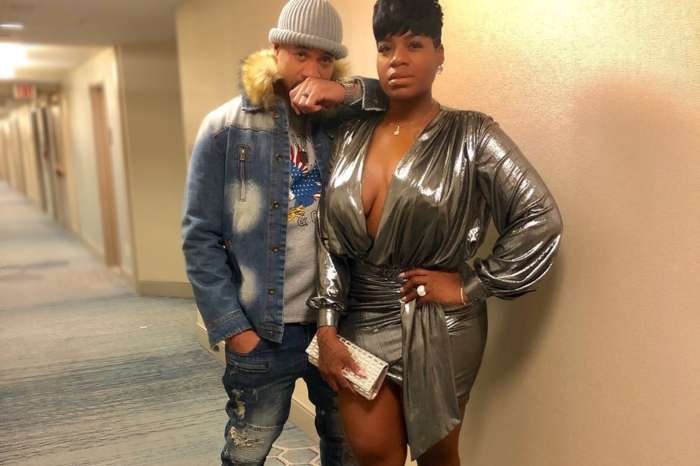 Fantasia Barrino's Husband, Kendall Taylor, Shares Alluring Pictures Where She Bares It All Body Suit -- He Claims She Looks Like A Money Bag