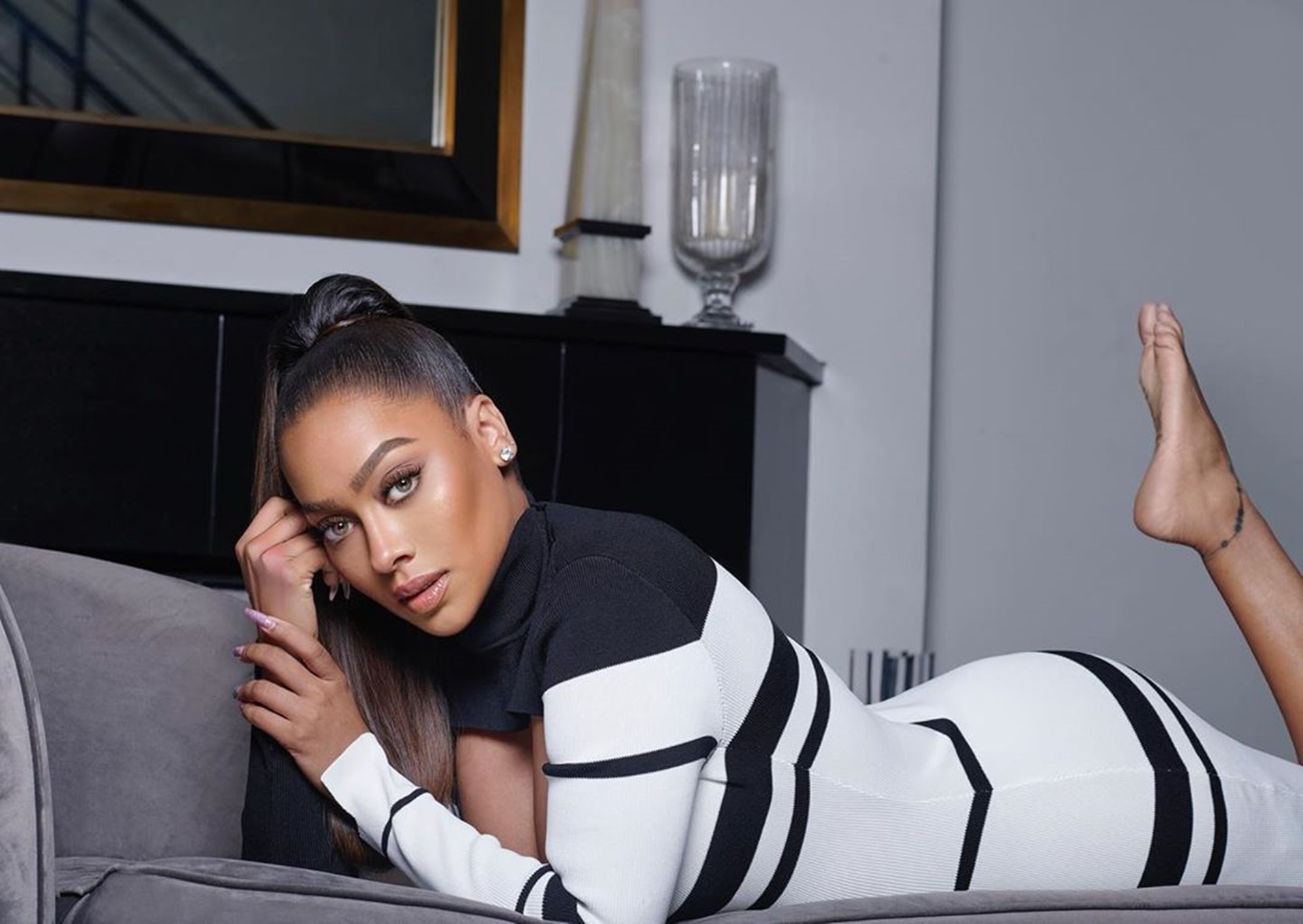 Model and actress La La Anthony recently took to social media where melted fans’ hearts with a fantastic photo that features the loves of her life.

The Power actress made sure to explain that the picture was taken before the family decided to self-quarantine together in New York due to the COVID-19 (coronavirus) outbreak.

In the cute photo, the father and son duo is smiling from ear to ear as they dine at a restaurant. The picture came just days after Kiyan confirmed that his family was living under the same roof in a sweet rap video.

In a TikTok video on his Instagram, Kiyan used the song “The Box” by Roddy Ricch to help prevent the spread of coronavirus.

Back when they were outside 🤪☄️

He rapped: “Pullin’ out the broom and the mop/ Trying get the COVID to stop/Bussin’ all the drip out the box…/Can’t play basketball, Imma get lazy/ Playing dad one-on-one, it’s getting crazy/ So stay inside your crib take it easy…/ Call my family and friends/ They might need me.”

In a recent interview, La La opened up about the joys of motherhood by saying: “Kiyan is the best thing that ever happened to me. He’s what I’m most proud of. Having him is the most badass thing I’ve ever done, so I definitely feel most powerful when I’m in mom mode.”

She added: “My mom always made it work with whatever she had to keep our family together, even when she was a single parent. That’s why my goal in life was always to not be broke. It wasn’t about having a career; I didn’t even know what I wanted to do. But I knew what being broke felt like, and I never wanted to have that feeling again.”

She also spoke about her new role on Season 3 of Lena Waithe’s Showtime series, The Chi: “I play a chef from the hood who’s trying to be respected in her field, but people don’t take her seriously. I can’t cook for sh*t. I’ve been trying to learn for the show because I realized that I’ve been relying on my son to feed both of us. He took a cooking class in school and makes a great breakfast.” 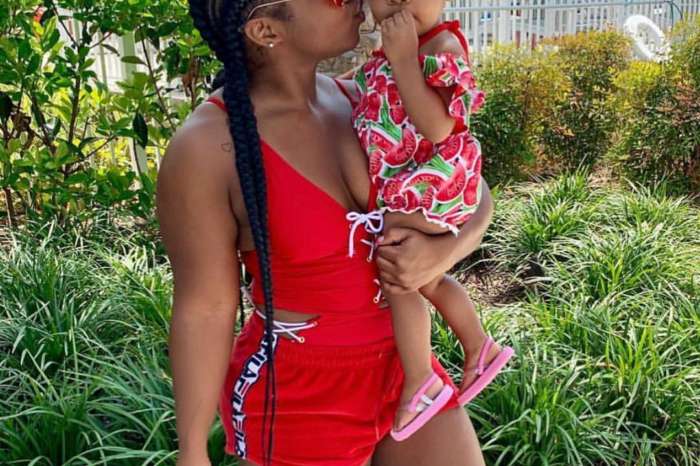