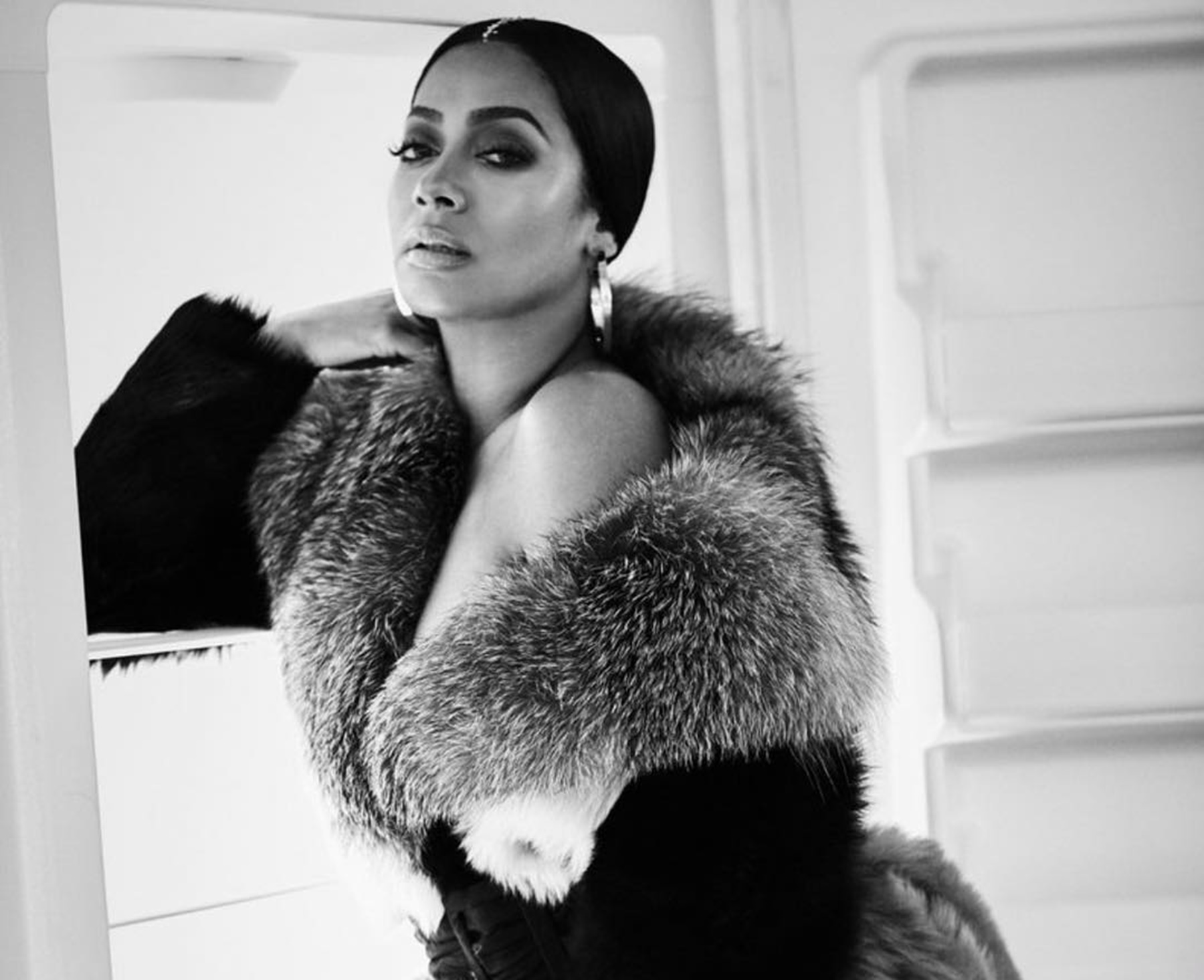 Actress La La Anthony is making some serious Boss moves and a few very good friends including 50 Cent and Khloé Kardashian are applauding her.

The Power actress recently took to social media where she made a huge announcement. Carmelo Anthony’s wife has landed her first movie role thanks to Netflix.

La La will be featured in Holiday Rush that will be released ahead of the year-end holidays.

The movie will be directed by Leslie Small and star Sonequa Martin-Green, Tamala Jones, Roscoe Orman, and Amarr M. Wooten.

The synopsis of Holiday Rush goes like this: “Single dad and radio DJ Rashon “Rush” Williams loses his job right as his four entitled kids share their pricey Christmas lists. To keep Rush on the air in New York, his producer and aunt plan to help him buy another station — if the Williams family can downsize fast and embrace a simpler life. In this heartwarming film, a loving father reconnects with his children when they all learn that true joy comes from who you have, not what you have.”

A beautiful day at HOWARD UNIVERSITY today. Hosted a master class with the students of fine arts and communications. So engaging. So much great insight. We learned from each other. THANK YOU HU❤️😘

La La shared a stunning picture where she announced: “Beyond grateful to do what I love🙏🏽thank you @netflix..I’m so excited to to join the amazing cast & crew of HOLIDAY RUSH…LETS GOOOO‼️‼️”

Another commenter shared: “Congrats LaLa! Holiday flicks are my FAVE, so I’ll be with popcorn in hand girl 🍿You know @lala ….. you just make me smile! Keep shining love! ❤️”

Beyond grateful to do what I love🙏🏽thank you @netflix..I’m so excited to to join the amazing cast & crew of HOLIDAY RUSH….LETS GOOOO‼️‼️

The Think Like a Man actress recently revealed how she saved her marriage by saying: “I think that marriages are hard and I always see whoever tells you different, they’d be lying. I’ve been with my husband for 14 years now, so if you think you’re going to go through 14 years without no bumps or bruises in the road, you’re fooling yourself. It’s about how you respond to it, and sometimes things happen just to make the unit stronger and help you guys grow. And I think that’s been the case for us…we’re still working through some things, but I’m happy to be in a much better place right now.”

Are you interested in watching La La’s holiday movie? 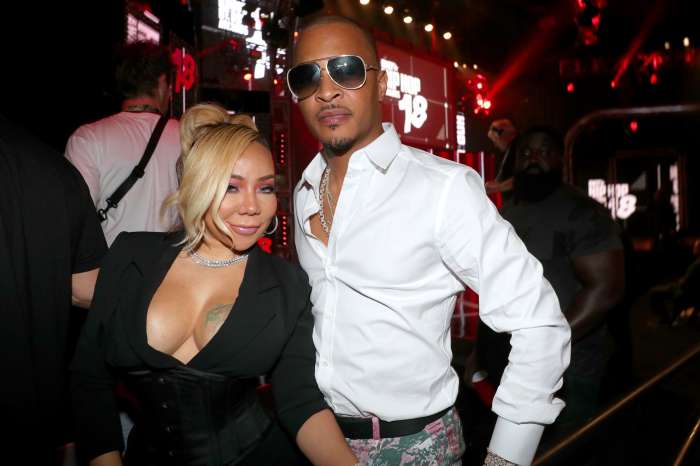