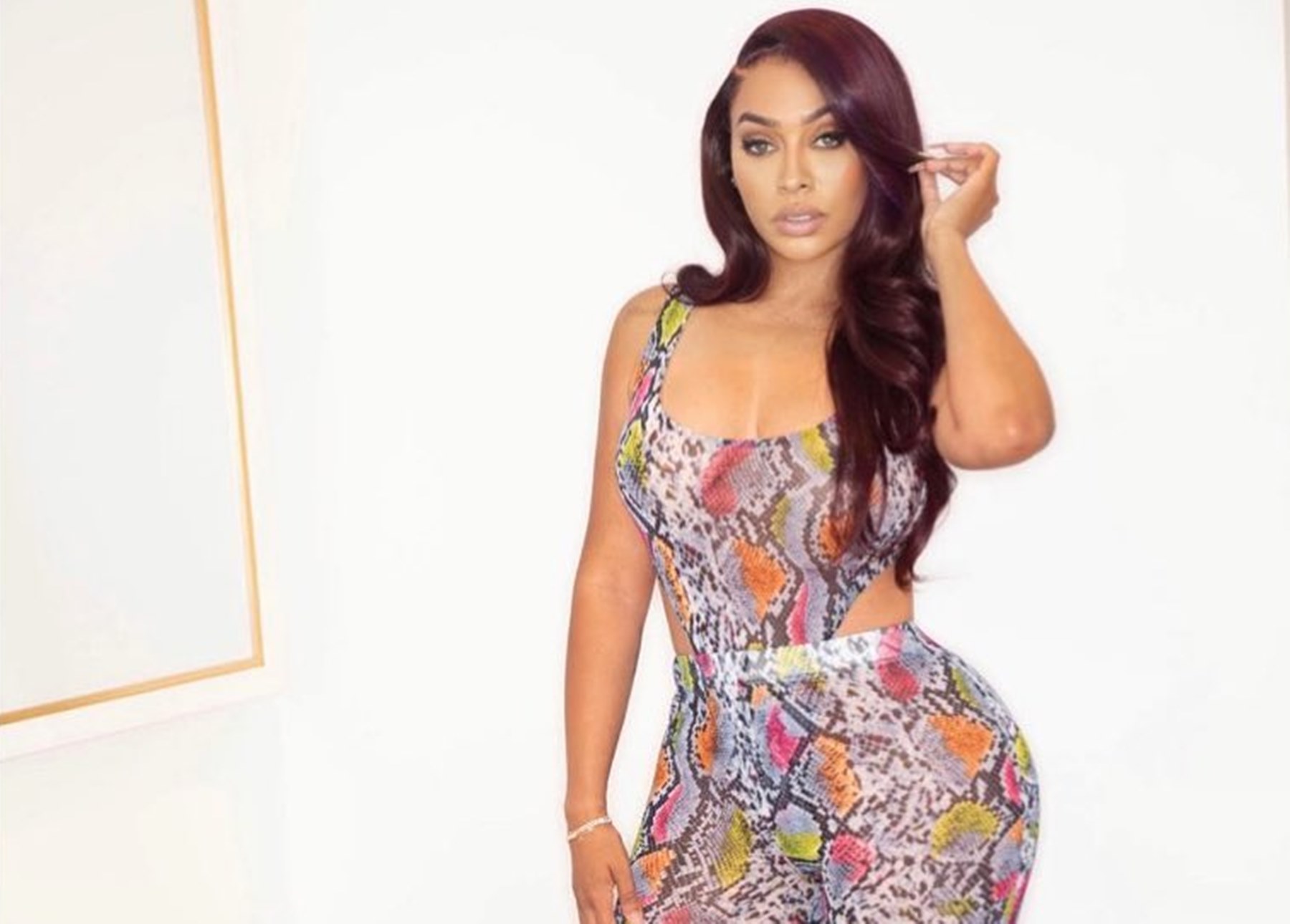 La La Anthony is very dedicated to looking her very best, and that shows in all of her stunning Instagram photos where she flaunts every inch of her famous curves.

Recently, La La decided to melt the Internet in a glitzy gold bikini that made many drool.

The Power actress shared an eye-popping picture where she is lounging in a pool in the gold creation.

The model had her fans in awe at her flat tummy and fit arm and legs.

In a recent interview, La La was unapologetic about being an Afro-Latina.

She took a shot at President Donald Trump: “When you look at some of the crises that have happened in Puerto Rico, you just felt like you weren’t a part of this country. The way the President handled Puerto Rico during those times was just really, really, really sad. And it just says a lot. We have to do better. Puerto Rico is a part of America—you can’t just ignore the island and the people like that.”

She also spoke about the tough conversation she has been forced to have with her son, Kiyan Anthony: “I always talk to him about how he needs to deal with the police. Sadly, these are the conversations we have to have with our children, but this is the world we live in. I make sure he knows that and understands the seriousness of it. I’m not trying to scare him in any way, but I want him to live in reality.”

La La also spoke about her acting career: “To this day, with my acting, you’ll still have people who are like, ‘Oh, that’s La La from MTV. And it’s like, well, that was a huge part of my life, but I’ve evolved since then. I’ve moved on since then. I’ve worked really hard, but sometimes I feel like because I was known for something else, I have to prove myself in these new spaces even more than the next person.”

The mother of one has been hitting all the right notes with her choices. 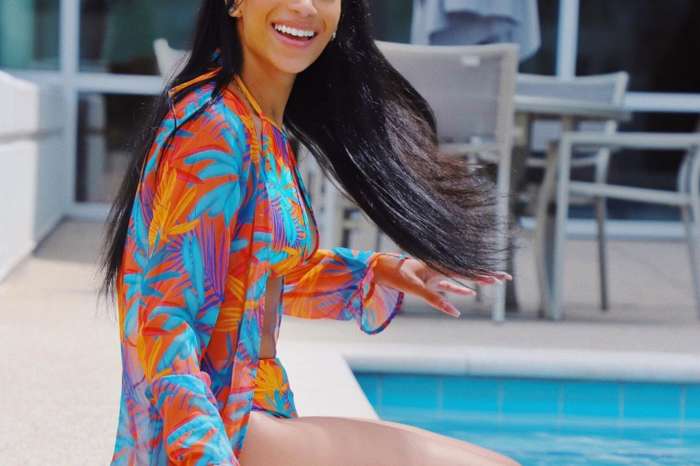 I’m such a fan of lala and camelo for years so I hope you’ll make the marry work good luck.