La La Anthony And Estranged Husband Carmelo Anthony Reunite In Adorable Video For Their Son, Kiyan — Is The Cheating Drama Involving A Model Over? 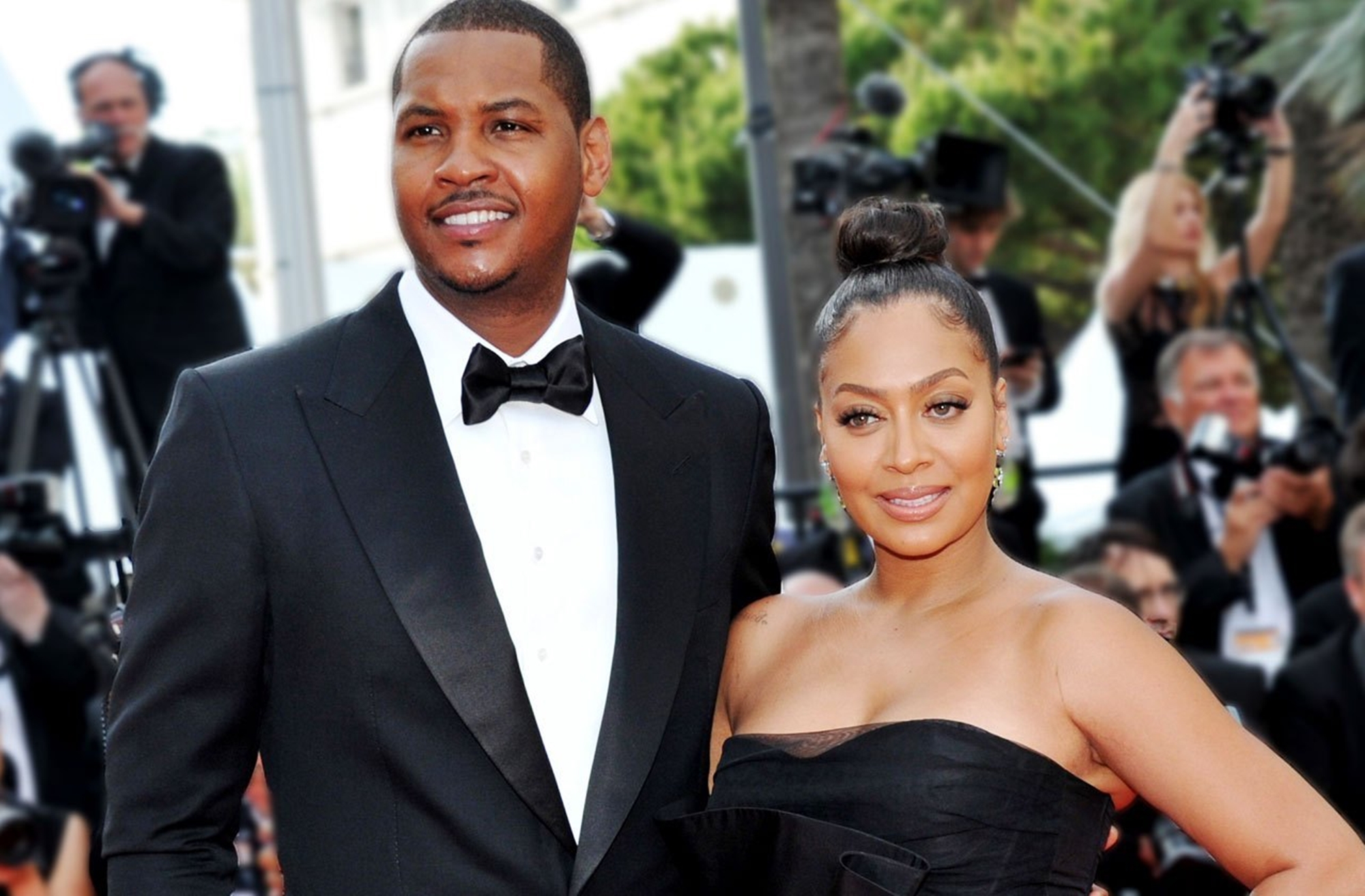 good la la and estranged husnad Carmelo Anthon reunite in adaorable video for their son kyia, is the sra cheating drama water under the brige?y

The relationship of Carmelo Anthony and his wife, La La Anthony, did not seem to be going that well in the last couple of weeks.

The basketball star was recently spotted enjoying a relaxing trip on a yacht with an unknown woman in Europe, later identified as model Sara Smiri, which immediately sparked rumors of infidelity.

And while Carmelo was quick to deny that anything inappropriate had gone down, the damage was already done — La La was reportedly considering distancing herself from her husband for some time, as she was quite hurt by what had happened.

However, the two were recently spotted together again, celebrating their son, Kiyan’s big basketball game.

The preteen and his teammates took part in the USBA National Tournament, and both La La and Carmelo were there, together, to cheer him on.

The Power actress shared a video and captioned it: “I’m still going crazy watching these videos‼️Proud moment watching my son put up 16 points with 2mins and 17 seconds left in the championship game @usbahoops nationals today‼️😱His team @blackopscadets placed 2nd in the country and had aa fantastic weekend. My18 hour flight from Australia wasn’t going to keep me from being here‼️ Love my boy and love this team!! KEEP WORKING‼️☄️☄️ #12yearsold”

Congratulations to @blackopscadets losing in the Championship by 2 down at #USBA nationals 🏆🏆🏆 great hard fight, they left it all on the floor, placing 🏀🏀🏀 #2 in the country. #Cadets #Blackops #NYC #StayMe7o

One fan told La La after seeing the clip: “Friendly reminder: you are worthy, you are beautiful, you deserve the best, you have done nothing wrong. We love you, girl!”

It was hard to tell exactly how good things were between the two, but at least they were able to put their differences aside in the name of their son.

There has been active speculation around Melo and the allegations that he might be cheating.

The basketball player has continued to deny infidelity, while online commenters have been working hard to dig up as much as they could about Sara.

The fact that La La took things so badly could probably be an indication that she was aware of something going on though, and many fans have been suspicious about the reality of the situation between the two.

Hopefully, nothing inappropriate will be revealed in the end, as that would be quite the shameful way to end that relationship.

The couple has been together for quite some time and went through a lot of drama. 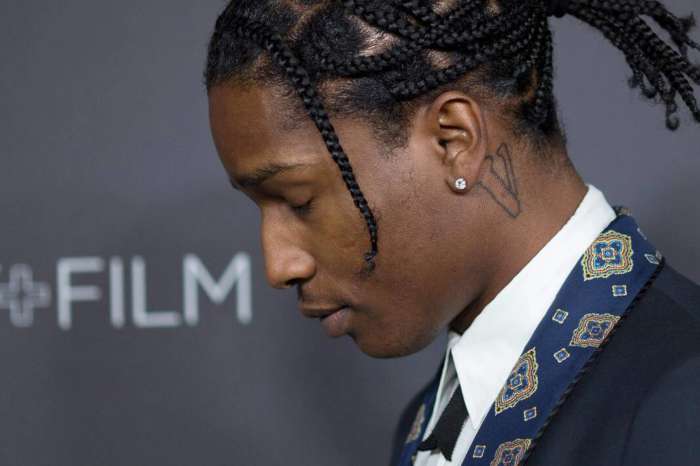 #TeamLaLa I’ve always loved her, she’s so kool. I know her brother Lyricist & the family are proud of how strong she is. Stay Blessed Sista, IN YAHSHA NAME AMEN💯.