La La And Carmelo Anthony Having ‘Legal Discussions’ And ‘Living Apart’ Amid His Cheating Scandal! 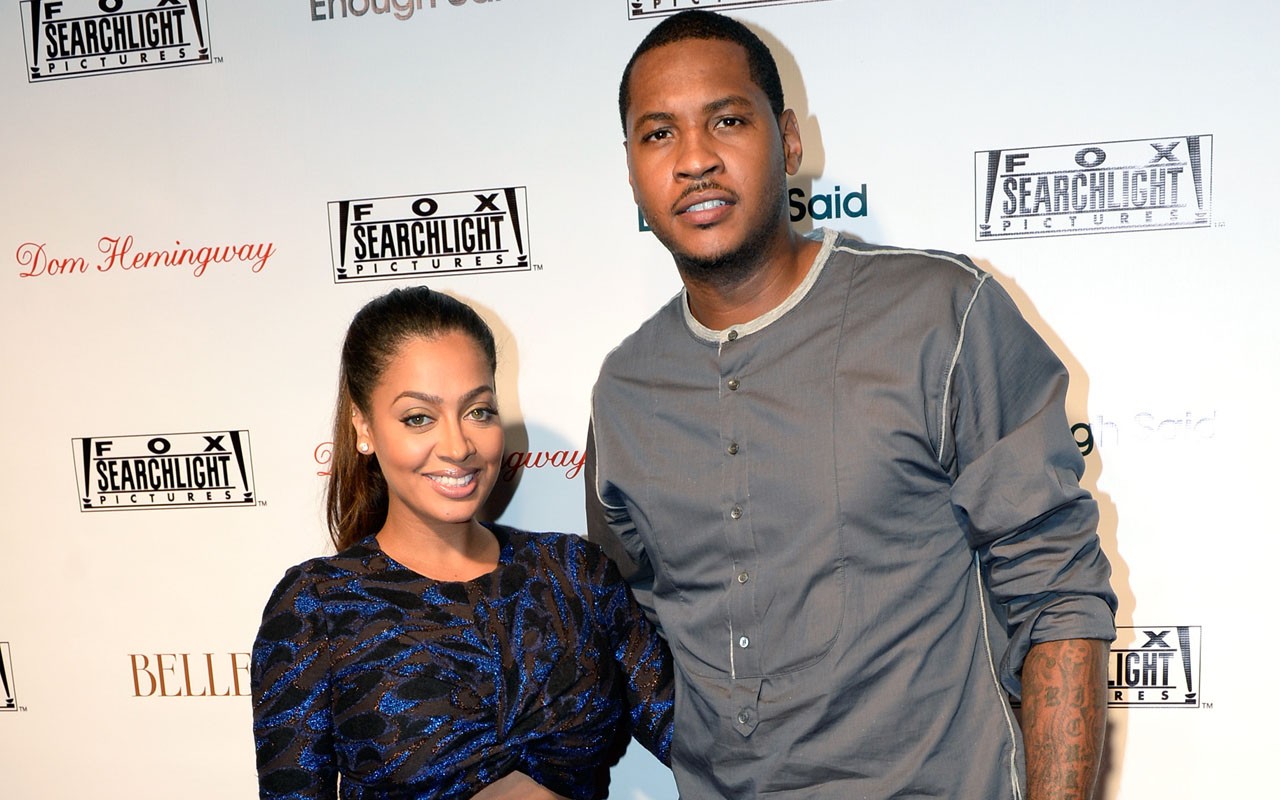 Earlier today, rumors that La La and Carmelo Anthony’s marriage is heading for a divorce started going around as a result of the belief that he cheated on her. Despite being caught on camera with another woman, sailing, the NBA star denied betraying his wife.

Regardless, the news that La La and Melo are already living apart and discussing legal details regarding their relationship still surfaced.

In fact, the pieces of information were relayed to the public by La La’s rep, who said via People that ‘As La La and Carmelo have been living apart for quite some time, La La is proceeding with legal discussions as the next step in their relationship. They will remain loving and committed parents to their son.’

Given the official and reliable source, it sounds like the reports about the crumbling relationship are true and Carmelo most likely did cheat. Why else would they split?

In a video released via TMZ Sports, Carmelo addressed the cheating accusations, saying that ‘[I’m] really only addressing it for my family. Keep my family out this. I’m trying to do my business retreat. I am over here trying to have a good time. I am on a boat with friends. The people are married, man. They ain’t got nothing to do with anything. Y’all trying to expose – y’all exposing someone’s wife. Y’all exposing somebody’s kids to all that, like, c’mon.’

And yet, soon after the snaps of Carmelo with Swedish-Moroccan model, Sara Smiri on the boat surfaced, La La took to social media to post a pic of a heart stabbed by a dagger and bleeding.

She did delete it soon after, however. 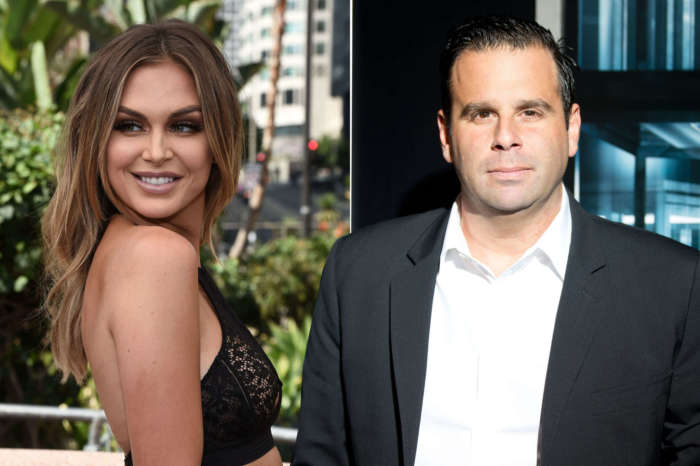