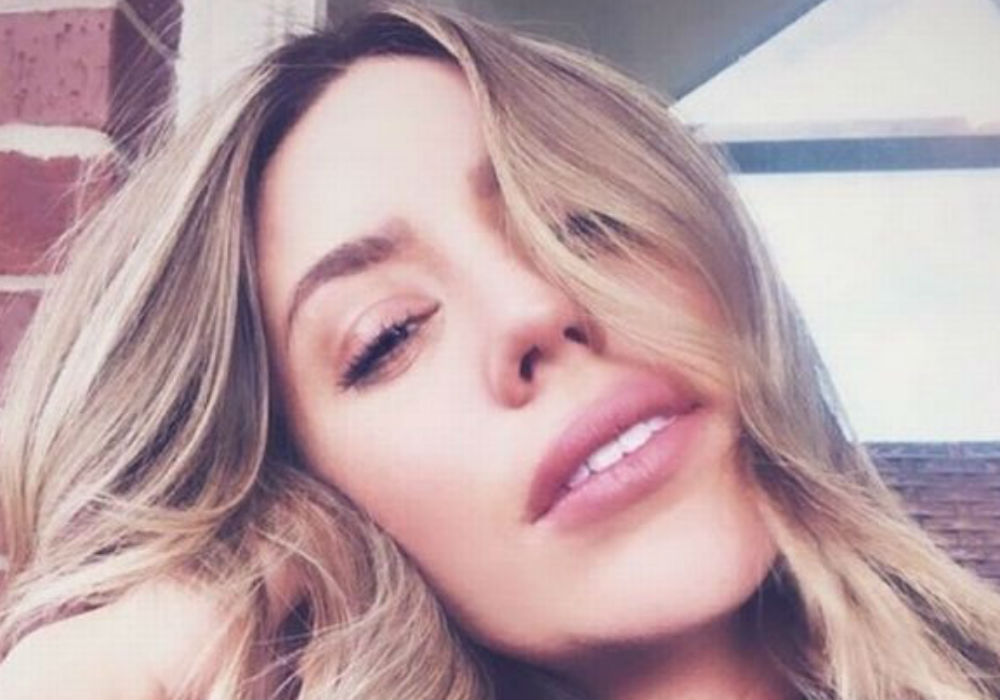 New Mexico police have released the details of their investigation into the three-vehicle crash that killed country music singer Kylie Rae Harris. The toxicology report reveals that Harris’ blood alcohol level was .28 – more than three times the legal limit – and the police report states that Harris was flying down a New Mexico Highway at speeds over 100 miles per hour when she caused the accident that took her life as well as the life of 16-year-old Maria Elena Cruz.

According to People Magazine, the Taos County Sheriff’s Office have completed their investigation into the matter, and they confirmed in a press release that Harris was drunk and speeding when the accident occurred on September 4th.

“Data [from the cars’ on-board computers] showed Ms. Harris’ speed at 102 miles per hour at the time of the first collision event before crossing into the oncoming lane and striking Ms. Cruz’ vehicle at 95 miles per hour,” a spokesperson for the TCSO said.

While Harris, 30, was drunk at the time of the crash, there was no alcohol found in Cruz’ system. Sheriff Jerry Hogrefe says that their now-completed investigation confirms what they suspected at the time of their initial investigation and press release – that alcohol consumption and speeding were the two major factors in the fatal crash.

Harris’ family released a statement after receiving the toxicology report, and they said they deeply regretted that alcohol contributed to the tragic deaths of Cruz and Harris.

“No family should have to endure the heartbreak of losing a child,” read the statement.

Harris’ mom Betsy Cowan said shortly after the accident that her daughter had struggled with alcohol off-and-on over the years. Back in 2017, Harris was convicted of DWI in Texas and the court ordered her to install a breathalyzer machine in her vehicle.

The singer had a blood alcohol level that was more than three times the legal limit and was driving 102 mph when her vehicle collided with two other cars on September 4, the Taos County Sheriff's Office said in a news release, citing an investigation. https://t.co/iWOpfjhvH9

The Twenty Years From Now singer was driving south on State Road 522 in a black Chevrolet Equinox when she clipped a Chevrolet Avalanche from behind, and that sent Harris into the northbound lane where she crashed head-on into Cruz’s Jeep.

Both Harris and Cruz died at the scene, but the driver in the third vehicle did not sustain serious injuries.

Harris had been touring through Texas and the southwest to promote her self-titled album. And, just hours before the crash she posted a video about driving on New Mexico roads on her way to the Big Barn Dance Music Festival in Taos. Harris was teary eyed as she explained how all of her family members in Taos – except for her uncle – had died there.

“Driving these roads — I’ve been driving for 12 hours — you would think that’s so exhausting and boring but like, the last couple of hours driving through the mountains, I’m just remembering my place in the backseat as a little kid when my dad was making these treks here,” said Harris. “It was the f— best, and I started getting really sad.”

Kylie Rae Harris is survived by her six-year-old daughter, Corbie. 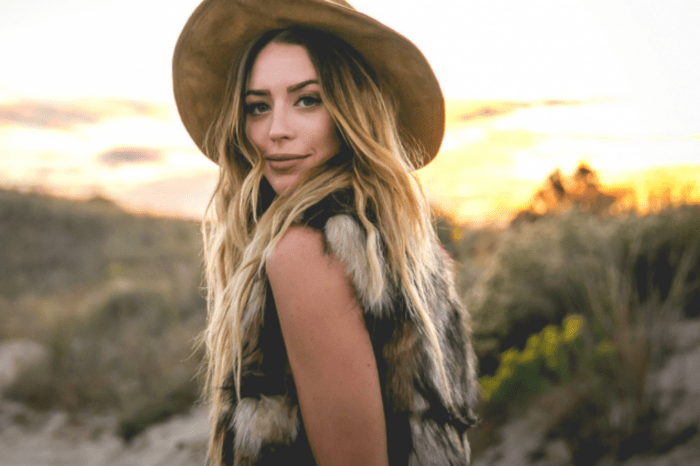 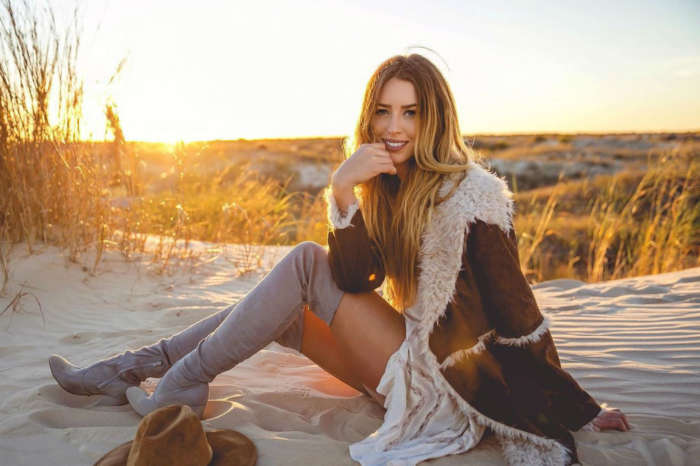 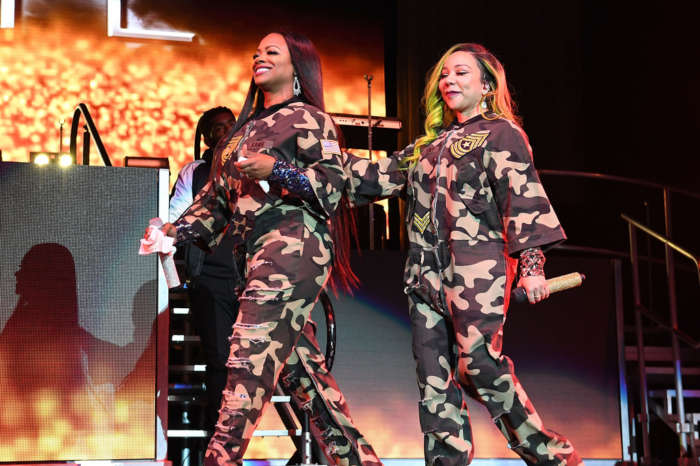