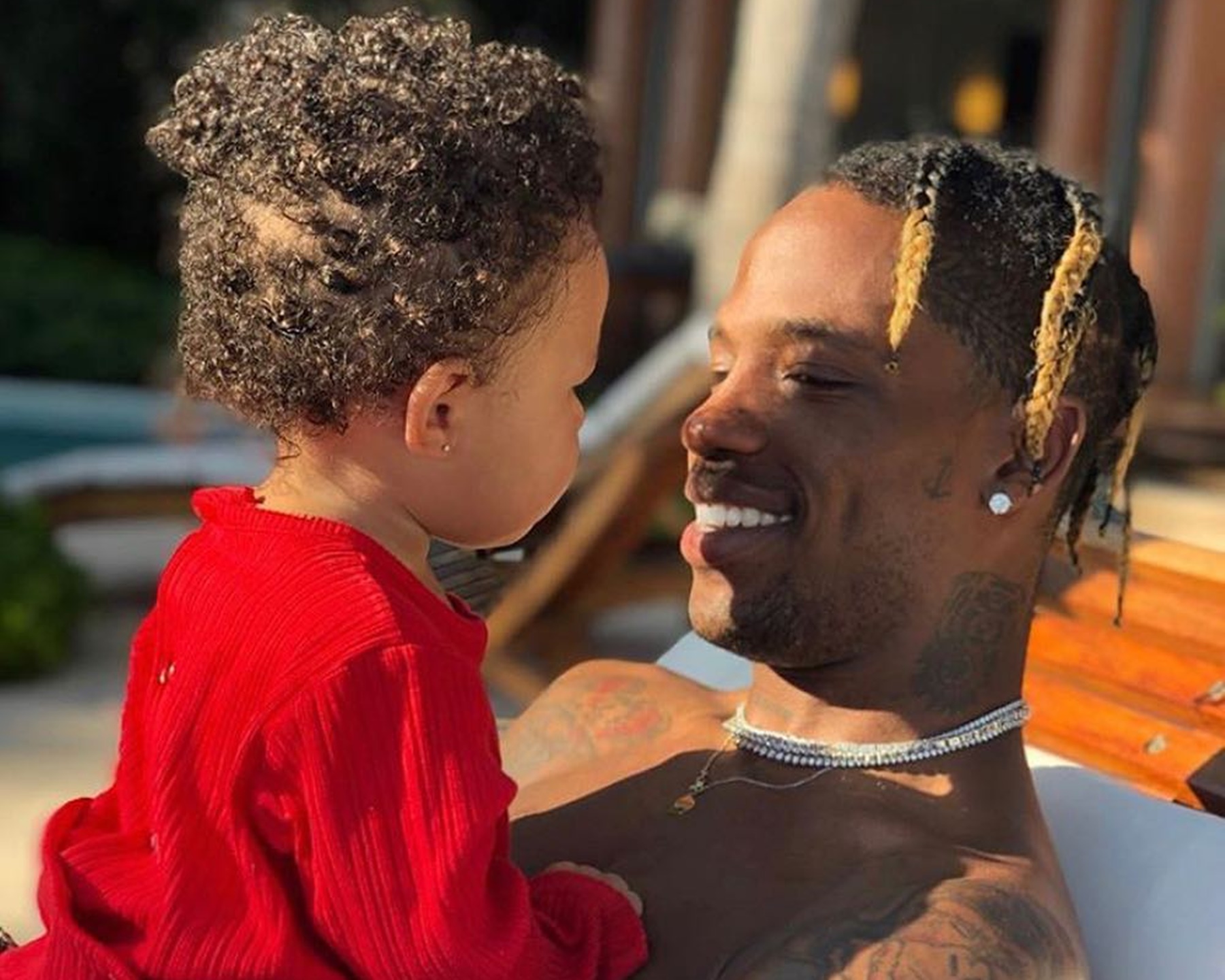 Billionaire Kylie Jenner has taken to social media to wish her baby daddy a happy birthday. Kylie shared a series of loveable and steamy pictures with Travis Scott.

The mogul also unveiled a few never-before-seen photos of Travis holding their baby girl, Stormi Webster. In one sexy bathroom selfie, Kylie is standing in front of a mirror while sharing a loving embrace with Travis.

Other photos showed baby Stormi gazing at her father or fast asleep next to him after one of his concerts. Kylie penned a racy message to the rapper and asked him for baby number 2.

She wrote: “Watching you evolve into the partner, friend, son, and father you are today has been so fulfilling ♥️ my real life bestie & hubby all wrapped into one. I love you, and I’m so so proud of you. Happy happy birthday 🎉🎁 let’s f*ck around and have another baby. 🤪”

Travis responded by: “I love you mama/Wifey. We shall rage 4ever. 👸🌍🚀” Kim Kardashian had this kind reaction: “OMG, these are the cutest pics ever!!!! Happy Birthday, Travis!!!”

One fan said: “They are so unproblematic. I love them together IDC don’t @ me.”

Another supporter wrote: “Cute Couple…I love this little family with all my heart. 🥺❤️Dear black men just because you date outside of your race doesn’t mean that you can’t support black women…If your non-black girlfriend/wife/baby mama feels some type of way about you supporting black women then clearly she’s not the one “Let them sink in✌️✌🏻.”

tell me a secret bae #sundayservice

This third Instagram user: “I’m guessing their son’s name is going to be lightning, Webster.”

According to Hollywood Life, the lovebirds are in a great place. A marriage and a second baby are not far.

The source said: “Kylie Jenner and Travis Scott are more focused on their relationship now more than ever. They’re really trying to focus on bettering the relationship after spending so much time apart. They are really relishing in this time before Travis gets so busy again. Kylie and Travis both love music and it was a great opportunity to see their friends, so they decided to go to Coachella for the night.”

The insider went on to say: “Kylie isn’t really comfortable leaving Stormi [Webster] for too long still. Travis has made it clear to Kylie that he’s taking this little break he has now and doing nothing but being with her and Stormi, as their family is his priority.”

Those two seem determined to make it work. 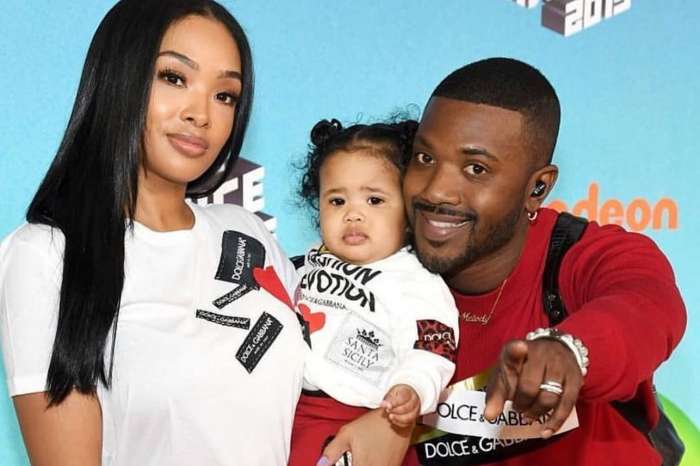 I love pic with Travis & stormi he actually look really handsome on pic pretty smile love handsome dimple nice pic of you and daughter i can tell he loves her dearly God Bless.