Kylie Jenner’s Fans Call Her Out For Spending Millions On Another Car While So Many Struggle To Make Ends Meet – Does She Deserve The Criticism? 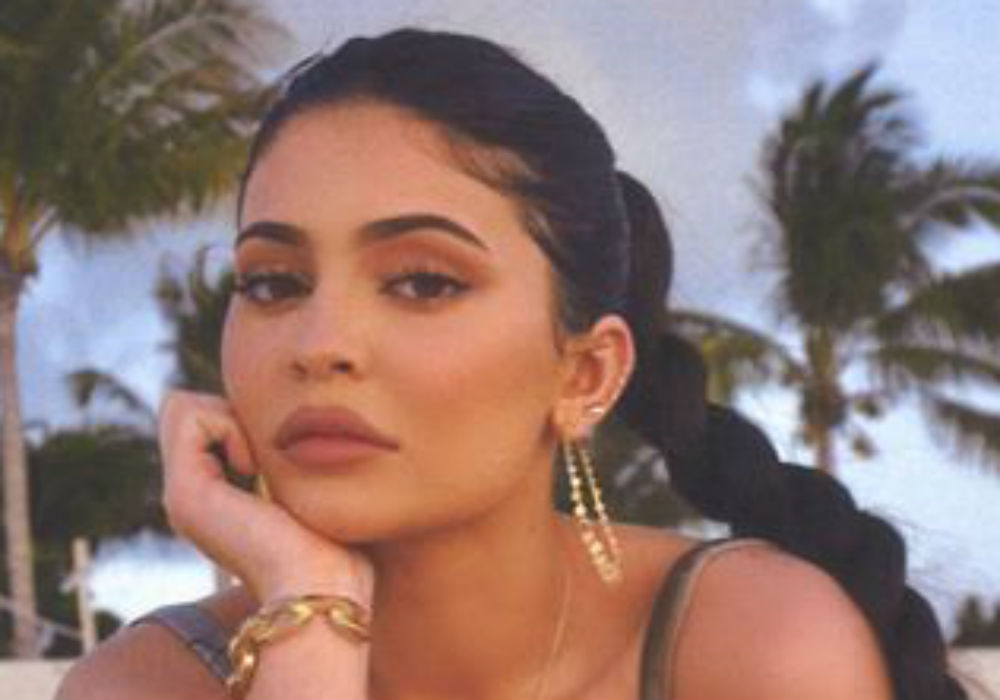 Keeping Up With the Kardashians star Kylie Jenner is one of the youngest billionaires in history. But, should the 22-year-old mogul be dropping millions on a fleet of luxury cars when there are so many in the world struggling to put food on the table? Some of Jenner’s fans don’t think so, and they called her out this weekend when she posted a video of a new Bugatti Chiron sitting in her driveway.

Jenner, who just announced her split from Travis Scott, already owns two Range Rovers, a Lamborghini, a Rolls Royce, a Porsche, and a Ferrari. But, when she posted a new video on Instagram of the new Bugatti – which costs a whopping $3 million on the car market – fans weren’t having it.

Kylie Jenner be laughing 😆straight to the the bank, and the rest of the World be wondering what the hell 🥵has gone wrong with the world. See more at that slaylebrity life 👉www.slaylebrity.com/users/thatslaylebritylife

“How can people justify buying more cars then they possibly need when there are people out there who can’t eat!” said a fan. “Like I get it’s your money and you earn it but HOW do you justify not doing good with it I just don’t get it. They money you spent on this you could of fed a village for a year at LEAST.”

Another fan asked “when is enough enough?” and a third added, “Oh wow, another car. Use some of that money to help ppl…building/fixing schools, helping homeless ppl, sponsor some kids.”

After fans covered this post with negative comments, Jenner deleted the video.

To be fair, Jenner and her family do donate to numerous charities, but they choose to keep their philanthropy out of the headlines. According to The Cheat Sheet, Jenner’s sister Khloe Kardashian has said that she hates when “people throw their charity work in everyone’s faces” because they are obviously doing it for publicity.

Jenner does like to spend her hard-earned money on luxury items, but she also donates to charities like Smile Train and Teen Cancer America. Still, it’s her money and she can do what she wants with it, but that doesn’t mean the excess will go over well with fans.

It’s also not clear that she bought the Bugatti, and there is a possibility that it’s a rental. Either way, does the Lip Kit mogul deserve to be shamed for being successful? After all, it’s more than likely that some of those people who are complaining have purchased the products that have made Jenner insanely wealthy.

What do you think? Should Kylie Jenner’s fans be calling her out for spending her own money? 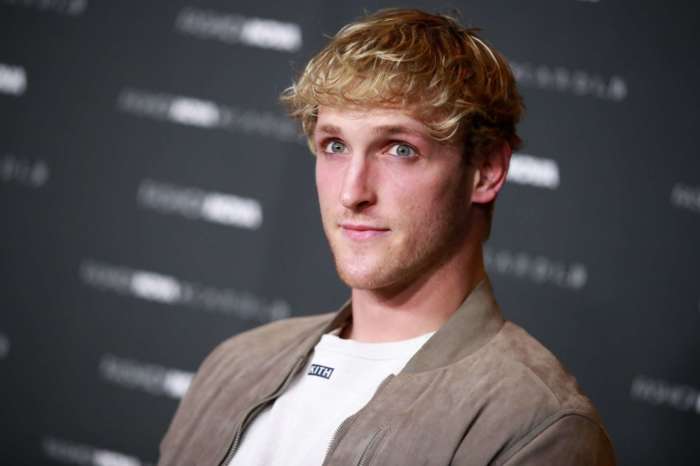