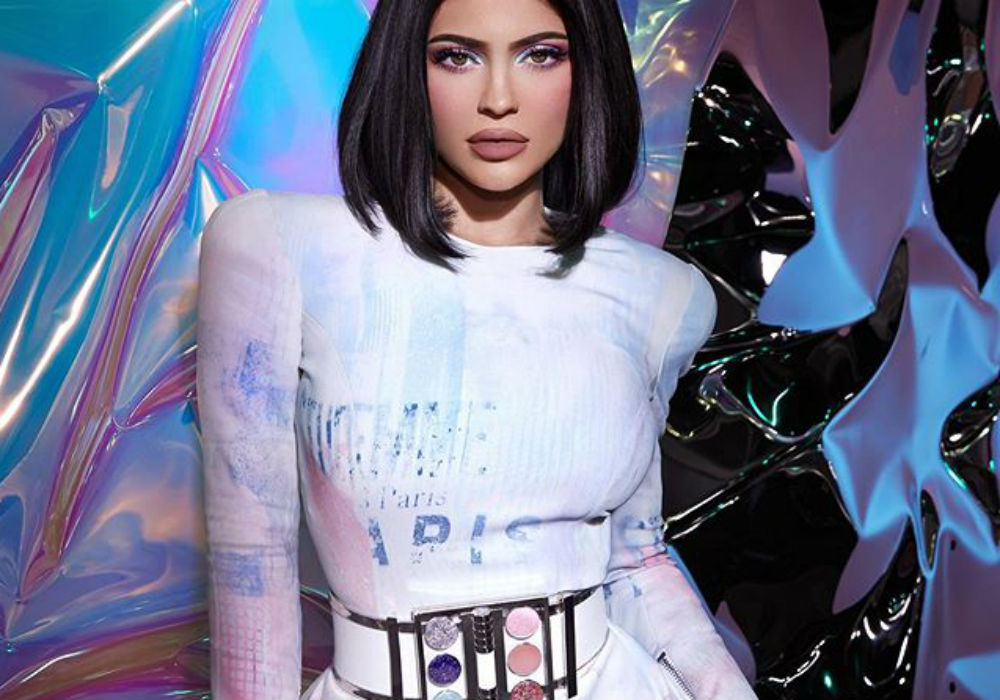 When Kylie Jenner went viral with a clip of her singing “Rise and Shine” to her daughter Stormi Webster during an office tour of Kylie Cosmetics, she immediately started selling sweatshirts on her website that featured the common phrase and she also filed a trademark application. The problem Jenner has run into is that someone else already has the phrase trademarked. But, instead of a court battle, the trademark owner is willing to make a deal so they can both benefit.

Jenner wants to monetize her success with “Rise and Shine” and now is the time to do it. The hashtag #riseandshine was the fastest ever to reach one billion views on TikTok and her two hoodies featuring the phrase sold out as soon as Jenner put them on her website.

But, Cathy Beggan – a New Jersey businesswoman who is the founder and president of Rise-N-Shine, LLC. – says that she owns the trademark for the phrase, and she has issues with Jenner selling the sweatshirts without her permission or any offer of compensation.

Beggan started her company in 2006 and she sells nutritional supplements, vitamins, and cosmetics. According to The Blast, her first product was a delayed-release energy supplement called “Wake Up on Time.” And, Beggan has an issue with the Keeping Up With the Kardashians star wanting to use “Rise and Shine” on her own cosmetics and clothing items because that infringes on her rights.

“We have never sought to frivolously enforce our trademark – in fact, this will be the first time we have ever attempted to enforce it – but I have to defend my and my company’s rights in this case,” Beggan said.

However, Beggan says that there is no need to go to court over this. Instead, she suggests that Jenner give her a call because she has an idea. Beggan explained that if Jenner is willing to sing a jingle for her company, she would consider licensing the phrase to Jenner for a reasonable fee so she could use it on non-competing products.

Beggan says that she and Jenner are both single moms, business women, and entrepreneurs, and she believes the 22-year-old Lip Kit mogul can understand the struggle someone goes through to build a brand and business. Beggan is hoping for a positive outcome and that she will hear from Jenner soon.

Cathy Beggan says that Kylie Jenner should give her a call, so they can “work this out.” 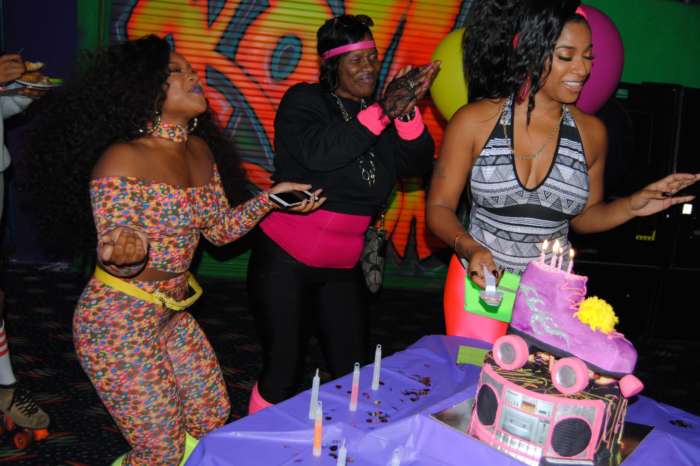 How on earth is it legal for someone to trademark a common phrase that has been in wide use for many years?