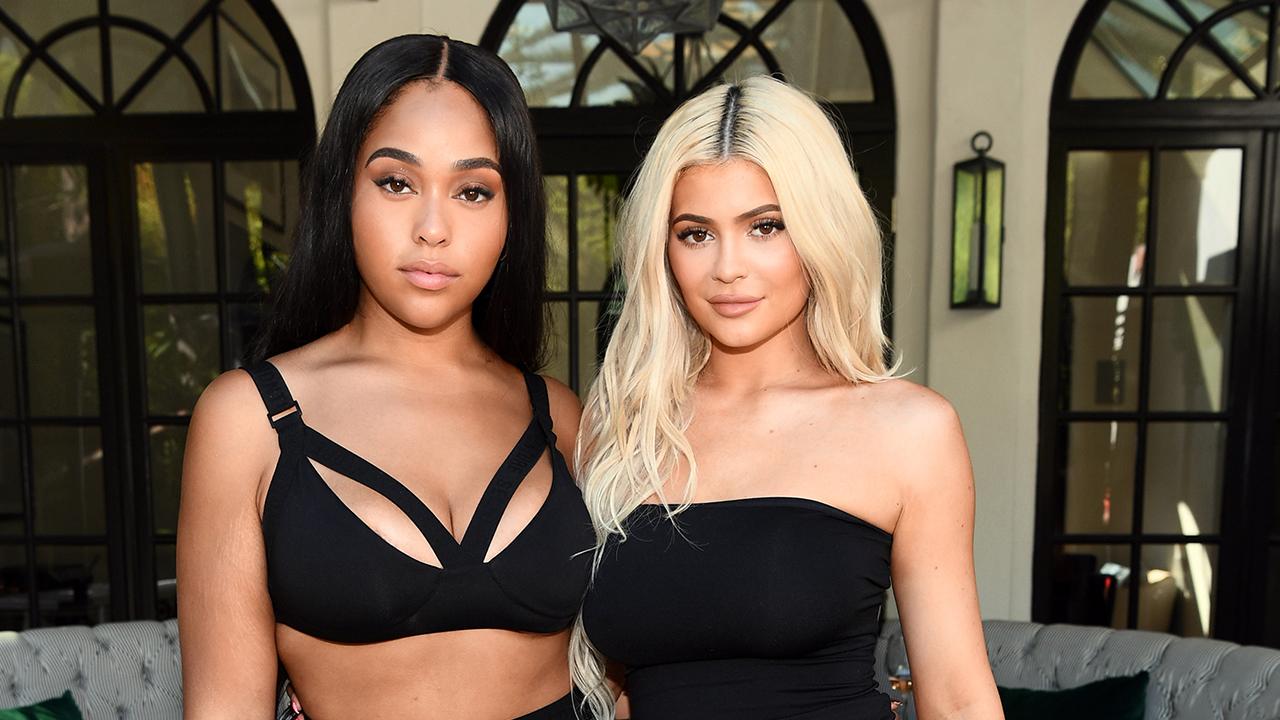 Now, Hollywood Life has more information about the subject coming from a source close to Kylie.

Before all of this, it seemed that Kylie hinted at the fact that one day she might be friends again with Jordyn, but it’s just been reported that this completely changed.

‘Kylie was so upset when she heard Jordyn was out with James Harden, so she decided to unfollow Jordyn on Instagram. It was the final straw for her. She still followed Jordyn because she still had just a little bit of hope that with time, they could talk and try to rebuild something,’ a source close to Kylie told the online magazine mentioned above.

The same insider continued and said: ‘She told a few people she was going to do it after seeing the news on Jordyn and James, and then she finally decided to pull the trigger. Jordyn was like a sister to her, but now, she’s someone she doesn’t even know. The Jordyn she knew would never do anything like this.’

The source concluded that by unfollowing Jordyn, Kylie wants to send her the message that there are zero chances for reconciliation at this point.

So far, Jordyn does not seem affected by all this and she continues to live her best life, enjoying new projects. 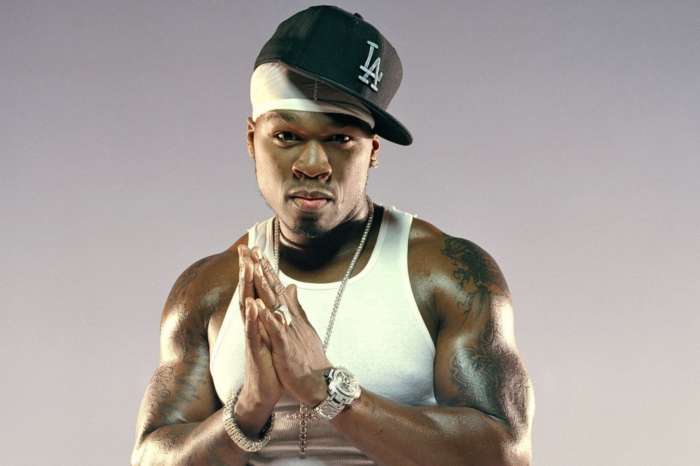