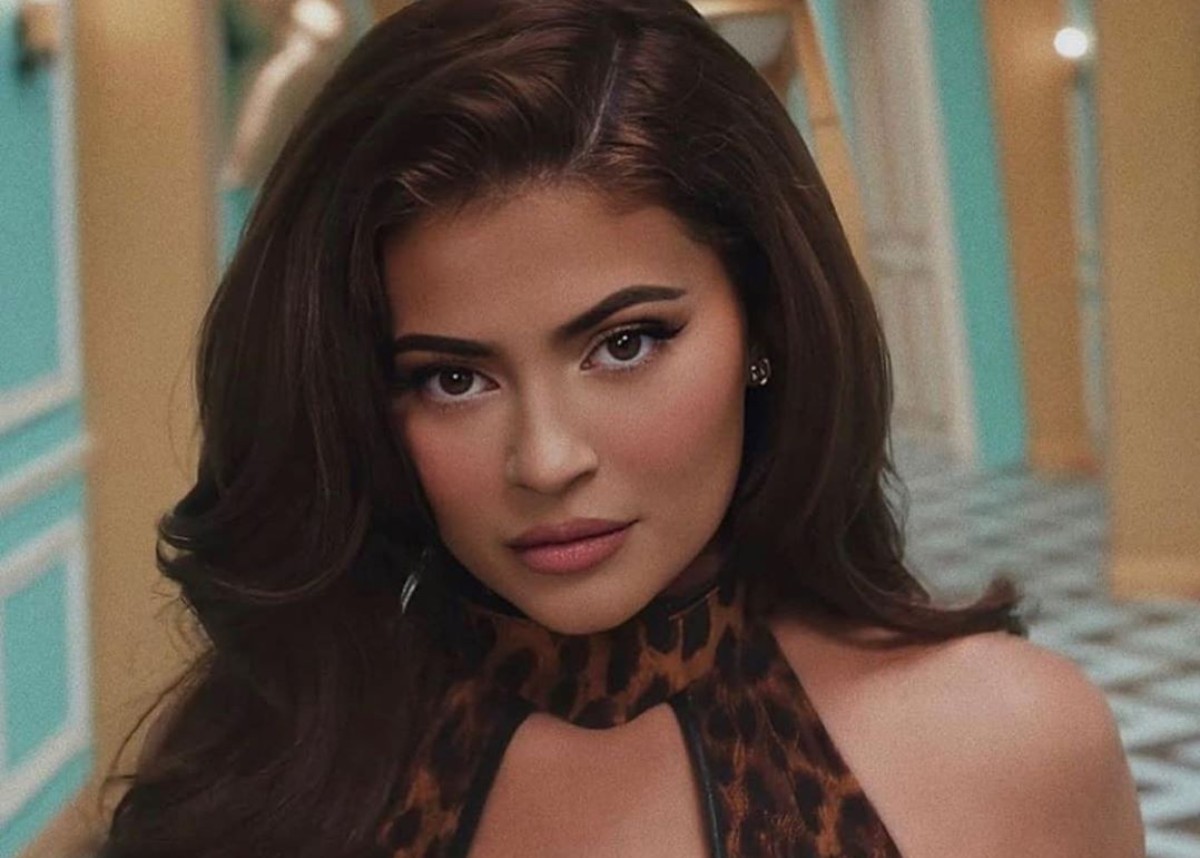 Kylie Jenner’s appearance in Cardi B‘s new video “Wap” featuring Megan thee Stallion may be the subject of intense controversy, but most people will agree that Kylie’s outfit was gorgeous! Kylie wore several items when she made her cameo appearance in the racy video and the color combination reflected in the outfit perfectly accentuated her hair and eyes. Kylie wore a custom, Rey Ortiz, leopard-print bodysuit with a matching cape. Braudelin Echavarria (B.E. Illustrations) sketched the outfit for Ortiz and shared the illustrations on Instagram. Photos and videos of Kylie’s outfit have gone viral and fans are loving the look.

In addition to the gorgeous bodysuit and cape, Kylie paired the outfit with a customized corset that fit snuggly around her waist. Rey had shared a video showing off the corset he designed, but ultimately, Kylie wore a Garo Sparo customized corset that featured black, leather trim around the edges. Continuing with the leopard print theme, Kylie wore matching leopard print gloves that were also designed by Rey.

For footwear, Kylie opted for a pair of Casadei Leopard Boots (over the knee) that retail for approximately $1100. You may see Kylie Jenner in a photo and video slideshow where she shows off her look below. Kylie Jenner shared the slideshow with her 189.1 million Instagram followers and received more than 10 million likes from the images.

You may see the illustrations that Braudelin drew and shared on Instagram below.

Here is the video that Rey Ortiz shared featuring the corset that wasn’t worn in the video. Instead, Kylie Jenner wore a Garo Sparo corset.

Kylie Jenner is under fire for appearing in the video as many are accusing her of cultural appropriation. Some have said that she took a black woman’s place in the video and have accused her of altering her body through cosmetic procedures to appear as if she is a black or mixed-race woman when she is not. Cardi B addressed the issue and said that the song was meant to be inclusive to all women.

What do you think about Kylie Jenner’s outfit? Did you have an issue with her appearing in the “Wap” video? 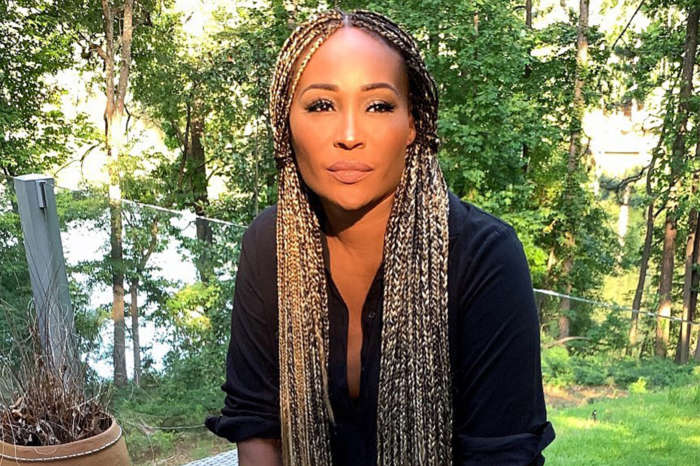