Kylie Jenner Wants To Be Nothing Like Kim Kardashian As A Mom After Seeing Photo Taken By North West: Insider Claims Makeup Mogul Thinks It’s “Desperate”

Ouch! Kylie Jenner reportedly had a harsh reaction to seeing the new photo of her sister that’s got everyone talking. The 20-year-old mother has decided that she wants to be nothing like her sister when it comes to motherhood.

Kim Kardashian uploaded a photo a topless photo of her in the mirror with North West in the background holding her phone. The controversial picture as accompanied by the caption: “[Taken] by North.”

Some people find it weird and inappropriate that she has her toddler child taking provocative pictures of her. Others think that it’s not such a big deal.

Kylie, on the other hand, doesn’t have an opinion that falls on either side but she knows that she would never pull a stunt like that with her daughter, Stormi Webster.

In fact, insiders claim that the makeup mogul thinks the move was “desperate” and a cry for attention.

Fans do feel that ever since the attention has been mainly on Kylie and her secret child, Kim has been super jealous.

Last week when the eyes of the internet were focused on Beyonce and Blue Ivy, the 37-year-old dropped multiple nude photos.

Kylie isn’t saying that she wants to be out of the spotlight completely. She is rumored to be planning a social media takeover once she gets back to her pre-baby body; however, she will handle it differently.

The youngest of the KarJenner clan wants to be more like Kourtney. She’s taking advice from the oldest sister when it comes to using organic and eco-friendly products for Stormi.

She also likes the way that the 38-year-old carries herself.

“If Kylie decides to do nude shoots she wants them to be tasteful to set a good example for her daughter,” spilled the insider.

The social media star may surprise her fans and step out of the spotlight by going to live on a farm as she said in “Life of Kylie.”

What do you think Kylie will do? 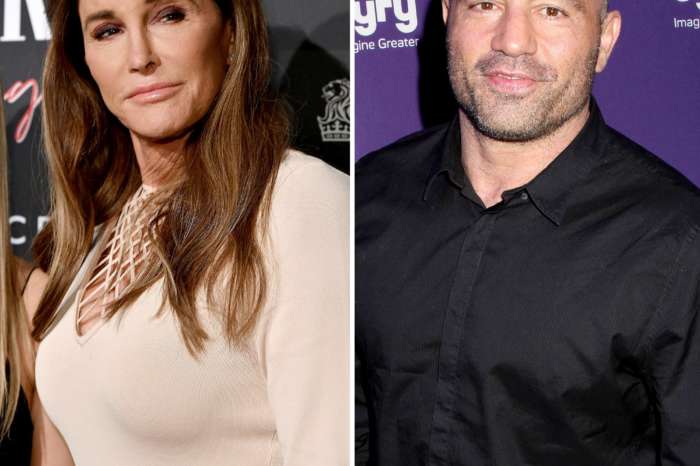 Kylie needs to focus on her new,beautiful babygirl, herself, and maybe her relationship with Travis.#doyoukylie.