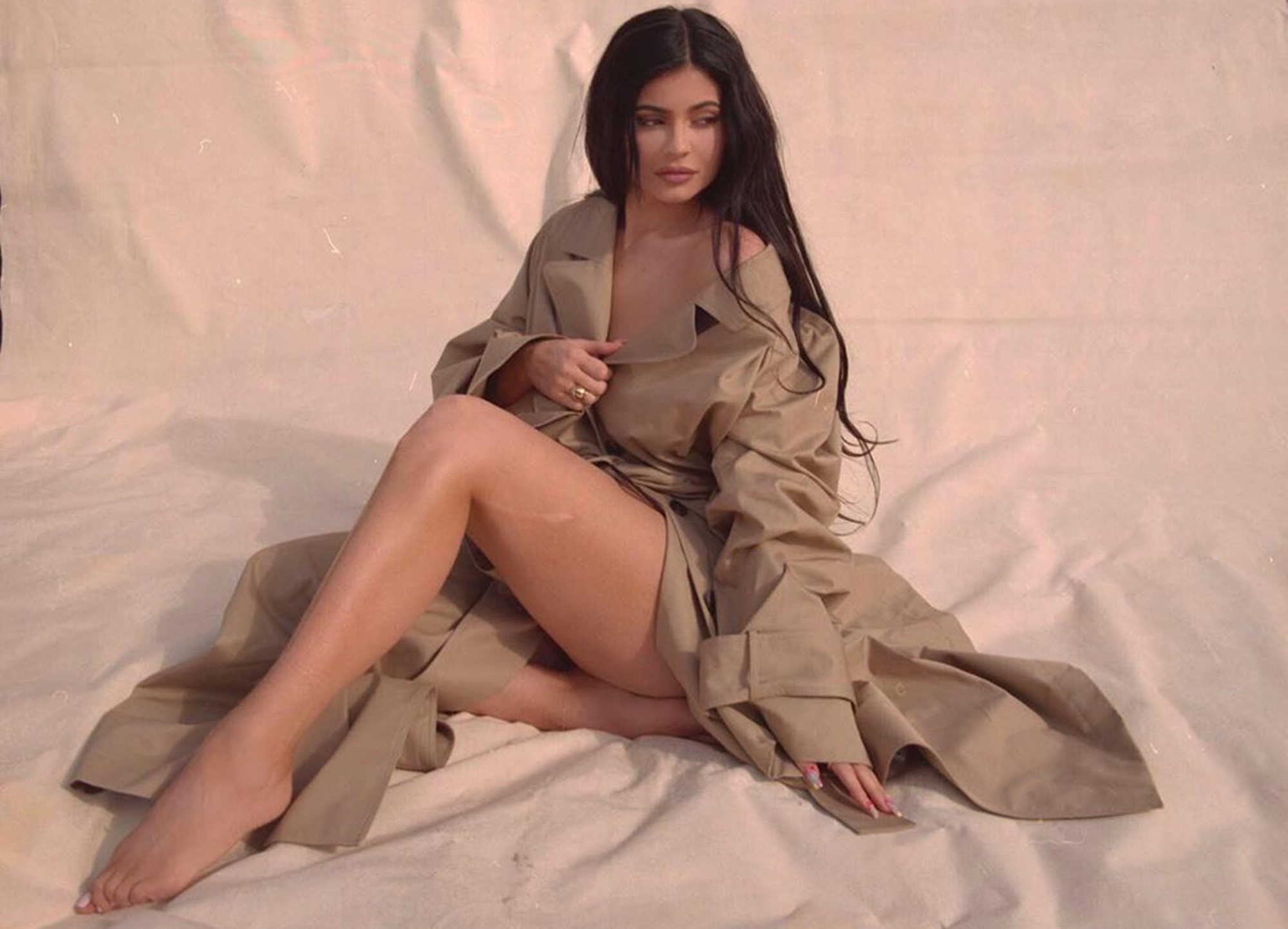 Shortly after posting a new explanation of her daily skincare routine, Kylie Jenner took the opportunity to post a candid shot from a session where she was modeling for a new bodysuit.

The makeup maven, of course, also took the opportunity to advertise a number of her products while telling her fans how to take care of their skins, and seemed very confident in what she was promoting.

She went in detail about the effects of her products and how great they were on the skin and reiterated that people should do their best to use everything she was promoting to achieve their goal.

She also tried to send a positive message in the video, reminding people that they should start the day as early as they wanted to when it came to skincare and that they should do their best to keep their skin hydrated and well treated throughout the whole day.

Moreover, while many of Jenner’s fans commended her on the video, some were critical of the heavy promotion that she did in it, claiming that she was going a bit too far in pushing her own business.

Some have also pointed out that the products she was specifically advertising were likely not the ideal choices for some of the procedures that she was promoting, further adding to the embarrassing nature of the video.

Still, it looks like these comments were mostly in the minority, with most people expressing their support and admiration for Jenner and her line of skincare products.

One commenter stated: “You need to cut down on that plastic your injecting into your skin. It sounds like you can’t even talk properly and your face is like jammed like a loading window it doesn’t move. I hope others don’t look up to this type of thing.”

Another follower added: “Girl this is false advertising. You know this isn’t why your skin is so good. You pay lots and lots of money for high-end skin care and skin treatments. Stop misleading these people!”

A third person explained: “Anyone notices what the hell is happening with her face? Especially with her mouth, oh my gosh!!!”

Do you think this mini-backlash can impact her big launch later this month? Should she change direction? 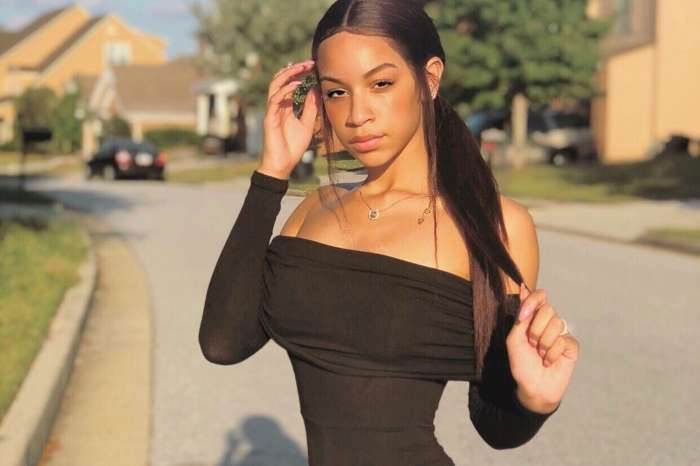 Deyjah Harris Graduates High School And Tiny Harris Could Not Be Prouder - Some People Criticize Deyjah's Mom, Ms. Niko For Her 'Inappropriate Outfit' - See The Pics