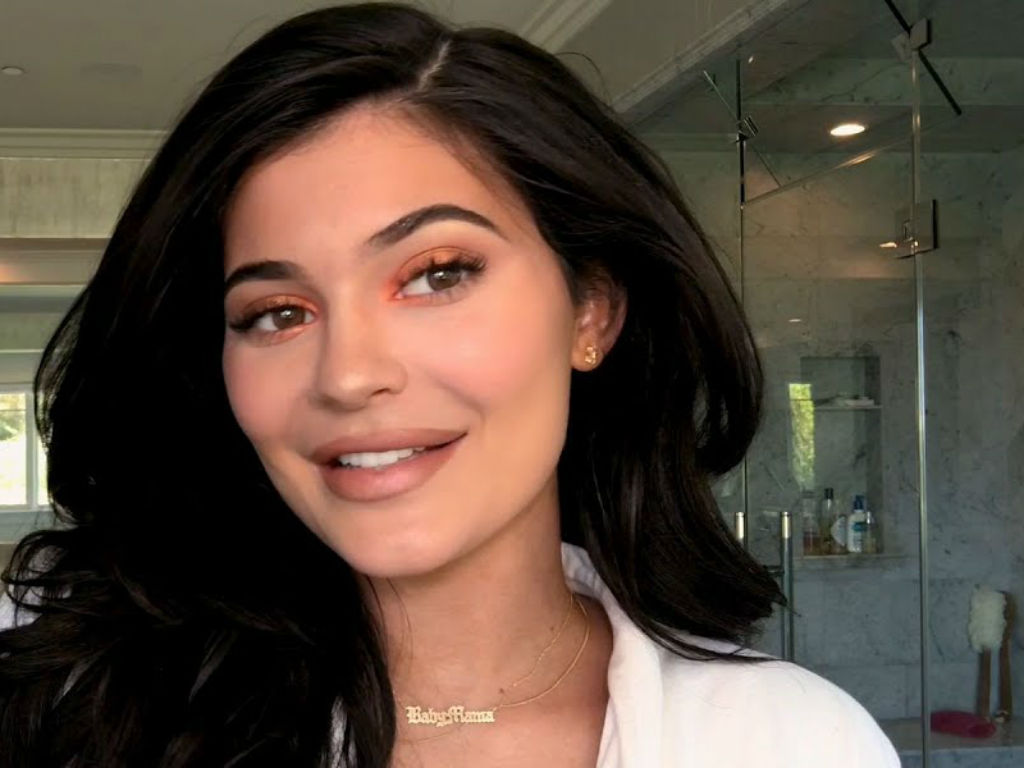 Kylie Jenner is under fire for her new Kylie Skin face scrub, and the product is not even available for purchase yet.

Social media has exploded with comments of followers furious at one of the ingredients featured in Kylie Skin’s face scrub. As previously promised, Jenner is sharing all of her products with fans before the official skincare line launches next week.

Immediately after the Kylie Cosmetics founder revealed her Walnut Face Scrub as part of the new collection, social media users erupted with backlash over it. The reason is that using crushed walnut powder as a physical exfoliant is too abrasive and can cause severe damage to the skin, claim many of her followers.

“Kinda shocked Kylie’s scrub is a walnut scrub. That sounds so 2013 right? Lmao I don’t mean it in a bad way but aren’t those types of scrubs too abrasive for the skin? Don’t they cause like tiny scratches? I feel like I don’t see them anymore,” wrote beauty influencer Kathleen Fuentes.

The beauty influencer comments got the remarks flowing and the majority of users were in agreement with her words.

“You know walnut is too harsh on the skin and causes more breakouts to appear. This is a glorified St. Ives product,” shared kaylemulrenin.

“Who makes a walnut scrub in 2019 clueless and out of the loop. No idea what she’s doing smh,” shared bandetka.

For those who are not in the dermatology or beauty business, People magazine spoke with a New York dermatologist to set the record straight on walnut powder scrubs.

The fact that she would introduce a WALNUT scrub in 2 0 1 9 ! Shows that Kylie Jenner has never washed her own face. This is st. Ives and her foaming wash is dr office hand soap https://t.co/FkJkvKe7aI

Dr. Whitney Bowe, who is also the author of The Beauty of Dirty Skin, revealed she does not recommend using walnut powder scrubs. Bowe explained to the magazine that nuts or shells would cause “micro-tears” in the skin, which can cause acne, eczema, rosacea, as well as lead to aging skin.

Kylie Jenner is facing backlash over releasing a face scrub with walnut powder in it as part of her Kylie Skin collection. The product has not yet launched, so there is time for the reality TV star to pull it from her skincare line. Jenner has not responded to the backlash or the many comments coming at her.

Kylie Skin is set to launch on May 22nd. Will the bad publicity impact the launch or since it is a Kylie Jenner line will it be successful regardless of the backlash? What do you think? 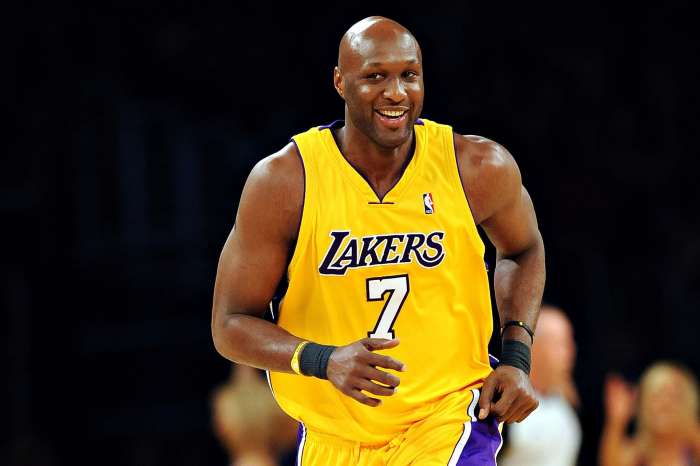 Lamar Odom Opens Up About Sleeping With Over 2,000 Women And Cocaine Addiction