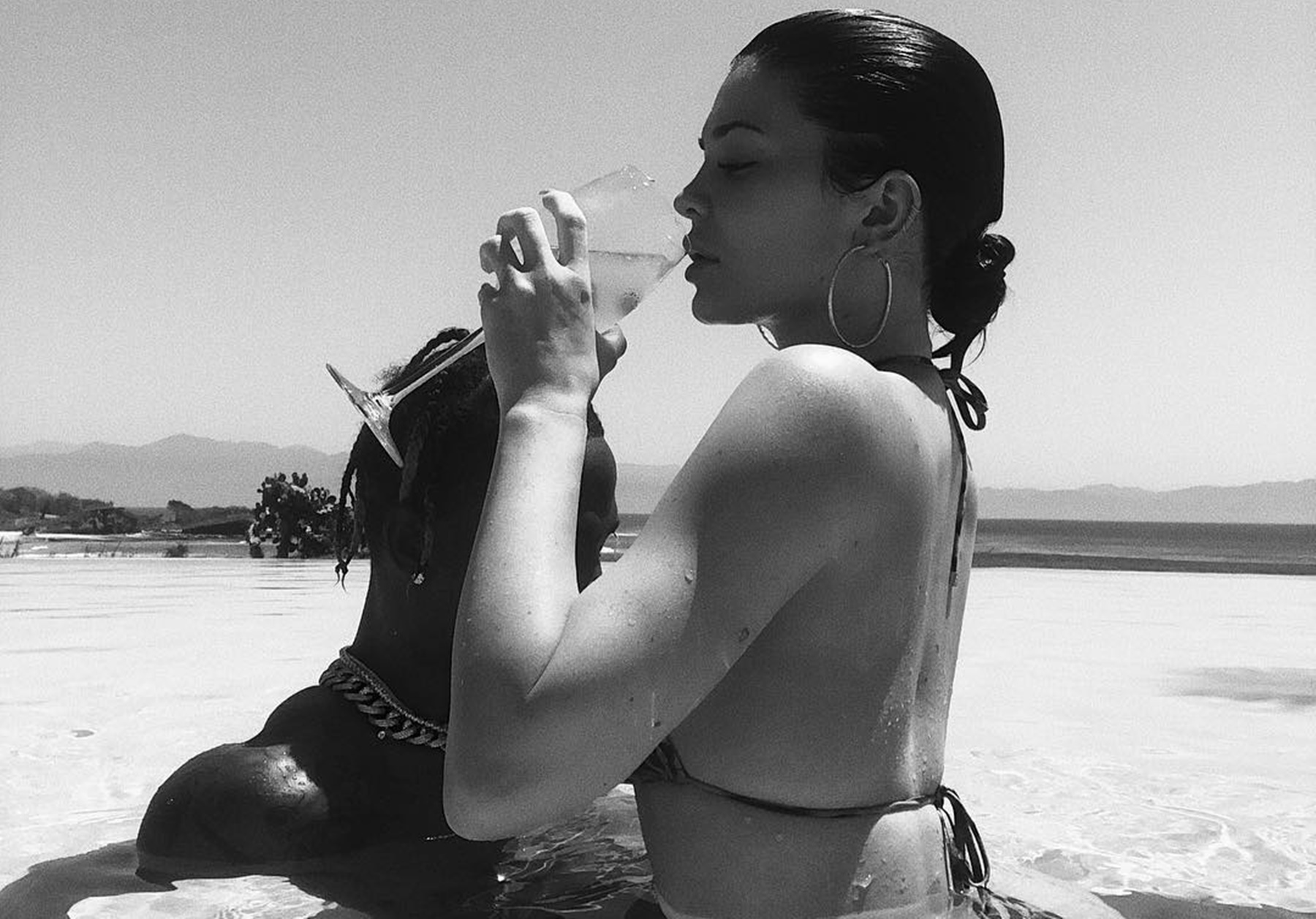 For the past few hours, many have been wondering, who took those steamy hot pictures of Kylie Jenner that have surfaced on social media where she is in the ocean with her baby daddy?

On Thursday, Kylie took to social media and she posted two black and white photos where she is wearing a skimpy bikini while hugging Travis Scott and sipping wine.

The rapper from Texas has taken a brief break from his Astroworld Tour to travel to Punta Mita, Mexico for a vacation with Kylie and baby Stormi Webster.

Many fans mocked Kylie by asking if Stormi took the photos now that her BFF, Jordyn Woods, is no longer part of the family.

One person asked: “stomri is a great photographer.😂😂😂” Another stated: “Did stormi take these pics ?!? 😍🔥”

Kendall Jenner also jumped in the comment section to ask: “who took these pics? love a third wheel.” Kylie responded by: “self timer baby.”

A reliable source close to the 21-year-old Kylie Cosmetics founder spoke to E! Online and said she has fixed all issues related to her romance with Travis.

The person stated: “Kylie and Travis have mended their relationship and are in a really good place now. They truly needed this vacation and alone time with one another.”

The family friend went on to say: “Every time Kylie sees Travis interacting with Stormi and being a great father, she falls in love with him even more. It was great for them to spend time together as a family, and Kylie feels more at ease about their relationship and where she stands with him.”

One fan reacted to the photos by saying: “You guys look so good together. I’m waiting for the wedding. 💘
Anybody else spots the rock she’s been sporting on her wedding ring finger since she got back…”

This follower claimed: “Because Love is a ribbon that wraps beauty❤
Where and how do you set up a self-timer in the water?!”

Another follower wrote: “She said self-timer girl you is in water where tf you put your phone aka Jordyn woods lol a self-timer in the water?”

Kylie, a billionaire, is really busy living her best life at 21. Critics can sit down, her supporters say. 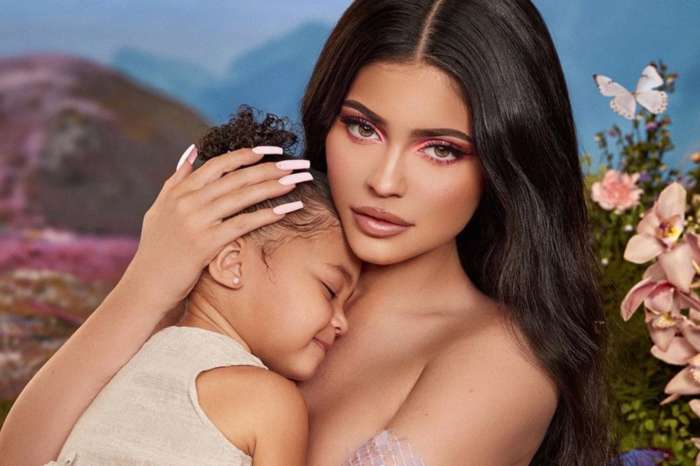 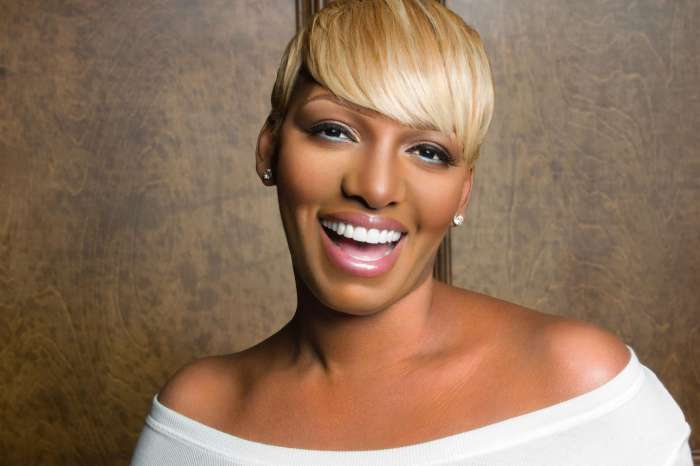