Kylie Jenner has been wearing some pretty interesting jewelry lately. She even sparked engagement rumors with Travis Scott after she was seen shopping in Los Angeles on April 28 with Jordyn Woods.

Kylie was wearing a massive diamond ring on her wedding finger.

The rumors intensified when the beauty mogul posted on her Instagram story a picture to show off the massive rocks on her finger.

She’s probably not engaged yet because she was seen wearing the bling for quite a while now, so her fans can rest assured because things are probably still the same.

She did not confirm anything and neither did her rapper baby daddy. So, their relationship status is probably not changed.

We also reported that the same day that she was spotted hanging out with Jordyn, Kylie rented out Six Flags to throw Travis the most impressive birthday party ever.

The guest list included important names such as Kourtney Kardashian and Kim Kardashian, Kanye West, Kendall Jenner, and a gorgeous rollercoaster cake that had tiny replicas of the pair and their daughter Stormi Webster.

Kanye also posted a shout out for Travis on his social media account, wishing him all the best.

The fact that Kylie rented out the entire Six Flags amusement park for Travis’ birthday party on the 28th of April, Saturday was an impressive gesture, for sure. Travis is turning 26 on the 30th of April, which is today. So, Happy Birthday, Travis! 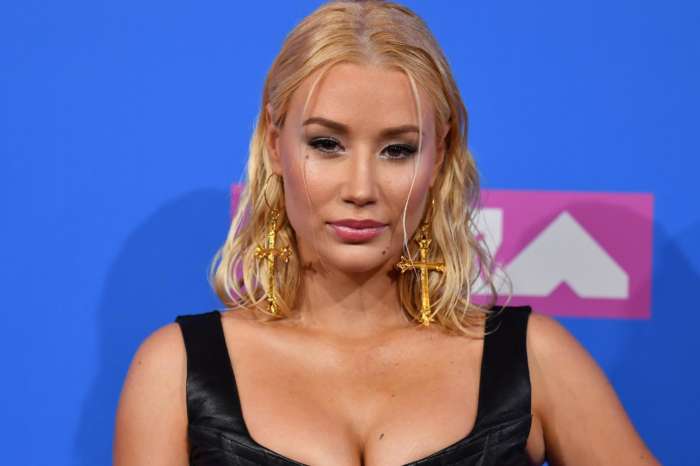