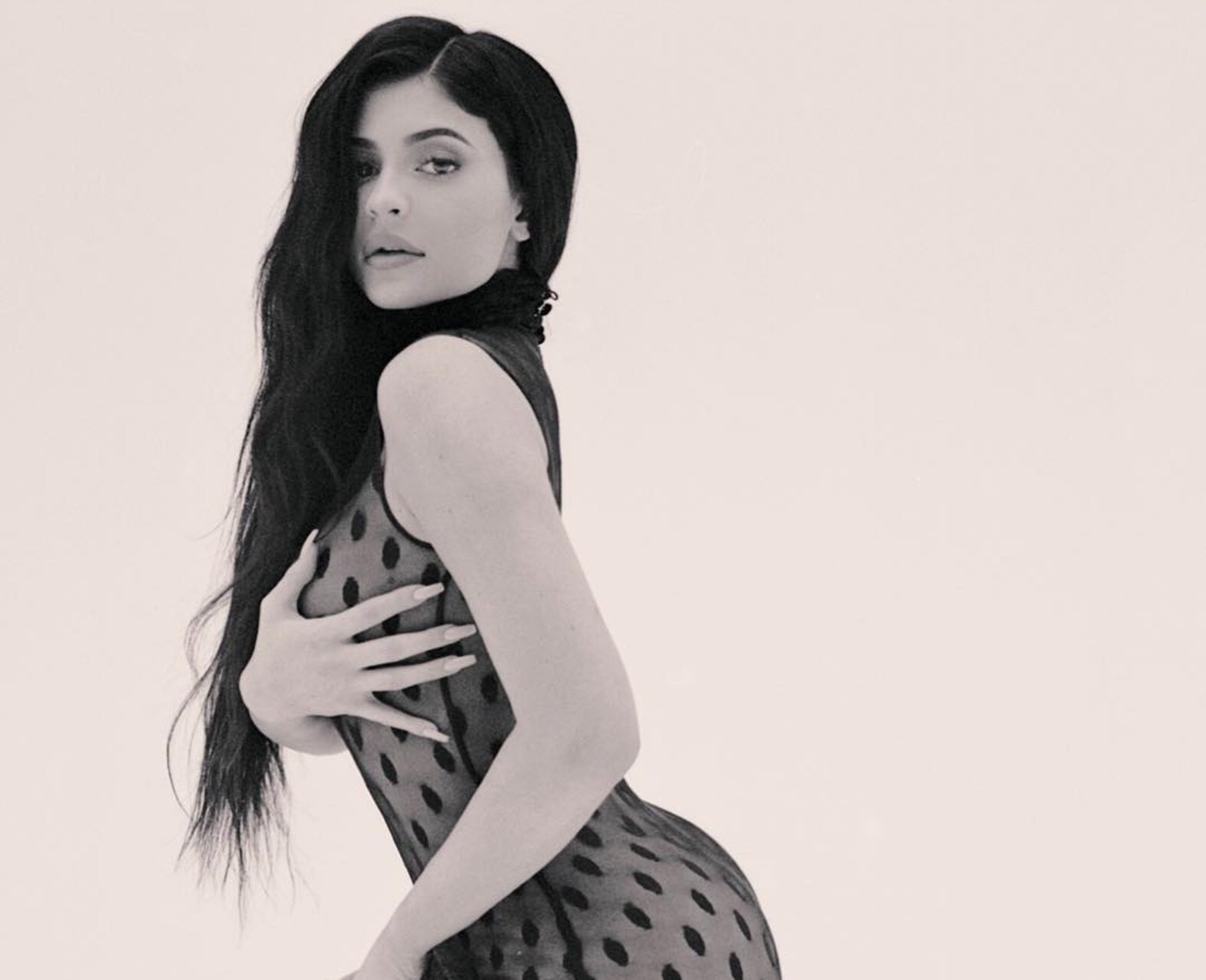 Miss Kylie Jenner has decided to light up the Internet with some fiery pictures in response to the shocking news that her former BFF, Jordyn Woods, will be doing an interview where she will talk about the Tristan Thompson cheating scandal.

Jordyn will sit down on Red Table Talk with Jada Pinkett Smith on March 1st where she will share her side of the story.

It is being claimed that the entire Jenner/Kardashian clan will be watching the show.

A source told Hollywood Life that Kris Jenner, in particular, will be tuning in and so will Khloe Kardashian and Kylie.

The insider claimed: “They’re all still in shock over her betrayal and genuinely want to know what she will say. Never in a million years did any of them see Jordyn ever doing anything like this. They’re all stunned and very sad, hurt and angry…they want to know how she’s going to explain herself.”

The pal added: “Kris is worried about what Jordyn may say when she breaks her silence on Jada’s show. Kris will be watching to make sure Jordyn’s appearance is centered around an apology. Kris will be monitoring it all to see if Jordyn puts her foot in her mouth and crosses the line again with the family, or does the right thing and shows remorse.”

One person reacted to the story by saying: “Who said anything about an affair? No one knows anything or what conversations have or have not been had. Give the girl a break.”

Another commenter explained: “But if this was love then she wouldn’t do it secretly rather she would try to talk with her BFF who she shares everything with. She could’ve told Kylie that she’s crazily in love with, but they can’t together cause they’ll end up hurting Khloe so she could’ve told Kylie to live away for some time or something to make a distance from Tristan so she could make herself understand that it’s not possible.”

This third supporter added: “Yes WE ALL make mistakes. @khloekardashian @kyliejenner @jordynwoods we are human. The only difference is you are on the public eye, and we are not. We must remember we are HUMANS learn to forgive each other and yourself like I said EVERYONE makes mistake RISE ABOVE IT ALL and try not to rumble on the same mistake.”

According to TMZ, Jordyn has been telling all of her friends that she was drunk when she hooked up with Tristan. 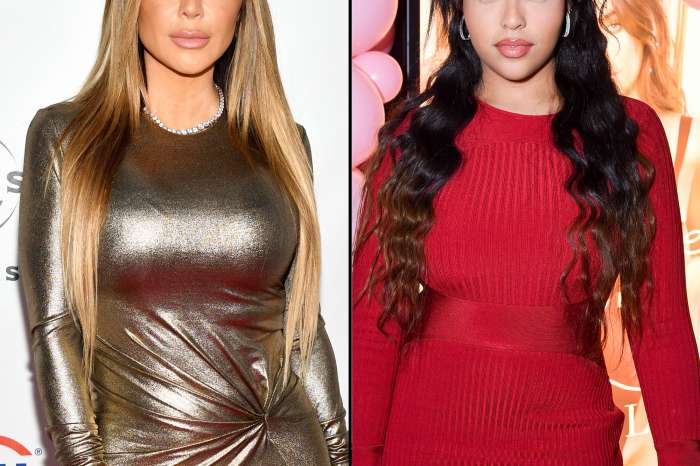 Khloe Kardashian's Friend, Larsa Pippen Shades Jordyn Woods As She Gets Ready To Spill The Tea On The Cheating Drama