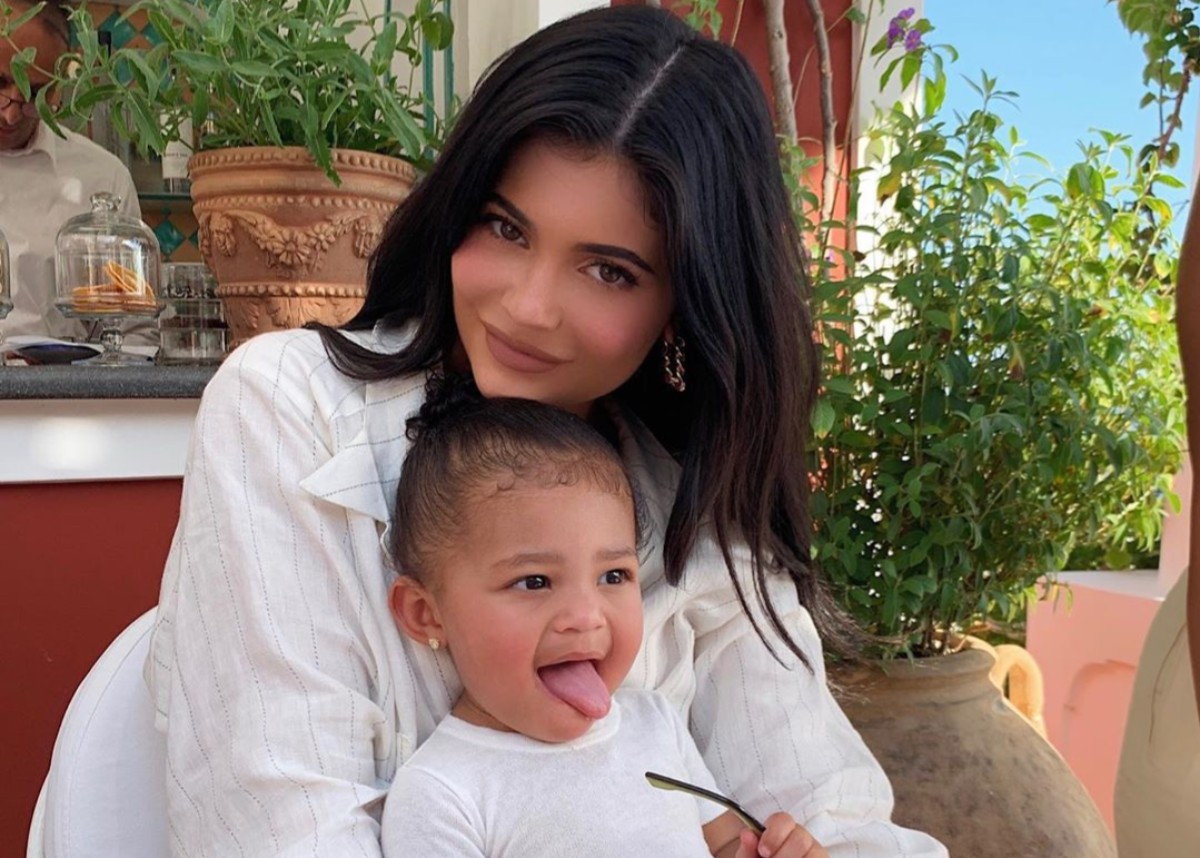 Kylie Jenner and Travis Scott may have called it quits on their relationship, but after Kylie took their daughter Stormi Webster, and her friends to see him perform at Astroworld Fest, some are questioning if they aren’t getting back together! Many times when a couple breaks up, they have a hard time co-parenting, but Kylie Jenner and Travis seem to be getting along very well and aren’t having a difficult time putting Stormi first.

People were shocked to learn that Kylie was in the front dancing and singing along with her ex’s music and enjoying the other artists who included her brother-in-law Kanye West.

Kylie was spotted in attendance with her good friends Anastasia “Stassi” Karanikolaou and Sofia Richie in addition to Stormi.

A source who is described as a close friend of Kylie’s released a statement speaking about Kylie and Travis and their friendship as well as co-parenting of baby Stormi.

“Kylie flew to Houston with a group of friends. She returns to L.A. this morning. It was important for her to support Travis’ festival. They are still very close and often hang out with Stormi.”

You may see a video showing Kylie, Stassi, and Sofia Richie dancing at Astroworld Fest 2019 in the video player below.

Videos showing Kylie at Astroworld Fest have gone viral across multiple social media platforms and people are reading more into it than Kylie or Travis have admitted.

Some are now suggesting that Travis became jealous over the reports linking Kylie Jenner to Drake and in turn reached out to Kylie for a reunion. At this point, that is only online gossip and there is nothing to confirm that Kylie and Travis have reunited and are back together.

Kylie Jenner has been surrounded by her siblings who in the past 22 years have had some terrible breakups as well as incredible ones. Kourtney Kardashian is very close friends with her ex Scott Disick and Kylie Jenner and Sofia Richie, are best friends. This may have proved to be an example for Kylie that she too can split with Travis and still maintain a very close friendship with him.

What do you think? Were you surprised that Kylie went to Astroworld Fest with Stormi, Stassi, and Sofia? 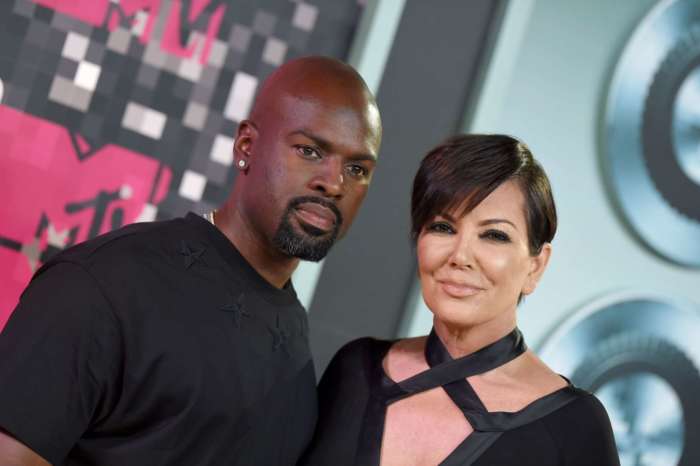