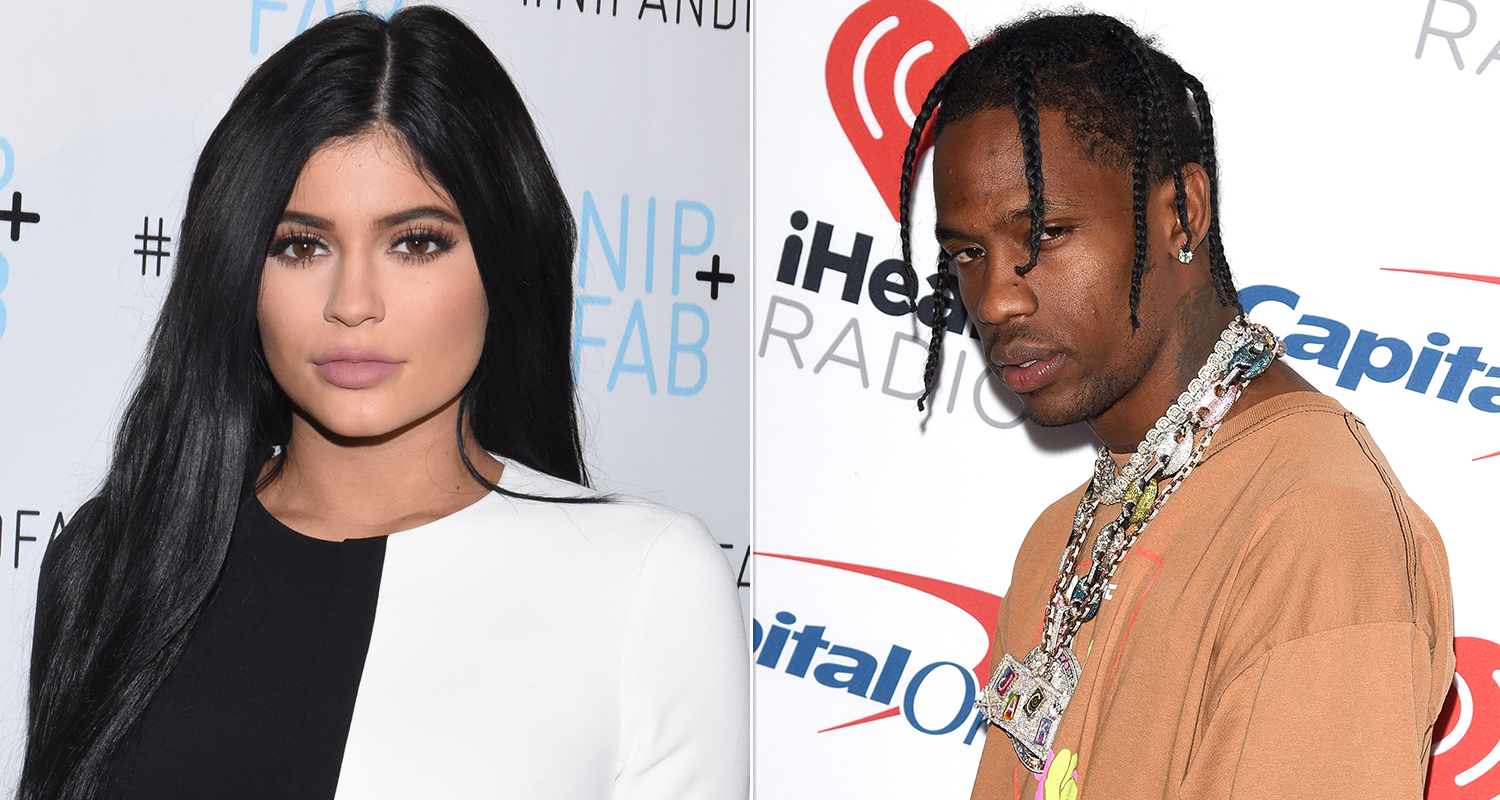 Kylie Jenner joined Travis Scott in Las Vegas ahead of the beginning of his residency at KAOS at The Palms Resort and Casino this Friday. A source close to the couple talked about the whole thing with the online publication Hollywood Life.

‘Kylie joined Travis in Las Vegas on Friday evening very quietly,’ according to the source.

The same insider continued and said ‘She didn’t want to make a whole scene, but they’re staying together. It was essential for both Kylie and Travis to be on the first night of Travis’ residency at KAOS at The Palms Resort and Casino. He’s worked hard for this and is extremely excited about it, and Kylie wanted to support him just by being in Las Vegas.’

Kylie did not make it to his performance which was very late around 2:30 in the morning but she was in town, and that’s what mattered to him.

These two have been working to fix their relationship following some cheating rumors that circulated.

The rumors that reached Kylie really shook their romance, but another insider shared that the rapper vehemently denied ever betraying Kylie and it seems like she eventually believed his words.

They took a vacay, and they seem to have patched things up while they were there because now everything seems okay between Stormi’s parents. Let’s hope it remains that way. 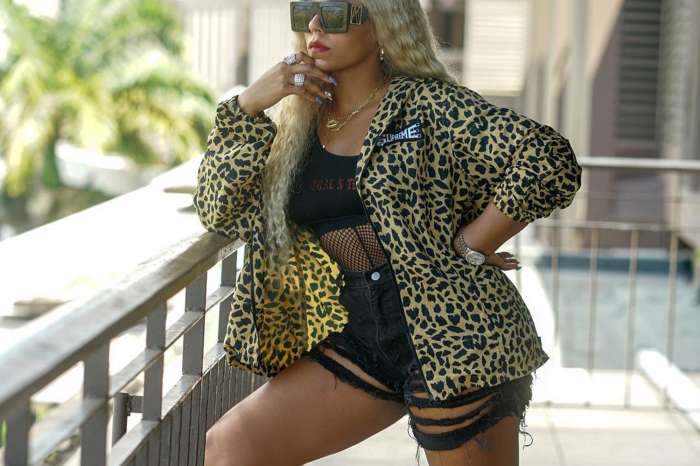