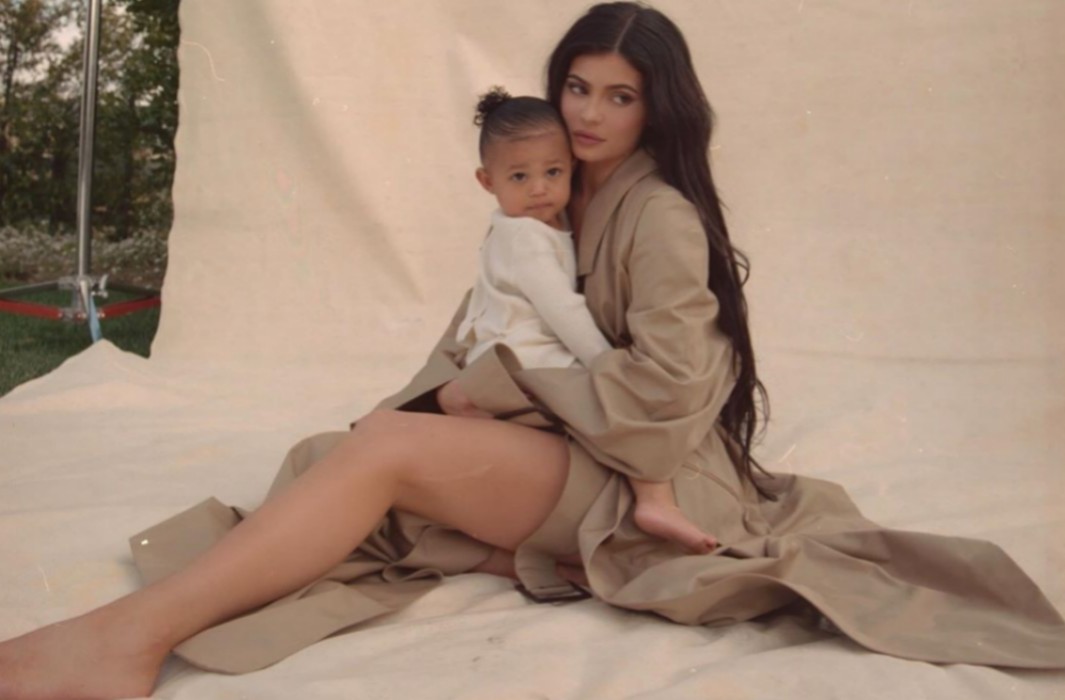 This is Kylie Jenner’s second Mother’s Day and this year she’s celebrating the special holiday by sharing personal photos of herself snuggling with Stormi Webster. Born on Feb. 1, 2018, the 15-month-old looked adorable in a series of photos tinted with a tan hue, with her mother. The Keeping Up With The Kardashians (KUWK) star chose not to include Travis Scott in the photos but only featured Stormi.

Kylie Jenner’s love for her daughter has been made clear since the moment Kylie and Travis Scott shared with the public she was born.

Kylie routinely shares photos and videos of Stormi that express her love for her little girl. Travis and Kylie through an incredible birthday party for Stormi that featured a balloon of her face and had a carnival theme.

In one photo that Kylie shared, she captioned it by saying that Stormi Webster was the best thing she has ever done. She also expressed her joy of being a mother.

“The best thing I’ve ever done, my greatest role in this life #HappyMothersDay.”

You may see Kylie’s photo with Stormi Webster below.

Stormi adores her mother and it is clear to see in her photos. She is always smiling, touching her mother’s face, grasping her hand, or displaying some other sign of closeness and bonding. Likewise, Kylie always reveals her love for her little girl and has proved she is committed to making her family succeed.

Though there were past rumors that Travis Scott and Kylie Jenner were in danger of breaking up due to infidelity, those rumors have been put to rest. Travis and Kylie have been so close and have displayed enough instances of public affection that some suspect they are already married.

Kylie Jenner also shared a series of black and white photos featuring Stormi smiling and sitting on her lap while they were on a swing. Kylie Jenner looked stunning and happy in the photos, She wrote no caption and only posted a black heart.

You may see the series of photos Kylie Jenner shared on Instagram below.

Kylie Jenner also shared some special Mother’s Day moments that she spent with Stormi on her Instagram story.

What do you think of Kylie’s very special Mother’s Day with Stormi? 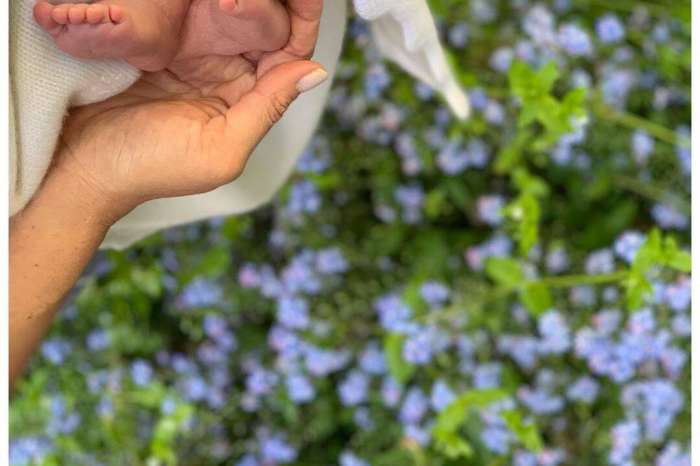