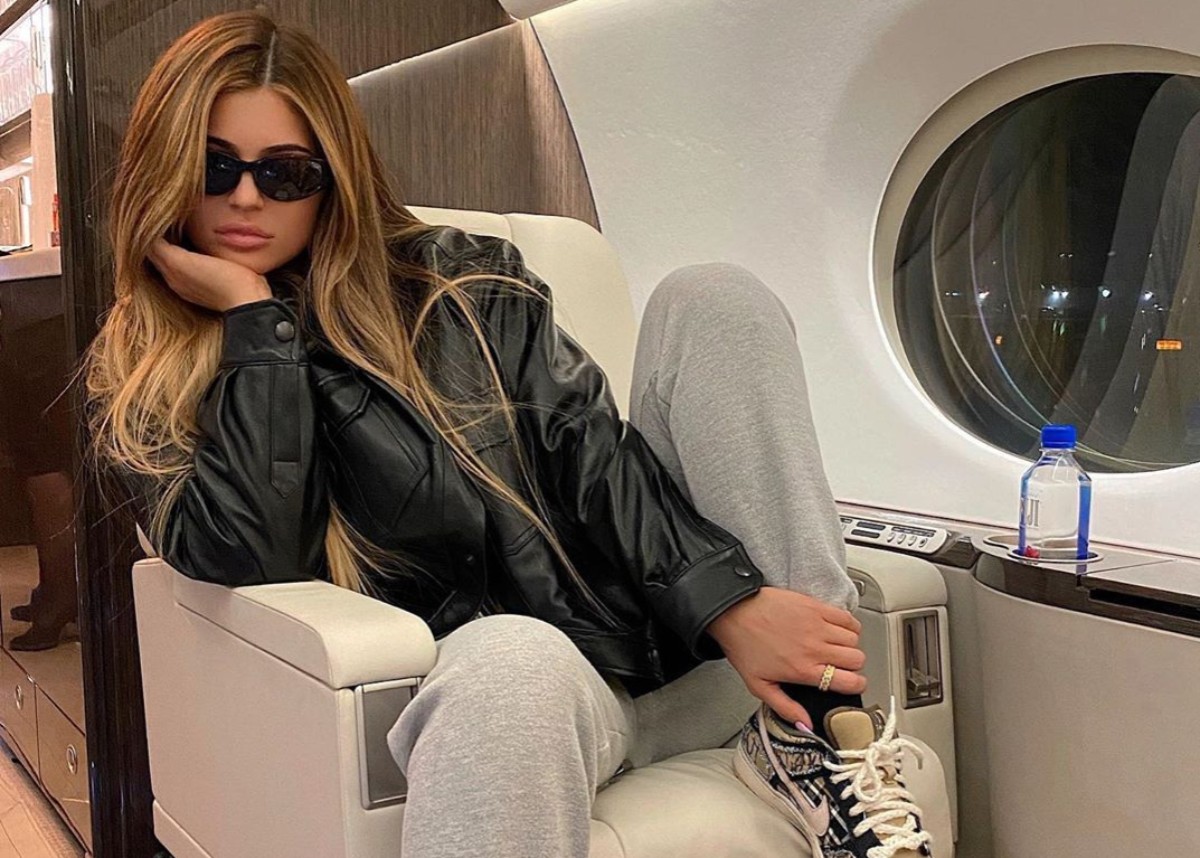 Kylie Jenner is setting the Internet ablaze after trademarking Kylie Hair and then sharing a photo of herself with honey-blond tresses. Kylie often wears different hair colors and styles and recently revealed her natural hair is very short and black. She called out Jesus Guerrero for “chopping off her hair” and revealed that her real hair is rather short. It was never learned if she was just playing with Jesus or if she was legitimately angry that her hair been cut to chin length, but fortunately for Kylie, she has plenty of options when it comes to her hair. With wigs and extensions, Kylie can change her hair on a daily basis if she wishes.

At 22-years-old, Kylie Jenner is proving that she knows how to be a successful businesswoman.  She is undoubtedly the most financially successful of her siblings, despite being the youngest. Whether Kylie’s new hair color is connected to an upcoming business is uncertain, but what is definite is that people are loving this color on the young, mother of one.

You may see the photo that Kylie Jenner shared of herself with the hair color while riding aboard a private jet below.

You may see photos of Kylie Jenner’s real hair when she was seemingly upset at Jesus Guerrero for cutting her hair shorter than she wanted.

Another aspect of the photo that is drawing attention has nothing to do with Kylie’s hair. In the photo of Kylie sitting on the jet, you can see her sneakers. She is wearing the Nike x Travis Scott SB Dunk Low sneakers. Many people think that Kylie Jenner and Travis Scott have secretly reunited and are back together as a couple.

The fact that Kylie is wearing and promoting Travis’ shoes from his collaboration with Nike is leading many to conclude that the rumors are true. 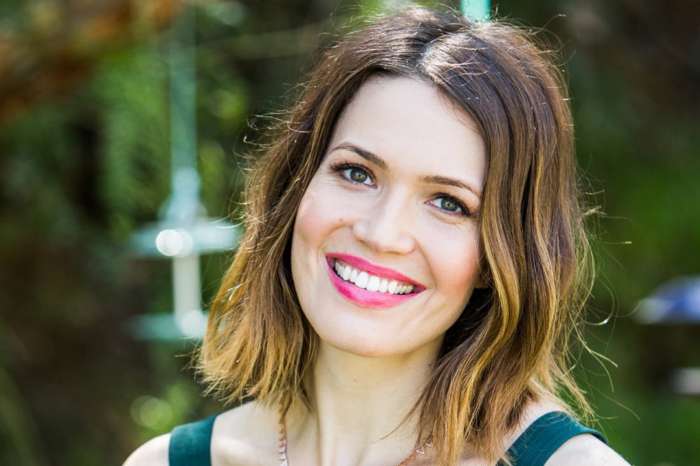