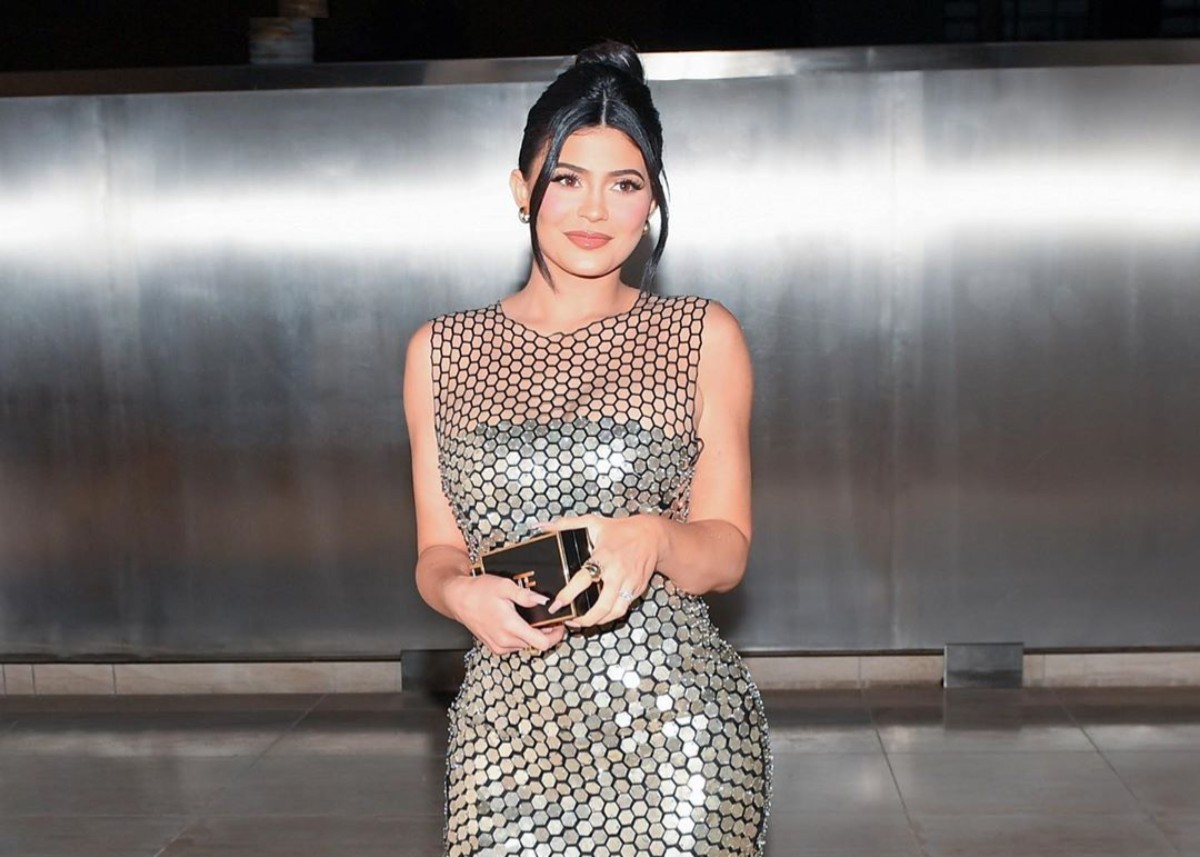 Kylie Jenner stuns in new photos from Tom Ford and her previous Playboy shoot. Kylie wore a Tom Ford SS 2013 silver minidress when she attended the AW 2020 show where Kendall Jenner walked the runway. Kylie looked gorgeous in the outfit and photos of her wearing the miniskirt are going viral on social media this weekend. As rumors are circulating that Kylie Jenner and Travis Scott may be reuniting soon, there’s no question that she has been showing him what he’s missing. Kylie looked gorgeous with her ebony locks piled up in a high ponytail with loose, face-framing tendrils. Though she didn’t have a date with her, Kylie’s fans were thrilled to see her looking so beautiful and many can’t stop talking about a possible reunion with Travis!

Kylie’s makeup was on point and looked natural. Her face was a golden bronze color and perfectly contoured. Rose-colored blush adorned her cheeks while a darker rose color was chosen for Kylie’s glossy lips. Her eyebrows were perfectly arched and her brown eyes were framed under a thick layer of long eyelashes.

You may see a photo that Tom Ford shared featuring Kylie wearing the dress below.

Kylie is also showing off her assets in some new photos from her Playboy shoot. Kylie shared photos that Travis Scott snapped of her for the Playboy site back in 2019 but hadn’t publicly revealed the photos that she recently uploaded to her Instagram account where she has 161.6 million followers.

Selena Gomez remains one of the most followed Instagram followers worldwide with 168 million followers. Kylie Jenner isn’t too far behind.

Kylie rested in a comfortable position with her head slightly turned as she gazed over her shoulder. She was draped in a loose, light fabric that showed off her assets.

What do you think about the early reports that Kylie Jenner and Travis Scott may be getting back together? Do you think they should reunite?

Are you a fan of Kylie Jenner’s Tom Ford dress? 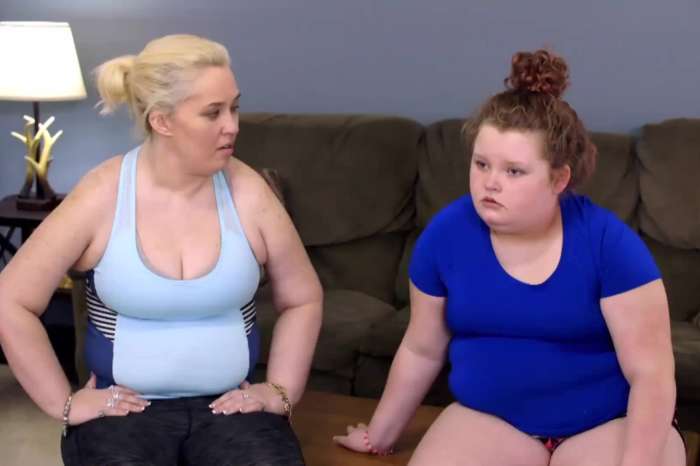