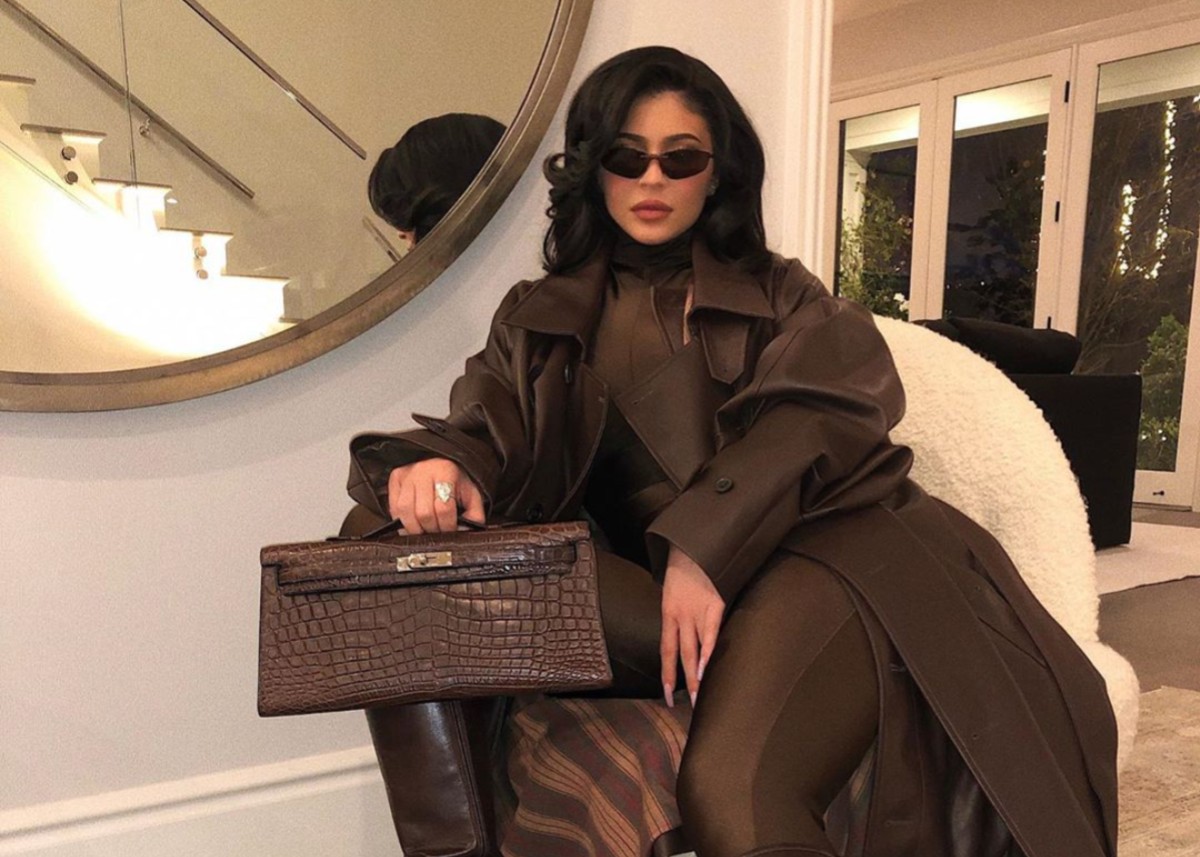 Kylie Jenner is stunning in a new photo that she shared on Instagram. Dressed from head-to-toe in brown, the young billionaire exhibited an air of sophistication and cool casualness as she reclined in a white chair, clutched a purse, and showed off her high-heeled boots. Kylie hid her eyes behind a pair of dark-tinted sunglasses which made her look more like a boss. Kylie wore her dark hair parted to the side with just a hint of curl and showcased her full lips. Her manicured nails were visible.

Brown leather was Kylie’s choice of an accessory as she wore a long, brown-leather trench coat. Paired with leather boots and a leather purse, Kylie looked as if she was ready to take on anyone who challenged her authority. At 22-years-old, Kylie Jenner created a billion-dollar empire and is one of the most popular celebrities worldwide.

Now that Kylie has sold part of her business, fans are curious about what 2020 will hold in store for the beauty mogul. You may see a photo of Kylie Jenner sitting at home looking like a boss below.

my lil baby lowkey a flexerrrr

Though you couldn’t see Kylie’s eyes behind her sunglasses, it was evident her makeup was flawless. Her eyebrows were dark and perfectly arched and her lips were a light brown color. Kylie’s been busy promoting her holiday makeup collection for her company Kylie Cosmetics and recently showcased some makeup tricks she uses to make her lips appear bigger than they really are.

Kylie Jenner’s pout didn’t look unusually large and she chose an oversized diamond ring to showcase on her hand. Kylie’s pose was casual, yet at the same time confident. She jetted one leg out to the side while she cozied herself in the chair and the look was powerful. Kylie Jenner may be the youngest from the family but she has certainly proved that she has what it takes to become a successful mogul.

Kylie Jenner has made enough money that she doesn’t need to work, and many are excited to see what the future will hold for her as she moves from one endeavor to the next.

What do you think of Kylie Jenner’s outfit? 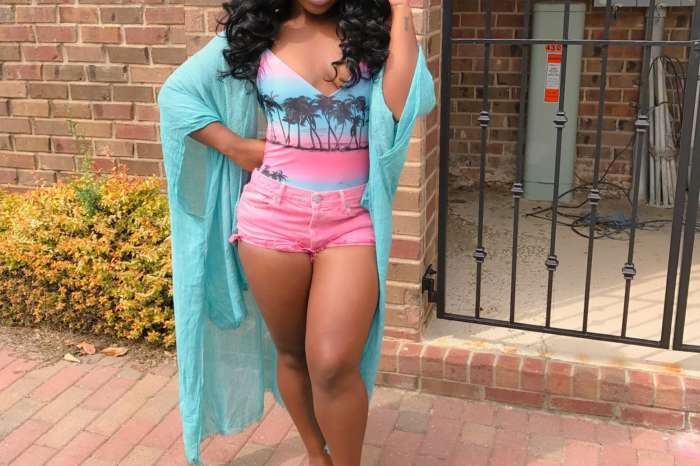 where is her coat from? somebody please provide a link 🙂