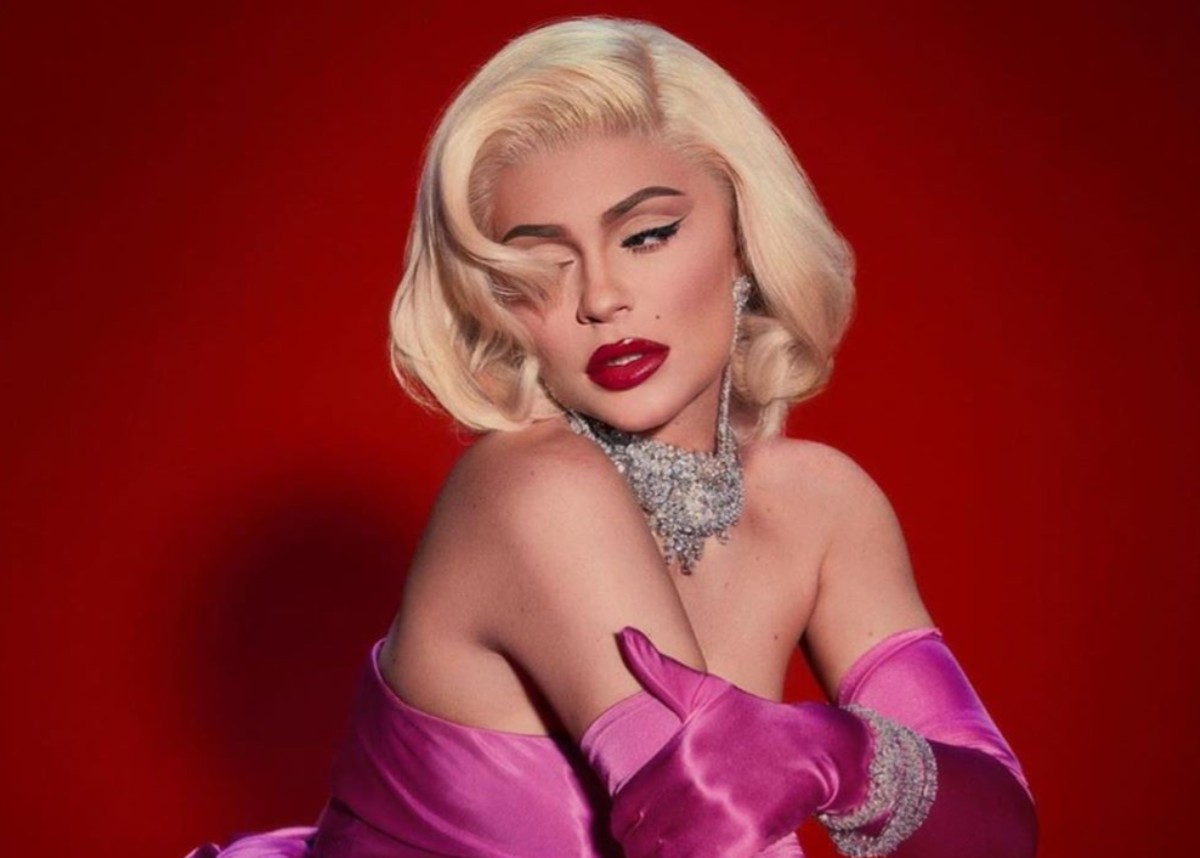 Kylie Jenner is blowing up the Internet with photos of herself recreating Marilyn Monroe’s iconic role as Lorelei Lee in Gentlemen Prefer Blondes. The photos were shared across multiple social media platforms and Kylie shared them with her 150 million Instagram followers. Many celebrities celebrated Halloween with multiple costume changes and Kylie shared photos of herself as a fairy, the Little Mermaid, Madonna, and Marilyn. Her makeup artist, Ariel Tejada, created Kylie’s face for the look and shared the photos on Instagram. In the caption, Ariel said only Kylie Cosmetics were used!

Recreating Marilyn Monroe’s classic look must have been surreal for those who worked on the project and celebrity stylist Alejandro Peraza described it as a dream come true. Speaking to Elle, Alejandro said Kylie’s stylist Jill Jacobs called him and he sent over sketches. It took two weeks to finish the outfit, down to Marilyn’s gloves.

Ariel Tejada also spoke about the experience and shared multiple photos of Kylie from the shoot.

“Creating this moment with @kyliejenner for @vmagazine was so major. Being able to transformer into Marilyn for a day was so cool! love creative projects like these! They excite me so much. 😍♥️ #makeupbyariel #marilynmonroe”

You may see the photos of Kylie that Ariel shared below.

Creating this moment with @kyliejenner for @vmagazine was so major. Being able to transformer into Marilyn for a day was so cool! love creative projects like these! They excite me so much. 😍♥️ #makeupbyariel #marilynmonroe

Kylie Jenner shared the photos on her own page where they went viral. Though she only captioned the pics with “MARILYN,” a heart emoji, and #HappyHalloween, it was enough to set the Internet on fire.

Pulling off a good Marilyn Monroe look can be tricky, and when considering Kylie’s dark hair and chocolate brown eyes it may have seemed this would have been a difficult challenge.

The look was perfect and now that everyone knows Kylie can sing (check out the Rise and Shine viral video) the only thing that would have topped the costume would have been if Kylie sang “Diamonds Are A Girl’s Best Friend.”

V Magazine explained that the shoot was for their first video cover. You can watch a video that V Magazine uploaded as well as find out more about the shoot below.

What do you think of Kylie Jenner as Marilyn Monroe?

Do you think Ariel Tejada and Kylie’s team did an incredible job with her transformation? 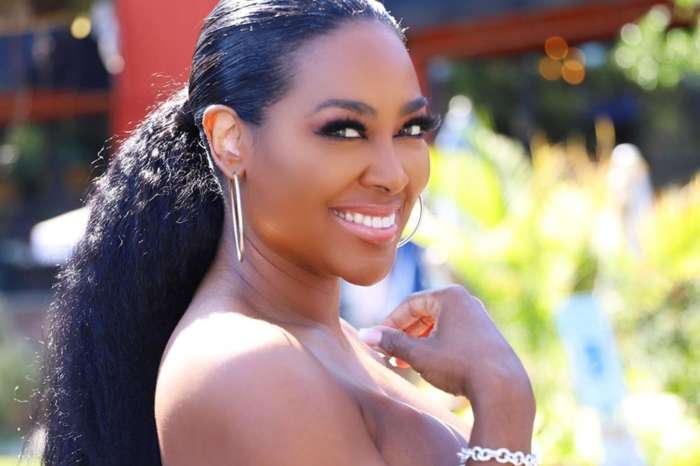 Kenya Moore Opens Up About Dating After Her Split From Marc Daly And Reveals If There's A Chance For Reconciliation!