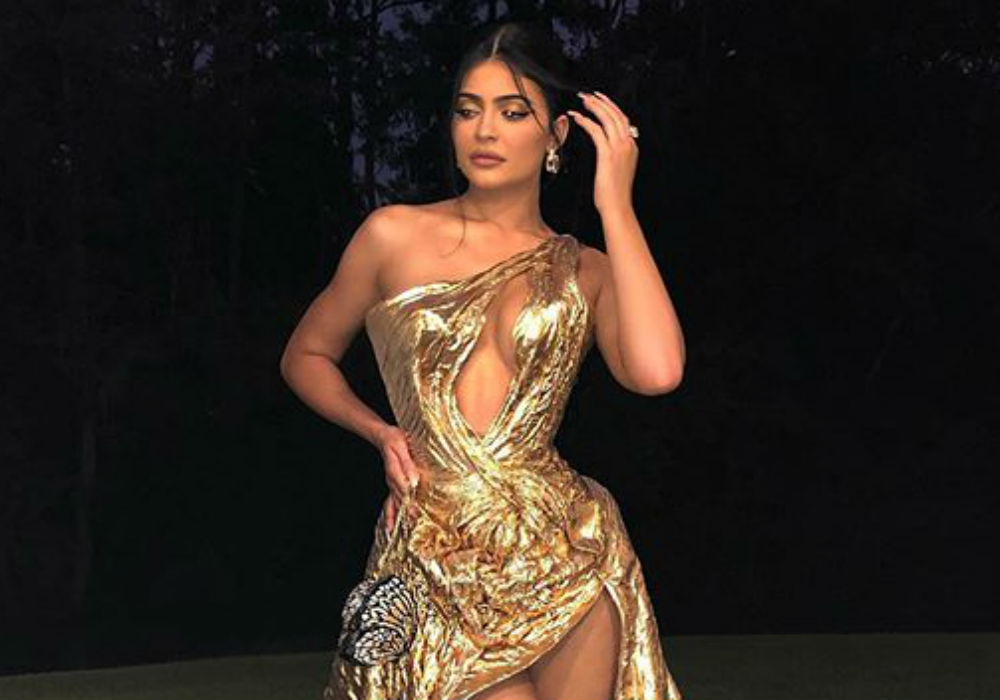 Keeping Up With the Kardashians star Kylie Jenner wanted to enjoy a night out with girlfriends after the news broke that she and baby daddy Travis Scott had split after two years together. But, by the end of the night she was hanging out at her ex-boyfriend Tyga’s recording studio.

Jenner was spotted at Delilah in West Hollywood partying with her gal pals Stassi Karanikolaou and Kelsey Calamine between midnight and 2 a.m. Wednesday morning, and then the trio hopped into Jenner’s blue Rolls Royce and headed straight to the Sunset Marquis hotel, the same place where Tyga was reportedly working.

According to The Daily Mail, cameras spotted Stassi and Kelsey getting out of the Rolls Royce at the Sunset Marquis, but Jenner managed to elude cameras. About an hour later, Jenner’s pals left via the same exit as Tyga, and they hopped into a black SUV. Insiders say that Jenner left the hotel via another exit.

Jenner and Tyga reportedly stayed on good terms after their split in 2017, and the exes ran into each other at the Sapphire Las Vegas Gentlemen’s Club in August during Sofia Richie’s 21st birthday celebration.

Even though the news just broke that Jenner and Scott have split, they have apparently been broken up for weeks. The last time they were photographed together was at the premiere of Scott’s Netflix documentary Travis Scott: Look Mom I Can Fly on August 27th.

Insiders say that Jenner and Scott have decided to share 50/50 custody of their 22-month old daughter Stormi Webster, and they are keeping the lawyers out of it. The exes are amicably co-parenting and are not arguing over custody or child support.

One source claims that Jenner and Scott aren’t “officially calling it quits,” but they are simply “taking space apart.” The two remain in contact because of their daughter, but they are living in separate houses.

“Travis has been staying at his house in Beverly Hills and Kylie has been allowing him to see Stormi. She would never take that away from him,” says the source.

Reps for Kylie Jenner have not commented about the recent photos of her near Tyga’s recording studio. 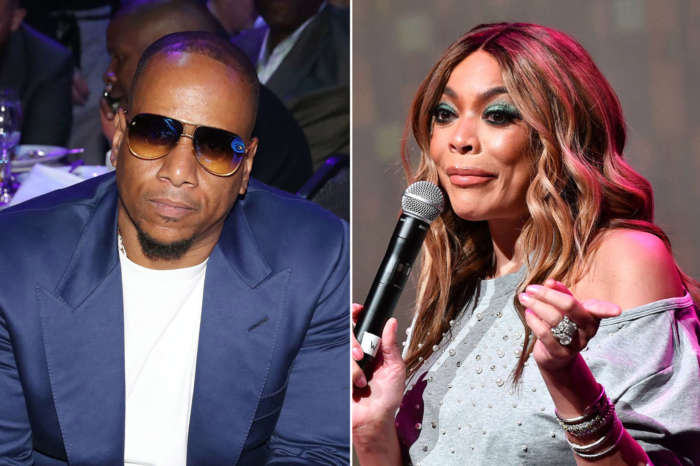 Wendy Williams Disses Kevin Hunter’s Mistress For Having A Baby With Him - Says She's 'Miserable' Taking Care Of An Infant!