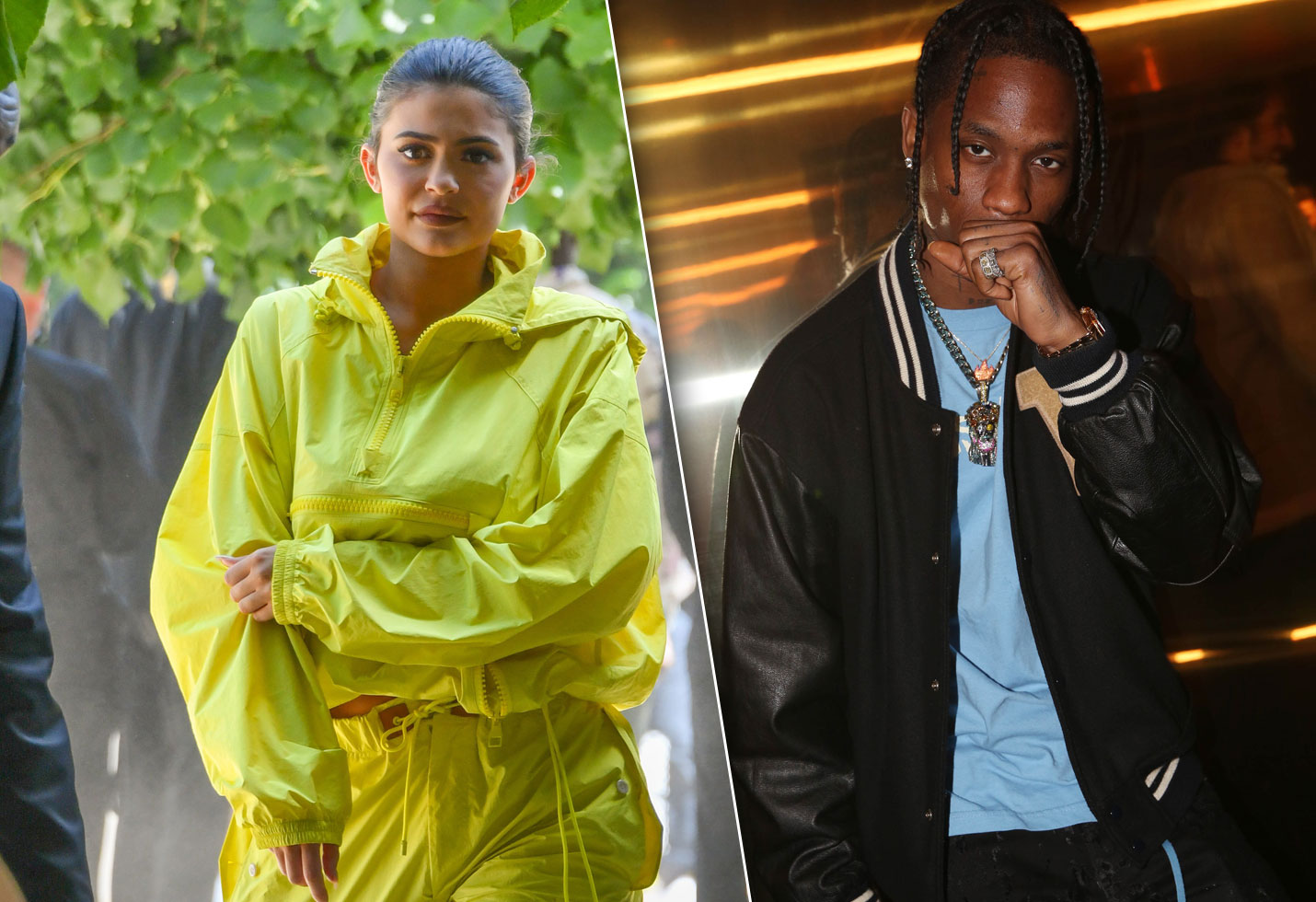 Kylie Jenner just sparked rumors that she may be pregnant again, or, at least, that she has baby fever. Check out the latest photo that she shared on her social media account and which she captioned with ‘baby #2.’

Someone assumed this: ‘If she were referring to Travis Scott being her baby, it wouldn’t be a question mark. Yall remember she is racing Kim, so I’m sure she is ready to have another baby. I mean when ur rich and have a nanny do everything.. why not!!!?🤷‍♀️’

People said that maybe she was referring to Travis being her baby and that’s what the follower above was talking about.

Someone gushed over the love between Travis and Kylie and said ‘Their love for each other warms my heart.’

Someone else had this to say: ‘I know it’s an amazing thing to have children, but with all the money in the world, I would love to just enjoy my early 20s or late teens without having to pass my child off to a nanny. I could be wrong, and that is just the broke in me.’

One commenter wished the couple all the best: ‘I wish them nothing but happiness. I’ll be waiting if he proposes at Super Bowl.’

Both of them have been posting the cutes pics and videos on their social media accounts in order to mark the happy event.