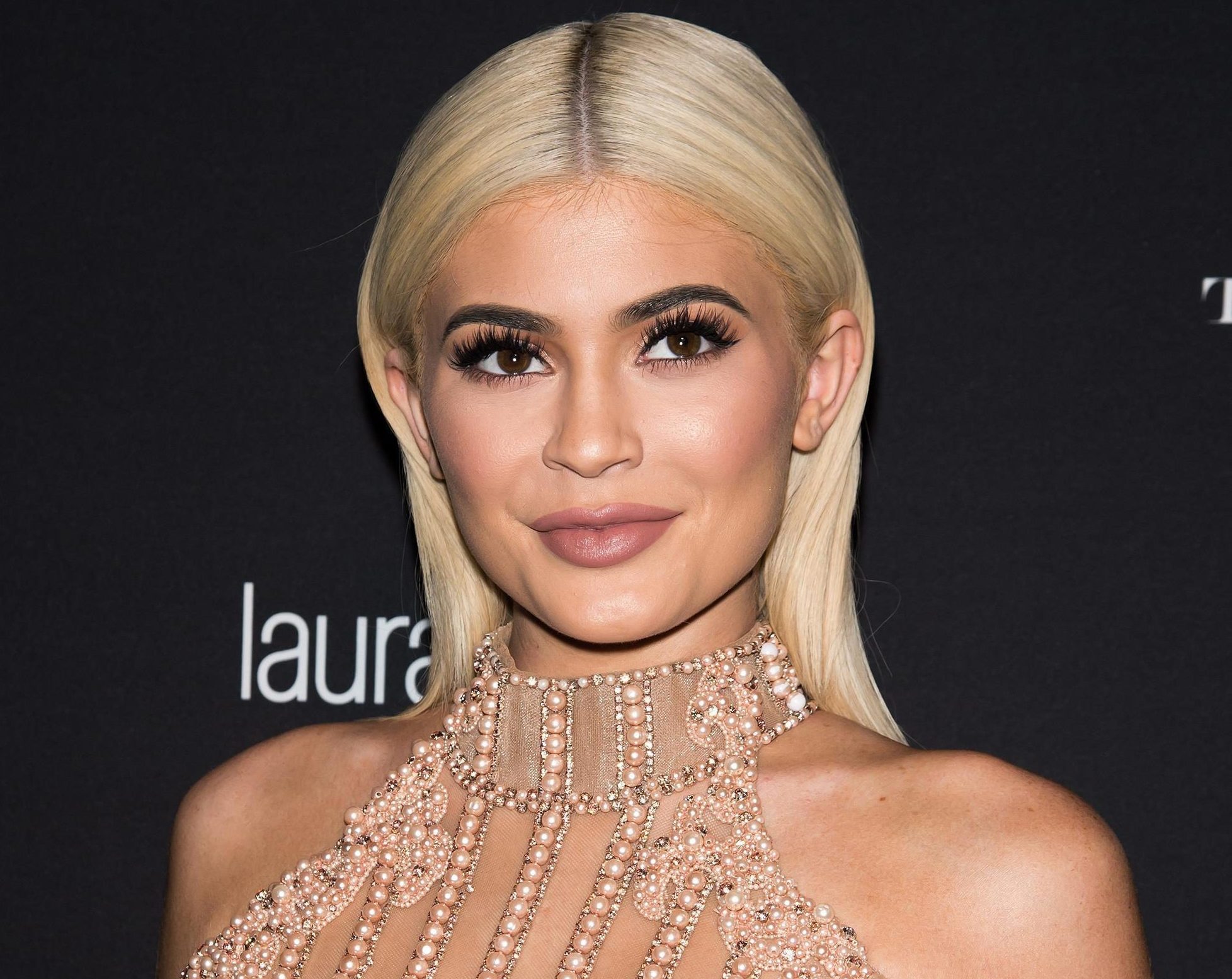 Kylie Jenner is making some business moves these days. The Shade Room revealed that she just sold the majority of her ownership of her cosmetic company to Coty Inc.

It was revealed that she sold it for $600 million.

TSR writes that Kylie definitely knows how to secure her bag and cites the info from Harpers Bazaar US:

‘Kylie and Coty Inc. announced their partnership on Monday and revealed that the company would own 51 percent of Kylie’s beauty empire, which is currently worth $1.2 billion.’

‘I’m excited to partner with Coty to continue to reach even more fans of Kylie Cosmetics and Kylie Skin around the world. I look forward to continuing the creativity and ingenuity for each collection that consumers have come to expect and engaging with my fans across social media,’ she said.

See what more she had to say in the caption of TSR’s post.

People are convinced that the beauty mogul is definitely working on something new and they cannot wait to find out what it is.

Someone said: ‘Major moves‼️ btw this just means she’s about to drop something new.’

Another follower posted this: ‘We are the same age and she got 1000x the amount of money I got.. that’s motivation right there😈.’

One fan said: ‘She’ll just make another company. And prosper there. She’s the brightest of the bunch 👍🏽‼️💯’

A person posted this: ‘of course she would. Her cosmetics line isn’t doing that well anymore and she’s got to find a way to cut her losses. This was a very smart move. I think she’s got something else up her sleeve that she’s working on and even if she doesn’t and focuses on motherhood, she can do that!

People were not expecting this move from Kylie’s part. 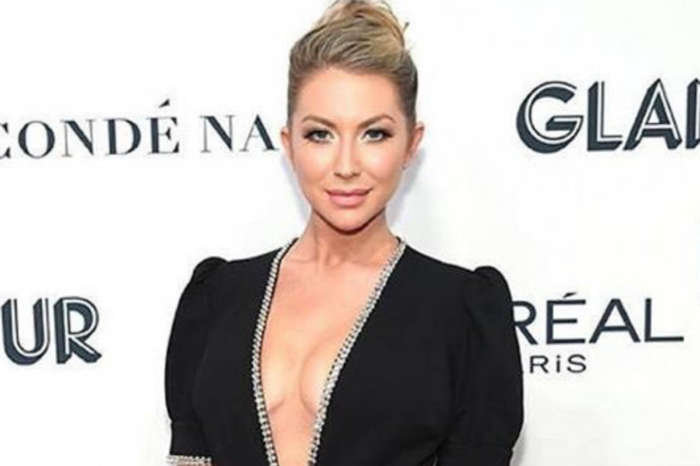