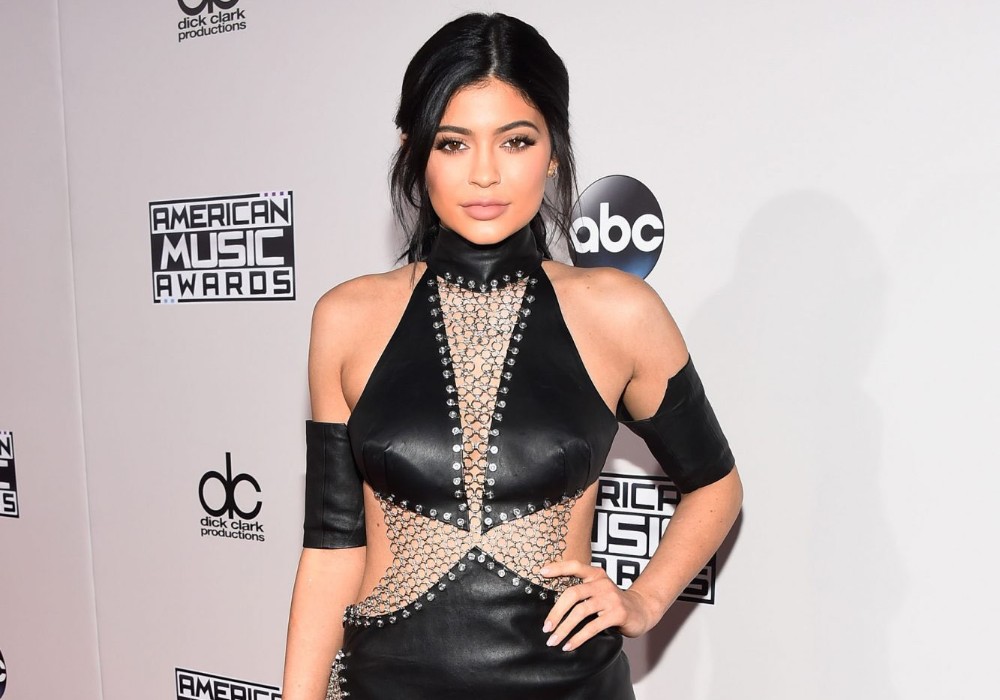 Keeping Up With the Kardashians star Kylie Jenner irritated some fans this week when she complained about being “bored” while self-isolating in her multi-million dollar mansion in California. Jenner sparked a lot of negative fan reaction when she posted a selfie and wrote in the caption, “Bored in the house and I’m in the house bored.”

Considering the fact that Jenner is in a lot better position than the majority of people around the world – both financially and with the location she is self-isolating in – nobody wanted to hear the makeup mogul complain.

One hater wrote that Jenner should play with “her kid,” which was a reference to Jenner’s two-year-old daughter Stormi Webster, whom she shares with her ex Travis Scott. Another disgusted fan wrote, “Who cares? Go and feed the homeless or something useful.”

One Instagram user pointed out that Jenner shouldn’t be bored in such a big house. They suggested that the 22-year-old “stay in one spot of the house for a few days and then another a few days while most of us only have one spot to stay in for this entire quarantine.”

The backlash comes after Jenner’s big sister Kim Kardashian West got some hate for trying to ask her 164 million followers their advice on how to entertain her four children – North, 6, Saint, 4, Chicago, 2, and Psalm, 10 months – during self-quarantine.

“As a family, we are social distancing, but need some fun ideas of what to do!” wrote Kardashian in the caption of a rare family selfie with all four kids and her husband, Kanye West.

What is everyone doing to keep your kids entertained??? As a family we are social distancing but need some fun ideas of what to do! Any suggestions would help!

One fan was obviously annoyed by Kardashian’s request when they wrote, “Girl, just go buy an amusement park or something.” Another added that a good start for Kardashian would be for them to go to the left wing of the house because they probably haven’t seen it yet. A third suggested that the KWK Beauty founder should finally use her pool.

In Jenner and Kardashian’s defense, they have both made significant donations amid the COVID-19 pandemic. Kylie Jenner donated $1 million to buy face masks, face shields, and protective gear for front line health care workers.