Kylie Jenner Shuts Down Rumors She Is Pregnant With Second Child 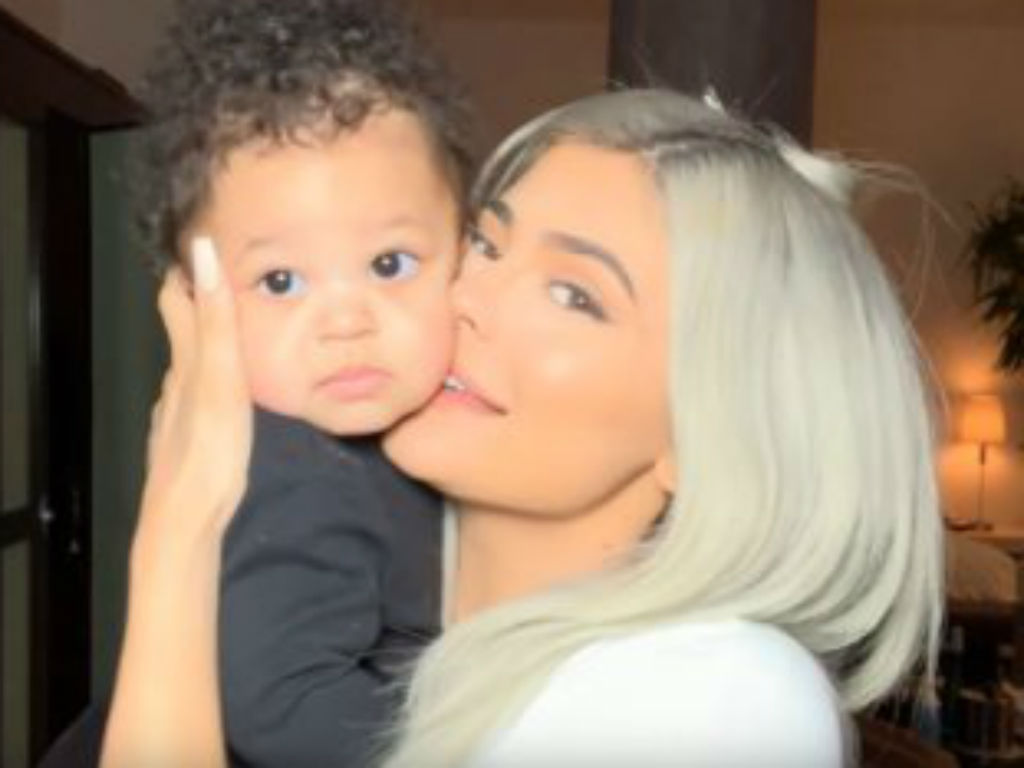 Thanks to Khloe Kardashian’s Instagram story showcasing her lavish birthday party, rumors have been running ramped Kylie Jenner is pregnant with her second child.

In one of Koko’s clips, someone in the background could be heard saying “I’m Pregnant.” Fans immediately thought the voice sounded like the Kylie Skin founder and blasted social media with speculation Stormi was getting a sibling.

Although Jenner has admitted she wants to have another child with baby daddy Travis Scott, she is not pregnant. Unlike when she was expecting her daughter and went radio silent amid reports she was preggers, Jenner had her rep shut down the recent claims she is knocked up.

@KylieJenner some people think you're, the one who says “I'm pregnant” obviously the sound never looks like you, but I'm still asking “Are you pregnant”? #KylieJenner pic.twitter.com/DbH8UqtdyI

“It wasn’t Kylie,” shared her publicist via an email to Page Six.

A second source also confirmed to the news outlet the youngest member of the Kardashian and Jenner family is not pregnant. However, the same source did admit a second pregnancy is not out of the question.

“If there is an announcement coming down the line, it was not made at last night’s party,” the same source shared.

Here is the thing though, Jenner and those close to her worked together to keep her pregnancy with Stormi a secret. She could be pregnant but had her rep throw out the denial to keep fans from further speculating.

It would be a different approach than her merely disappearing from the spotlight, but it would also throw fans off the baby track for a little while.

However, anyone who watched Kim Kardashian’s Instagram stories from Khloe’s party will know Jenner did not act like she was with child at all. The 21-year-old was portrayed in a video jumping onto a friend’s back and then riding a mechanical bull.

It is highly unlikely she would be horsing around or riding a mechanical bull if she was indeed pregnant. Plus, Jenner kind of came across as a little bit tipsy in both of the videos. She most definitely would not be drinking if she were expecting.

Even though she privately experienced pregnancy, the Kylie Cosmetics mogul has not been shy about sharing her life as a new mom. Stormi is continuously on her social media feeds, and Jenner is always gushing about the 1-year-old.

Kylie Jenner is not pregnant, according to her rep. The baby rumors have been squashed for now but no doubt they will be out in full force again in the next week or two. Fans can’t wait for her and Travis to have another little one. 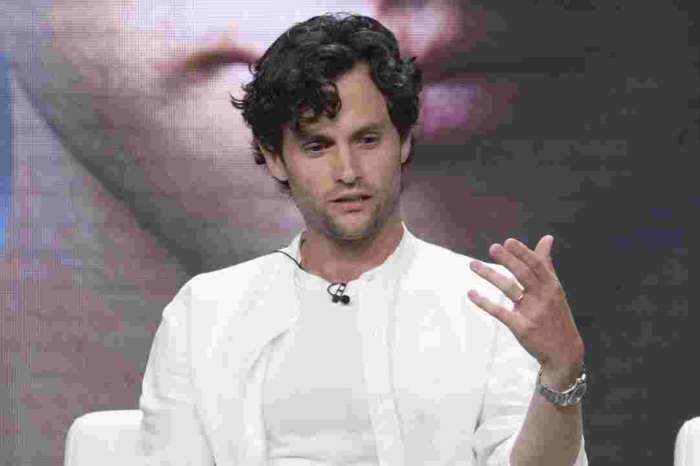