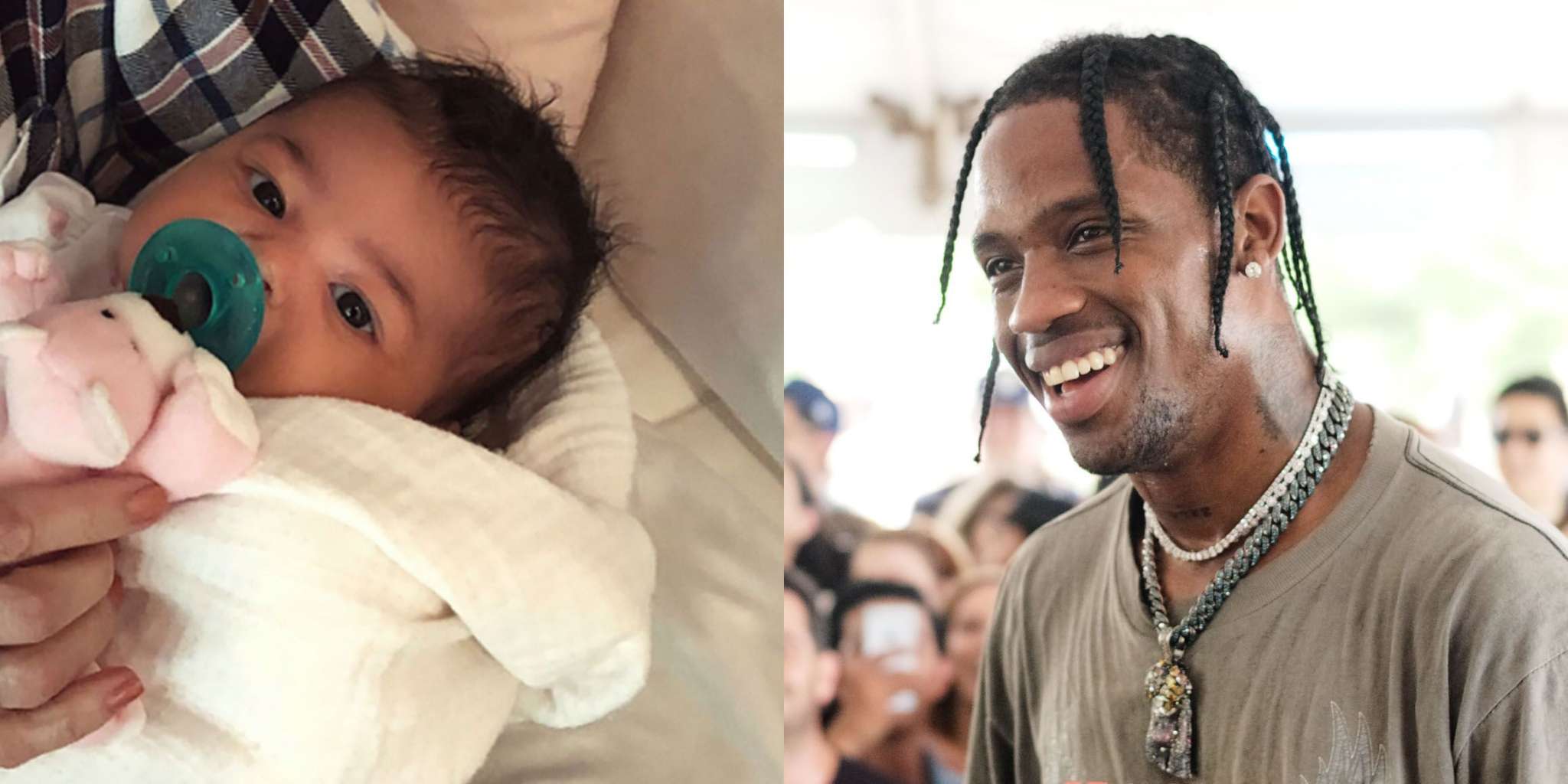 Kylie Jenner and Travis Scott have reportedly had a pretty rough time lately, with some cheating accusations floating around them. Kylie reportedly accused Travis of cheating, and their fans were livid at the idea of these two breaking up.

It was also reported that they had a vacation planned in order to try and work things out and spend more time with their daughter.

Kylie shared a video of Travis and Stormi, and it seems that their fans are feeling better now to know that they are still together.

Frankly, with so much tragedy and pain that has been surrounding everyone lately, it’s like a breath of fresh air to see people staying together, loving one another and holding on to each other.

Travis also commented on the video with some cute emojis and a lot of fans were not shy to show off their excitement in the comments section.

Kylie also paid her respects to Lauren London and the whole family of Nipsey Hussle.

As expected, haters popped up in the comments bashing Kylie, but a lot of people defended her gesture and said that now is not a good time for something so negative and mean.

A commenter posted ‘Yall better not have anything negative to say, she just sending her condolences…’

Another person said ‘Respects paid by anyone including this woman shouldn’t have any negativity. Have a heart, people. ♥️’

One other follower wrote ‘Somehow I’m wishing it’s all an April’s fool joke 😔. I don’t even know this man, never met a day in my life and I feel it for Lauren.’

Fans are really worried about Lauren London, and a person said ‘Somebody go check on Lauren. Yall tagging her. Somebody needs to go check on her. She is not on social media. She just lost her heart.’

The rapper’s last message and the last video featuring himself and Lauren broke fans’ hearts. All their prayers and thoughts go to Nipsey’s family. 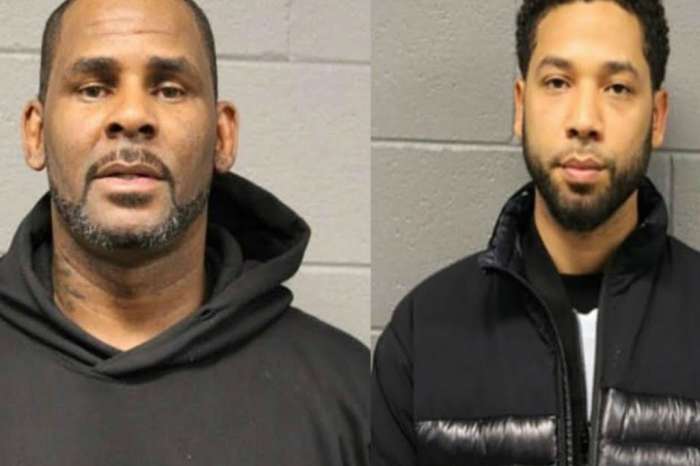