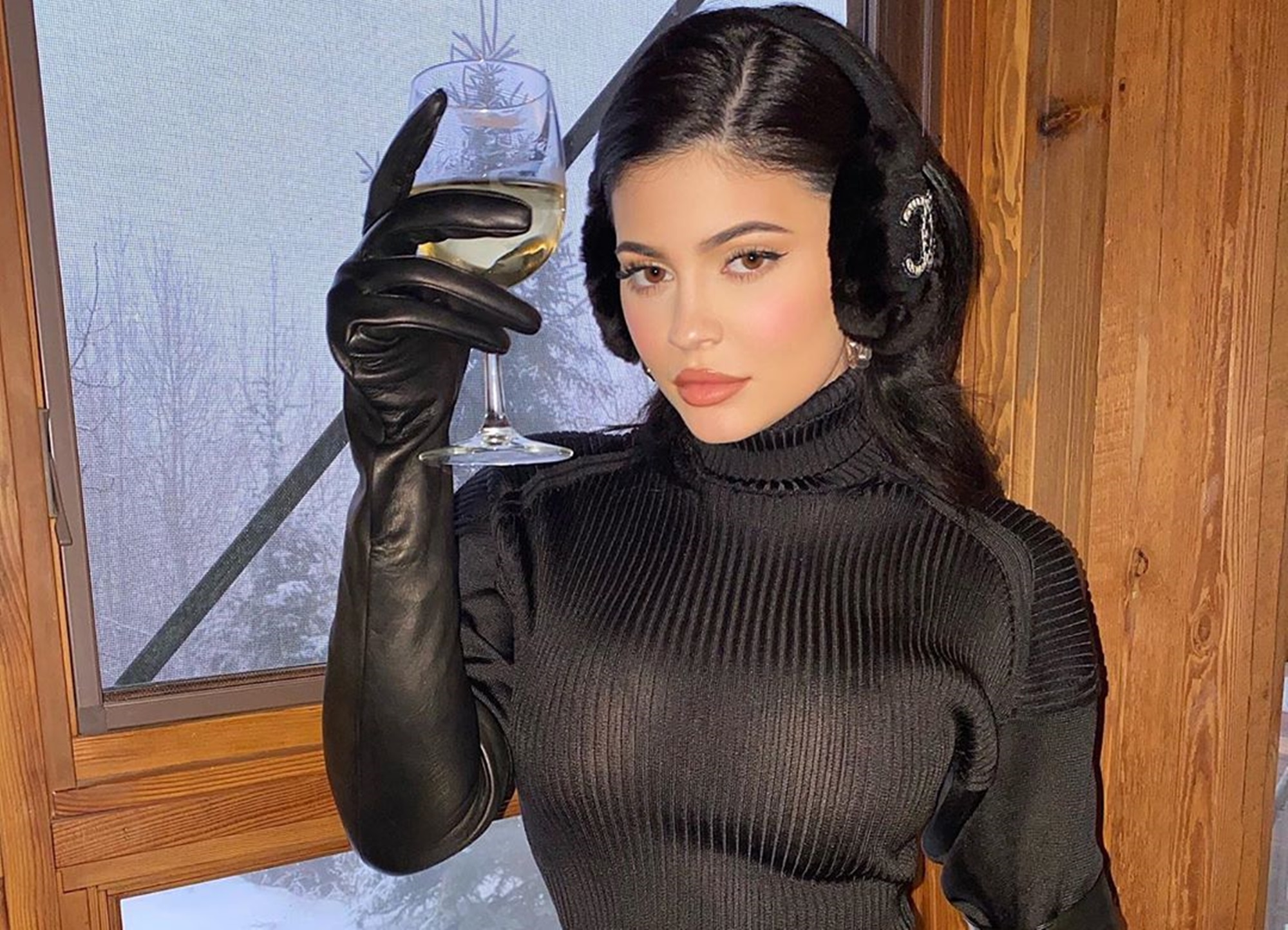 Kylie Jenner has decided to follow in the footsteps of her big sister, Kim Kardashian, and break the Internet with a sizzling lingerie photo.

While millions of people are drolling over the sexy photo of Kylie, her ex-boyfriend and her baby daddy, Travis Scott, seems to be laughing out loud.

On Sunday, the young billionaire shared two black and white photos where she is wearing lace panties and matching bras. Kylie flaunted her incredibly hot body while playing around on a bed.

The 22-year-old makeup mogul explained that the sexy lingerie photos were taken by her friend, Victoria Villarroel.

She wrote: “Just didn’t feel right going into 2020 without one last thirst trap😫🖤🖤.”

This critic wrote: “Poor Stormi gotta be around plastic that can be hazardous. I guess we’ve evolved to now putting pictures of ourselves in bras and panties. Guess that’s the move.💀😂”

Another comment read: “She had to up her sisters one last time 😂😂😂😂😂😂😂😂😂😂😂😂😂😂😂😂😂 cold! When you got enough money for daily treatments. Why are their lower bodies built like Barbie’s? I have my very own water bottle to quench my thirst.”

A source close to Kylie spoke to Hollywood Life and explained that the relationship with Travis is complicated and added: “It is confusing for Kylie’s family because they see how much love Kylie and Travis still have for one another, but they’re also telling everybody their main priority is to be the best parents they can be for Stormi. However, nobody knows what the future holds for Kylie and Travis in terms of a relationship, not even Kylie or Travis, so it’s all up in the air right now. But they get along great, they’re amazing parents to Stormi, and that’s all that matters at the end of the day. They will spend the holidays together because family always comes first. They are completely OK with where things are at, and they’re in no rush to put labels on their relationship to please other people.”

The person added: “Outside looking in it looks like they are not romantic at all and are just great parents and friends, but friends and family think especially with the holidays a spark could happen again. It’s going to be very interesting and telling 2020. They are both trying to figure it all out still for what they want to happen for their future. It is difficult, and they are trying to figure out their differences.” 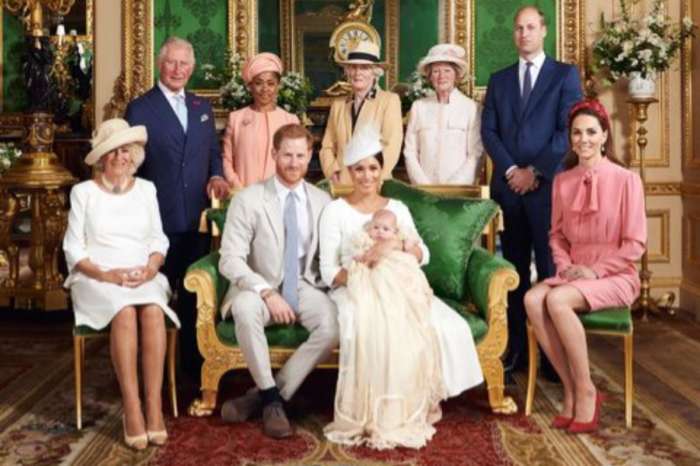