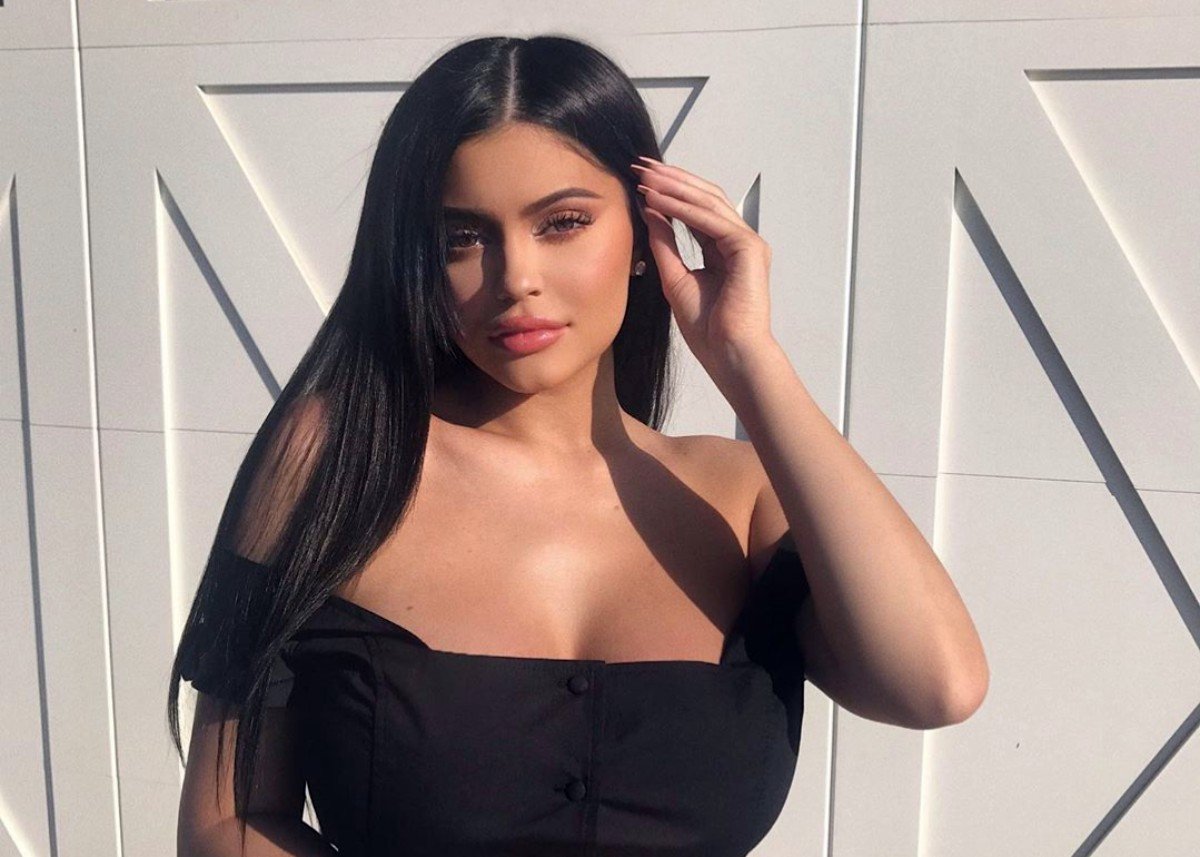 Kylie Jenner has shared a pregnant selfie where her baby bump was on full display! The revealing photo comes as she prepares for Stormi Webster’s second birthday on February 1, 2020. Kylie made it clear the throwback pic was in honor of Stormi’s upcoming birthday. Last year, Kylie and Travis Scott threw an amazing Astro-world themed fest called Stormi-World. Photos and videos from Stormi’s first birthday party went viral. It’s expected that Kylie is going to do something as elaborate for Stormi’s second party.

Fans were thrilled to see the photo as many of Kylie’s Instagram followers never got to see a picture of her baby bump. Kylie did what many celebrities only dream about and managed to keep her entire pregnancy a secret from the press and the public. Though there was heavy speculation as Kylie carefully hid her stomach behind large purses, blankets, etc., throughout her pregnancy leaving fans to wonder what was up. In fact, Kylie even managed to keep the details of her birth a secret until she chose to go forward with the details.

After Kylie gave birth, she chose to leave a birth announcement on her Instagram account and break the story herself. Because she kept things under wraps, no one knew until after the fact anything at all about her pregnancy. Kylie’s 156.8 million Instagram followers loved the pregnancy pic that has since gone viral and has more than 10 million likes.

Kylie shared the following caption with the picture.

“Throwback🤰🏻pregnant with my baby girl. I can’t believe my daughter will be two soon..🖤 #stormi”

You may see the photo of Kylie Jenner pregnant with Stormi Webster below.

Throwback🤰🏻pregnant with my baby girl. I can’t believe my daughter will be two soon..🖤 #stormi

Kylie didn’t say how far along she was in the photo, but her baby bump was easy to see. She wore a black top and wine-colored pants or shorts that she pulled down below her navel, putting her full baby bump on display.

What do you think about Kylie Jenner sharing that throwback pregnancy photo? Can you believe that Stormi Webster is turning two-years-old? Are you looking forward to seeing how Kylie Jenner plans to celebrate her baby girl’s birthday?