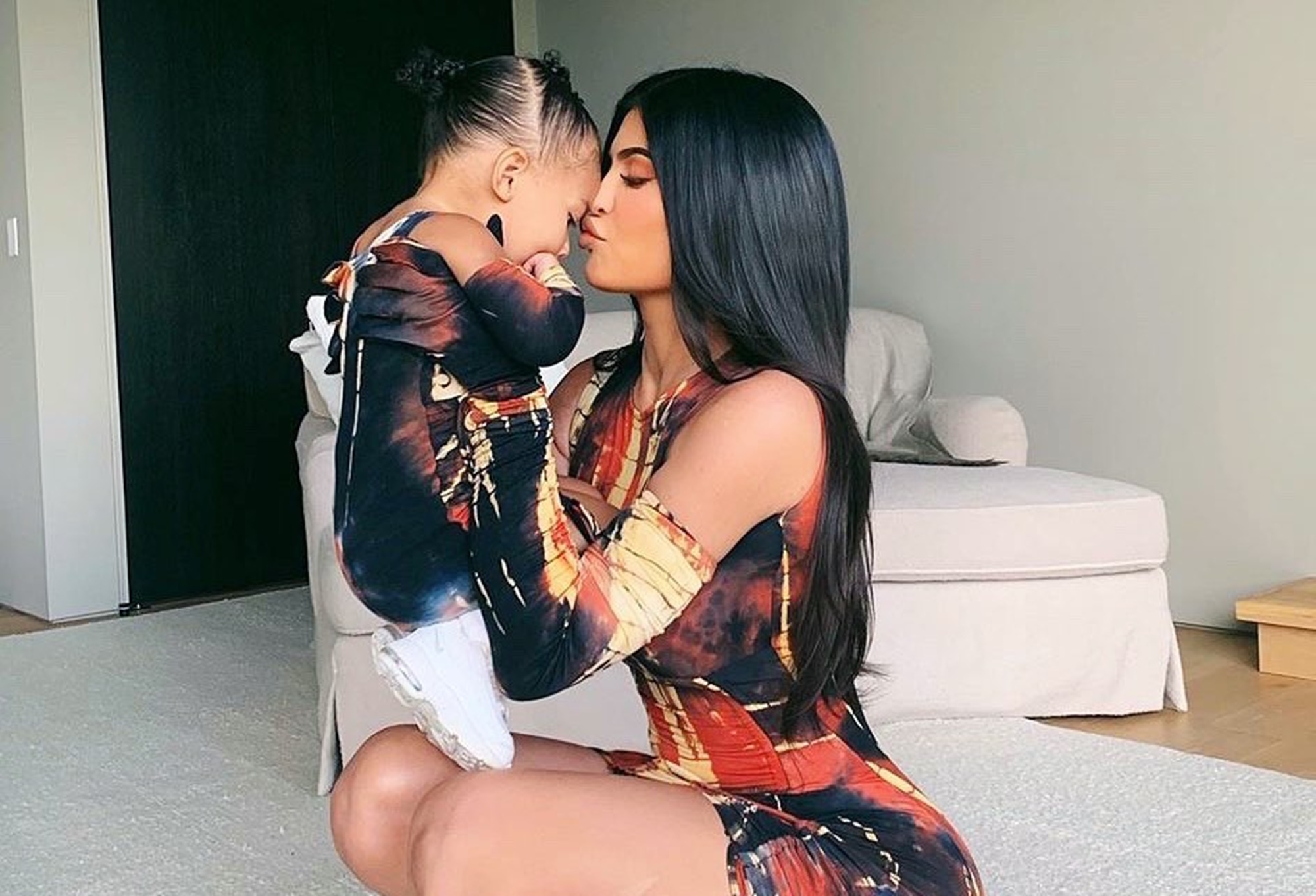 Kylie Jenner’s baby girl, Stormi Webster, is a real fashionista, especially when she is twining with her mother.

Over the weekend, the Keeping Up with the Kardashians star and billionaire took to social media and she posted a few adorable pictures where she and her 16-month-old baby are wearing matching tie-dye dresses.

The pair looked gorgeous in the tank top dress which featured detachable sleeves. Via the caption, Kylie wrote, “my real life bestie.”

The photos sparked a new debate with many trying to decide who does Stormi look like — Kylie or Travis Scott.

One person said: “..have you never seen a picture of Travis? This isn’t a debate she’s a child that happens to look like her daddy’s twin.”

This supporter shared: “She looks nothing like Kylie but is all Travis’s twin. I couldn’t wear shoes like that for 5 minutes out had the straps broke, and everything else that heals knocked off of them and you name it that ain’t worth my time they look good on Miss Kylie though ♌💗💗💚”

This third critic claimed: “Does she have other jobs besides bending in front of the mirror and watching her artificial ass? Kylie is going to break her back; I don’t understand why she still needs to arch her back🤨🤨🤨🤨.”

Kylie is also in the news for a pregnancy rumor. After a video from Khloe Kardashian’s birthday party surfaced, showing somebody yelling “I’m pregnant!”, many people immediately believed that it was Kylie announcing her big moment.

The news quickly picked up and started spreading all over the Internet, and it was not long before many people were repeating the “announcement” of Kylie’s pregnancy.

However, recent reports indicate that this might have all been for nothing. An anonymous source has claimed that it was not Kylie who yelled the dramatic announcement during the video, and it is not clear who exactly did that.

Many people pointed out that the woman’s voice sounded exactly like Kylie’s, but this was just a coincidence.

Others refuted the claims by pointing out that Kylie was allegedly spotted riding a mechanical bull during the event on several occasions.

That alone would put an end any discussions about her possible pregnancy. 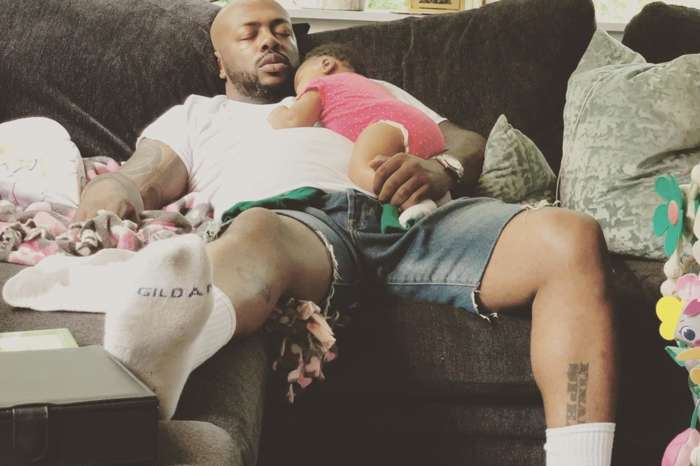